The French yard JFA Yachts have announced the delivery of their second vessel in the Long Island 85 series which completed her sea trials in March following her launch late last October. 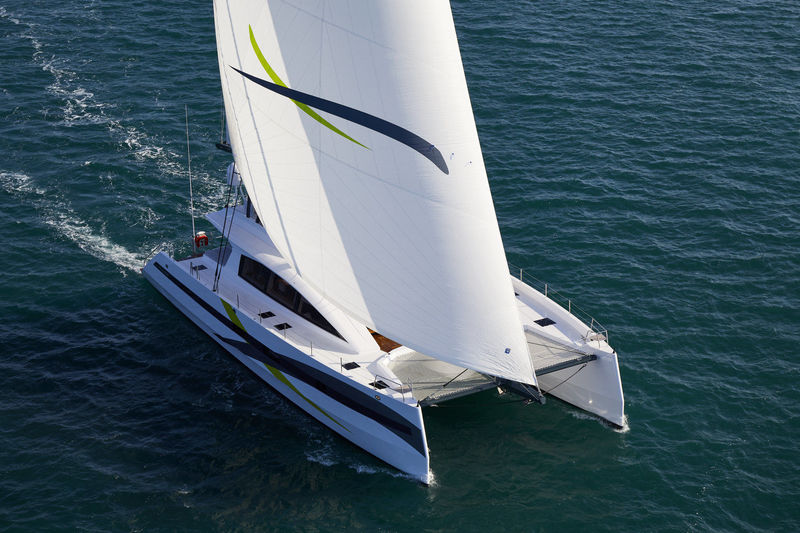 Photo: JFA Yachts On board, this latest Long Island 85 has a composite superstructure and aluminium hull and accommodates nine guests as well as a crew of four. In addition, she also features a large aft cockpit with a salon to starboard, and another salon on the port side with a dining table, sun pads on each side, and a day head.

In order to reduce the overall weight of the boat, teak has been laid only on the deck in front of the owner's cabin, the aft cockpit and the flybridge. In addition, hydraulic fittings have been placed on the vessel's flybridge in order to enable manoeuvres on board with a reduced crew. 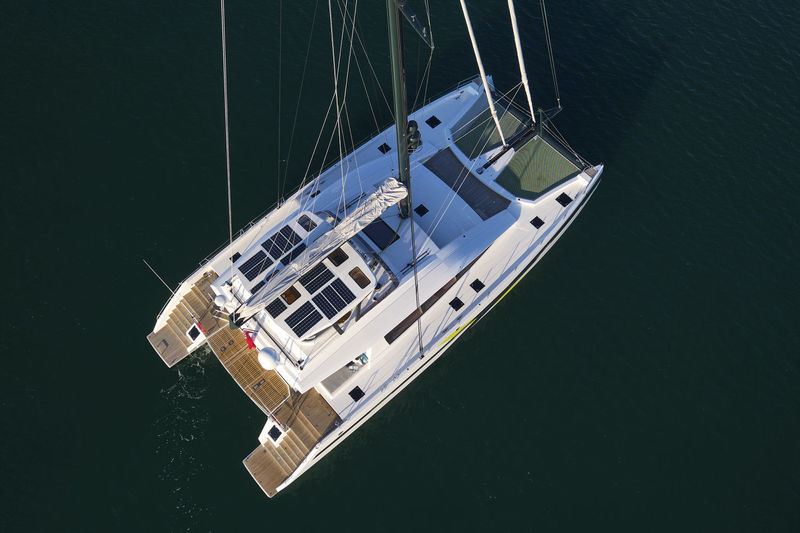 Photo: JFA Chantier Naval/B.StichelbautAs a unique feature compared to the previous Long Island 85 catamaran, Wind Quest, the flybridge on board this 26.25-metre vessel has a hard top which can be closed with isinglass to create a climate-controlled area when cruising in colder regions. Now that her delivery has taken place, her new owners plan to make the most of this feature and visit both the north and south poles during their travels around the globe.