Imperial Yachts has today announced the sale of a new Limited Editions superyacht from the Dutch shipyard Amels. The Amels 180 measures 55 metres in length, and features exterior design from Tim Heywood, with Laura Sessa undertaking her interior design. 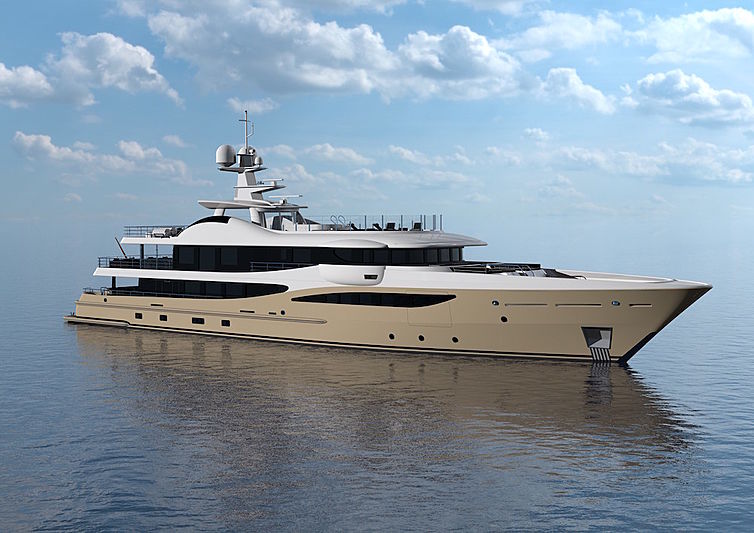 Though information regarding the new build project is relatively scarce, amongst the most attractive features of the Limited Editions 180 vessel is a 155 square metre sun deck complete with a large Jacuzzi and plenty of space dedicated to sunbathing and relaxing in style, as well as a touch and go helipad and a large swimming platform with beach club and steam room. 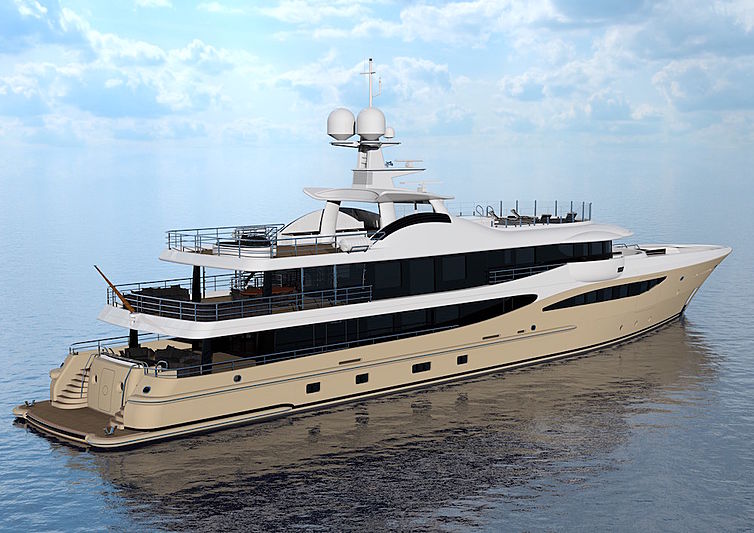 The superyacht was sold by Imperial Yachts, who now continue to act as owner’s representative and construction supervisor throughout her build. The company comments, “Imperial is looking forward to commencing this next stage of our growing prominence in the superyacht market, utilising the wealth of experience in our New Construction team.” 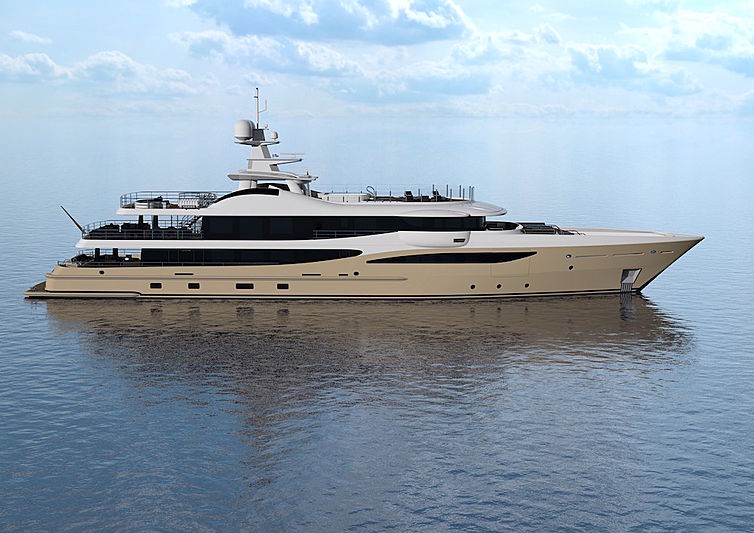 This marks the seventh hull confirmed by Imperial to the Dutch shipyard since 2009, including the 52 metre Unity, the 55 metre Astra, and the 60 metre Event. She is scheduled for completion in Spring 2017.