The completed hull and superstructure of the 88.5-metre explorer project signed by Ulstein in late 2016 recently arrived at the Ulstein shipyard in Norway where the project will be completed. As the commercial builder’s first private explorer yacht, designer Espen Oeino was selected to put a trusted and recognisable superyacht spin on the project. 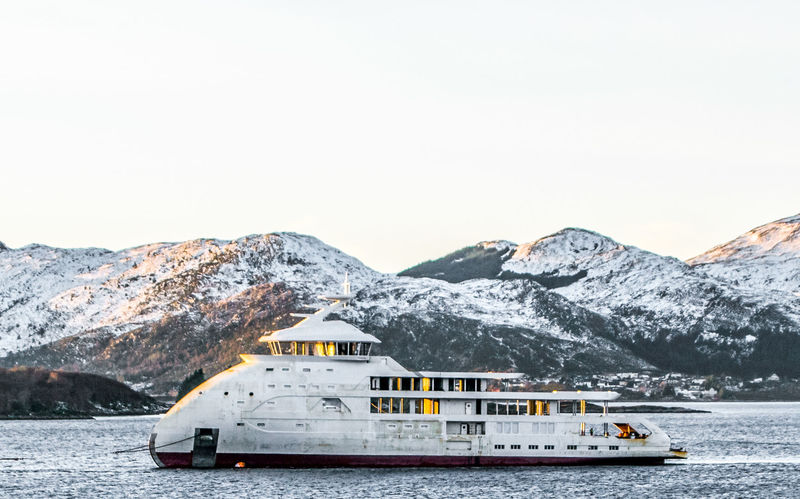 This close-up look reveals a clearer view of the project which clearly still holds onto its deep-sea origins with several Oeino styling cues to highlight its luxury undertones.