Following two intensive days of testing out on the Baltic Sea, the new 111-metre motor yacht TIS has returned to the Kiel Canal where she was launched at Lürssen’s facility in Rendsburg, Germany in August. 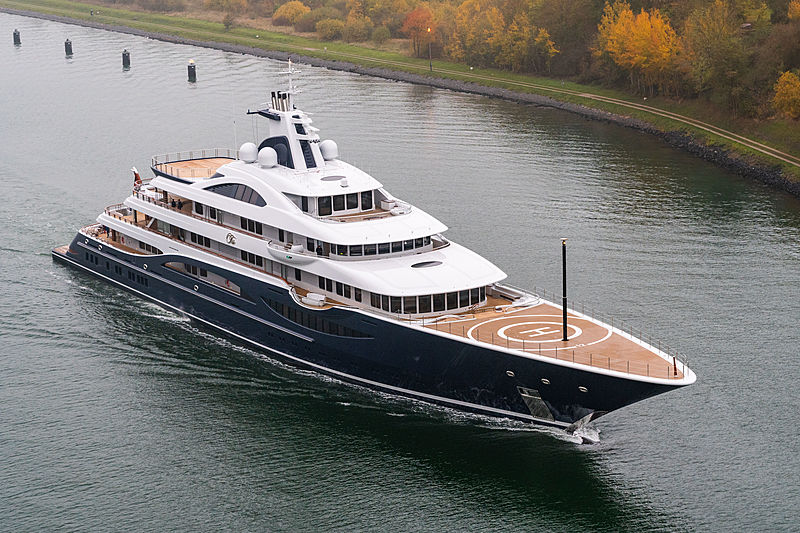 Spread over six decks and spanning 16.8 metres across, TIS houses a very generous interior volume. Both the timeless exterior and intricate interior spaces have been designed by the renowned British studio, Winch Design while Moran Yacht & Ship managed all technical aspects of the build. 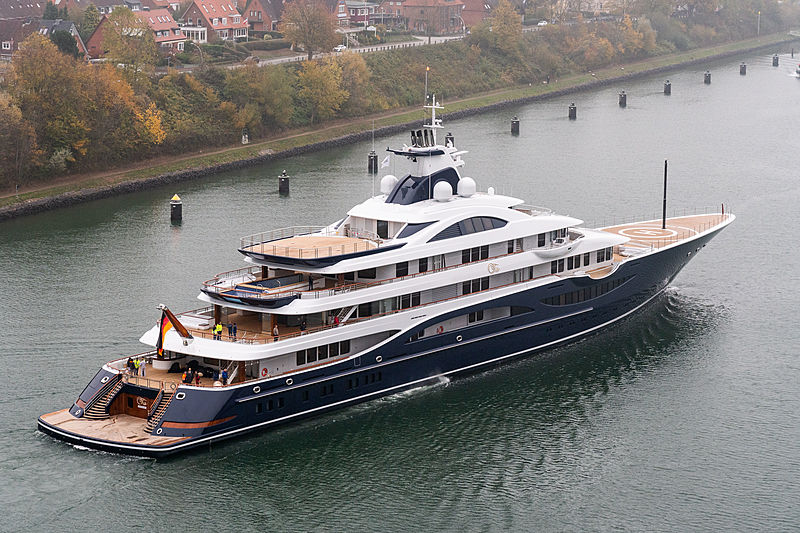 At 4,500 GT, the yacht can accommodate up to 18 guests across nine luxurious staterooms as she according to the PYC code. TIS’ timeless exterior is matched with a traditional and fresh interior style according to her builder.