During a live press conference this evening hosted in Italy by Justin Ratcliffe, Finnish shipyard Nautor’s Swan have announced the latest maxi yacht to be added to their range, the sailing yacht Swan 108, the first hull of which has now been sold. This new model will sit between the Swan 98 and the Swan 120, and is an evolution of these two sailing yachts, with modifications to her exterior lines. The sailing yacht is also set to feature innovations never seen before from the shipyard. 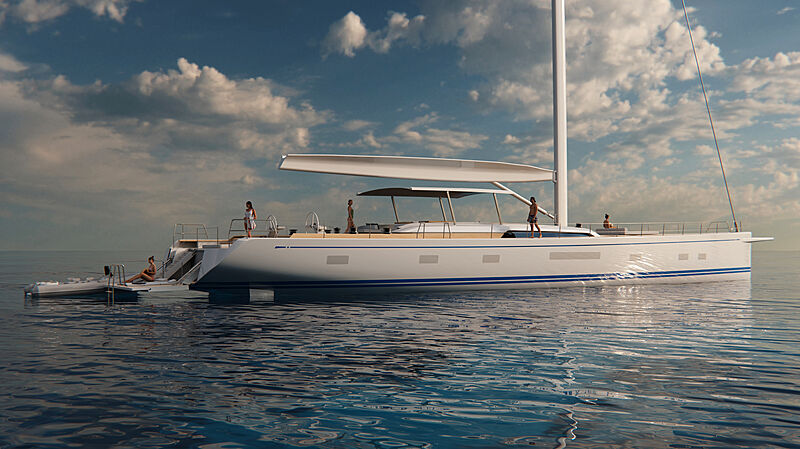 Giovanni Pomati, CEO of Nautor's Swan Group, commented that the plan for the new maxi yacht began last December, with German Frers, Misa Poggi and Lucio Micheletti coming together to realise the vision. 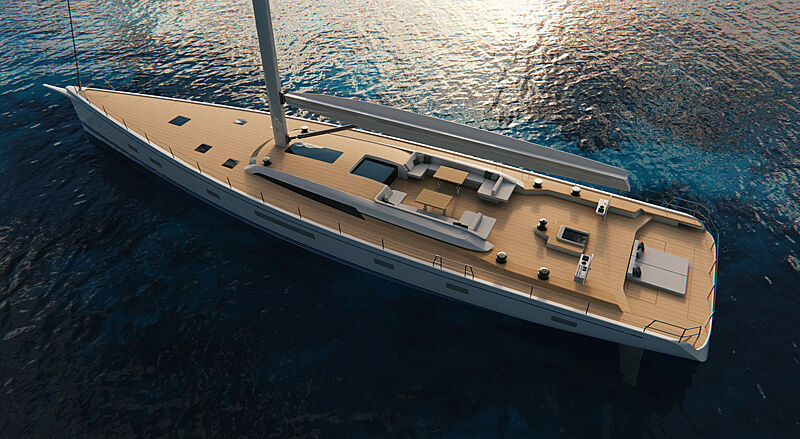 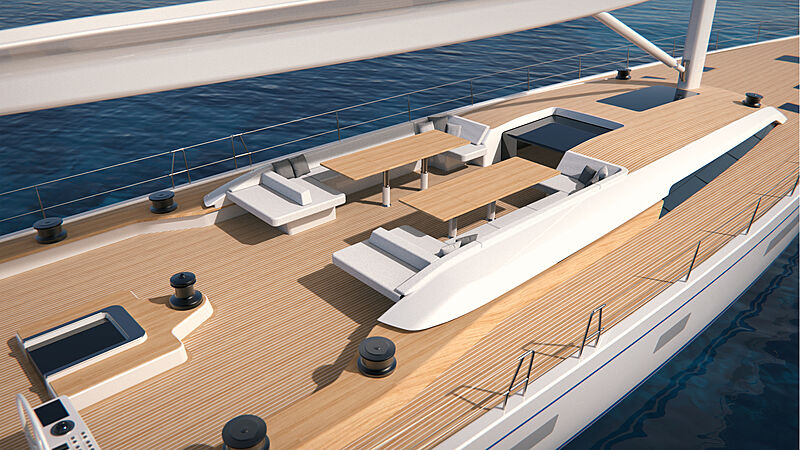 Though few details of the yacht have so far been released, she is set to be a competitive racing yacht, as well as a bluewater cruiser, designed for comfortable handling, even in rough conditions. 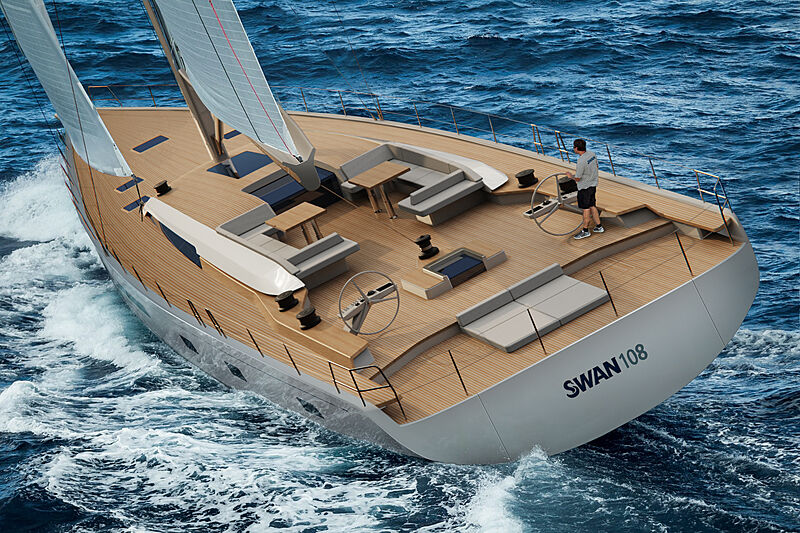 Her owner will have the option of customising the deck layout, with the option of a stepped or flush aft deck - either of which will create a perfect location for sunbathing when at anchor. She will also feature a garage able to accommodate a 4.5-metre dinghy. 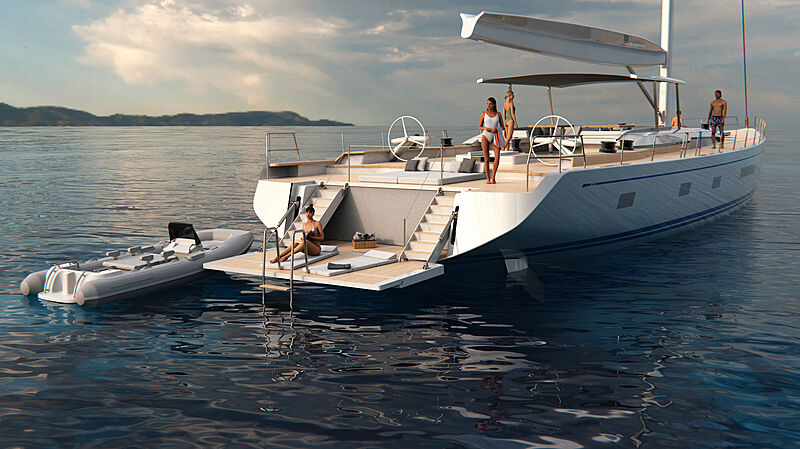 The sailing yacht's interiors have been designed by Misa Poggi, with a light aesthetic synonymous with the other yachts in the Swan maxi fleet. There is an owners suite to the fore and three additional guest cabins, with a total of four heads. The crew will be hosted in a separate area with their own mess and three cabins. 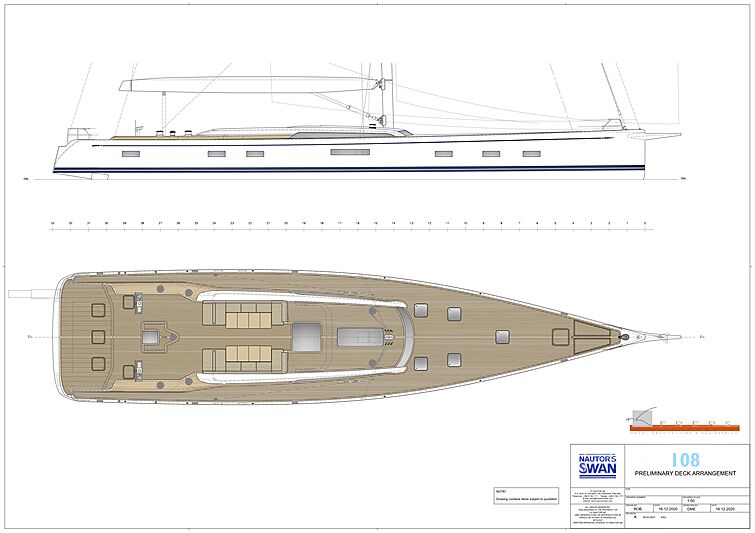 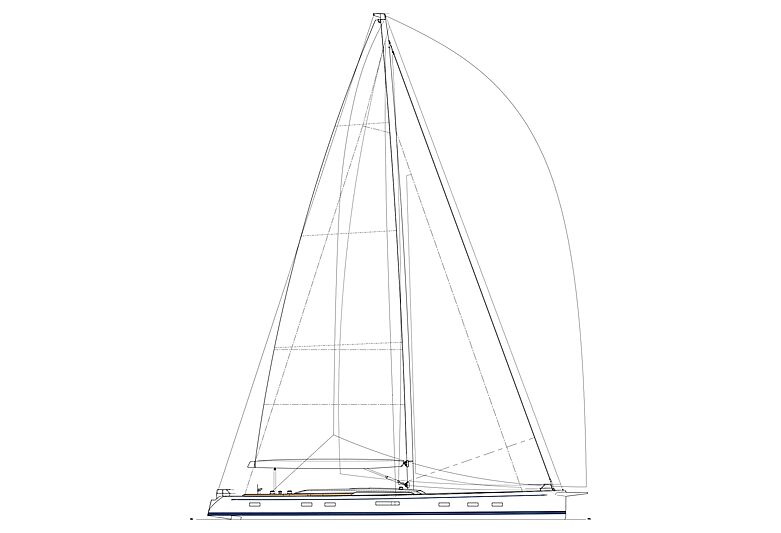 In addition to this exciting news, the shipyard also offered an update on their ClubSwan 80, the construction of which was announced in December 2020. The first unit is currently in-build at Persico Marine, one of Nautor’s Swan’s partners. The hull is currently being laminated and her bulkheads are set to be inserted while the hull is still in its mould. 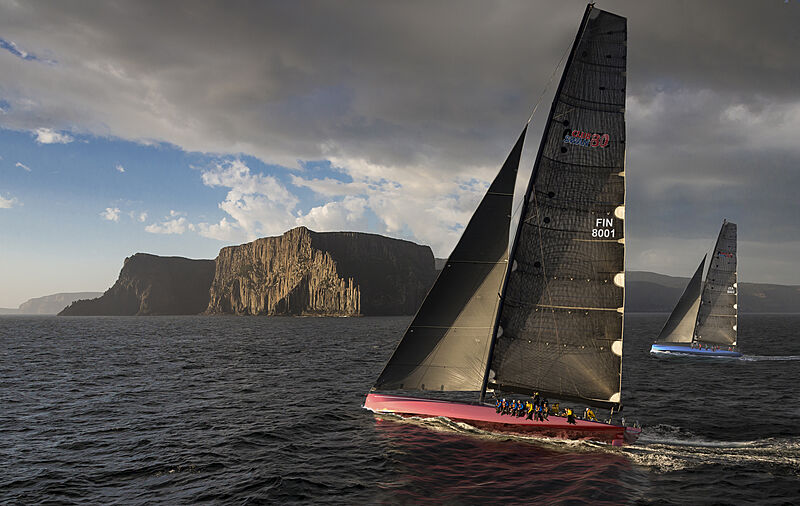 Photo: Nautor's SwanThe first ClubSwan 80 sailing yacht is set to be removed from its mould soon, at which time the installation of the systems will begin and she is due to be launched in Spring 2022. Nautor’s Swan aims for the first two units of the ClubSwan 80 to be sold ahead of the Rolex Maxi Cup 2022. 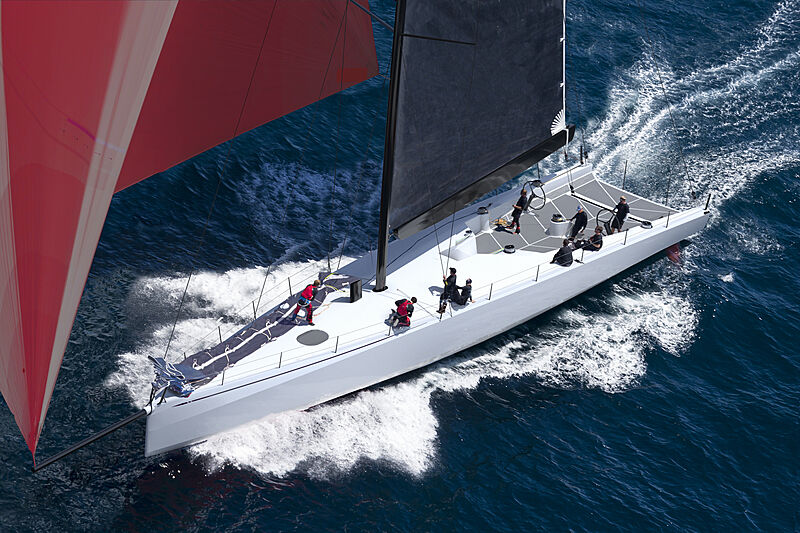 Swan 120 gets her finishing touches