The Seven Stars Marina & Shipyard in Pisa, Italy, has unveiled the rebirth of the historic brand Leopard Yachts, with the announcement of its first 36-metre model. This first model from Leopard Yachts, originally founded by the Picchiotti family in 1973, will be constructed at the Tombolo Shipyard, where the original vessels were built. The announcement comes shortly after Seven Stars Marina & Shipyard’s recent acquisition of the Tombolo shipyard. 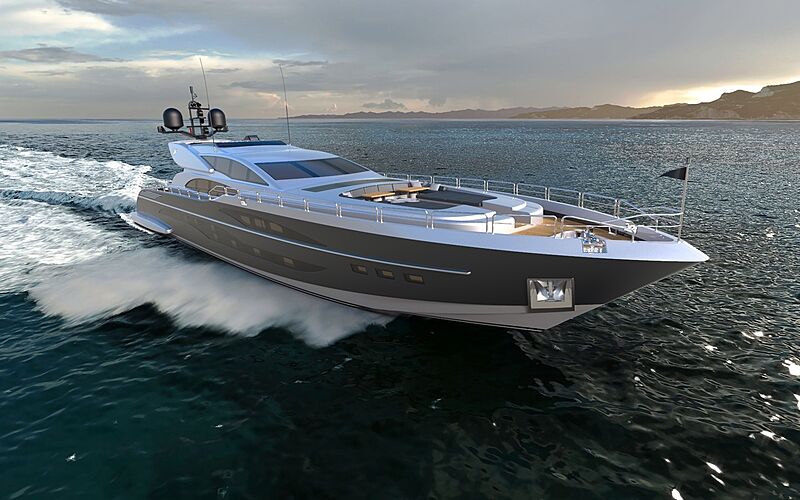 This new 35.8-metre yacht has been designed by Andre Bacigalupo, who worked closely on many of the successful Leopard Yachts motor yachts, alongside a student of Paolo Caliari, who designed the brand's very first model. She will host up to ten guests between five staterooms, with three additional crew cabins hosting six crew members. She will have a maximum speed of 42 knots, with a cruising speed of 35 knots. 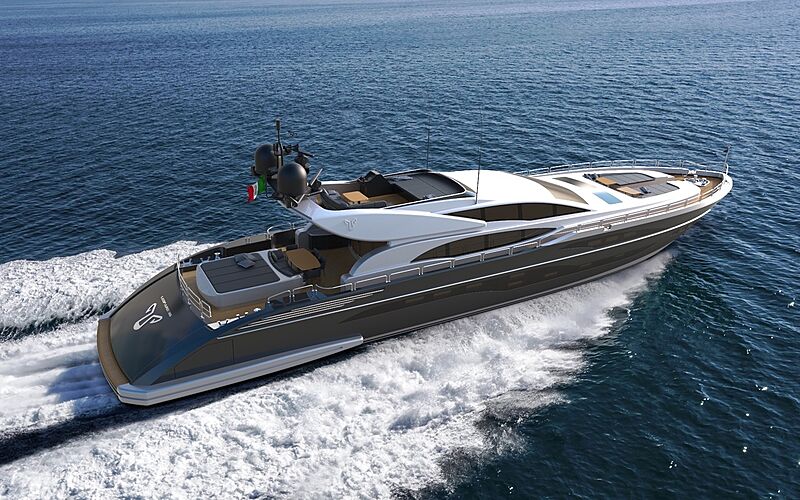 David Mugnaini, CEO and Partner of Seven Stars Marina & Shipyard, commented, “We are proud of this investment that comes from the common will of a team of entrepreneurs to revive a historic brand of Italian nautical science and made in Italy. Leopard Yachts intends to meet the needs of the best ship owners on the market, thanks to its design and production excellence, and its attention to every detail.” 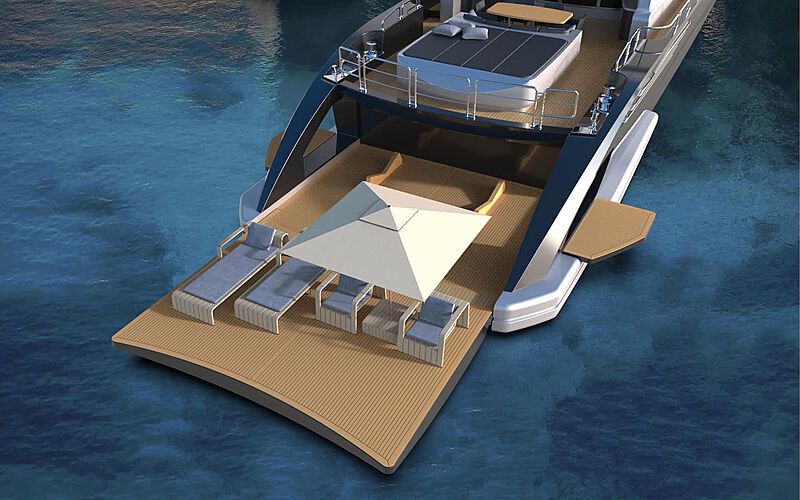 The brand has announced that every new Leopard will be custom and unique, employing the combined skills of Seven Stars Marina & Shipyard and Leopard Yachts. TWW Yachts will support the new venture and, “allow us to provide our shipowners with a 360-degree service coherent with the Seven Stars philosophy.”

In addition to the new 36-metre motor yacht, which will be the first vessel to be constructed, Leopard have also announced the planning of two 24-metre and 46-metre yachts.