Last month it was announced that Moonen Yachts was preparing for a new investor after the company was declared bankrupt by a Dutch court when its shareholder was unable to meet financial obligations. This morning, news broke that the Dutch yacht builder is under new ownership. 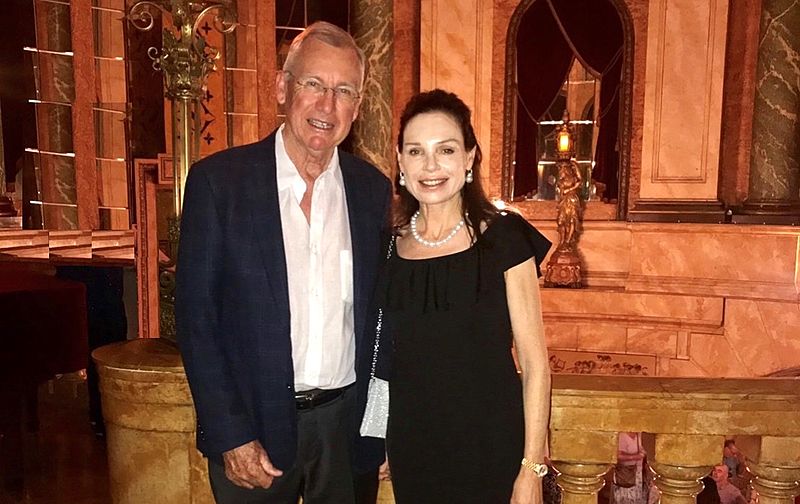 Photo: Moonen YachtsThe company has been bought by an Australian couple, Matthew and Louise Baxter. Mr Baxter is of Scottish origin and a successful entrepreneur who established the A M Group in 1972. The group is privately owned and operates manufacturing companies.

Commenting on the purchase of the company Mr Baxter said: “It is a privilege to own a yard like Moonen. The brand has an impeccable pedigree, the yachts are true Dutch quality and the team is young, reliable, talented, and very loyal to the company. These characteristics are fundamental for success. I realise that the yard has to re-energise, but we are well prepared with a strong strategic plan and a strong balance sheet, I see a promising future ahead.”

Johan Dubbelman, who has worked at Moonen Yachts for more than 16 years, will remain as the CEO of the company. “We have trust in these new investors and have faith that they will establish a strong future for Moonen Yachts”, he said. “The 30 to 50-metre market is solid for well-built designs, and our plans are to increase production. Currently, we have one, award-winning, 36-metre Martinique in build, she’s 50% ready. The focus is to have her on display at the Monaco Yacht Show 2020.” 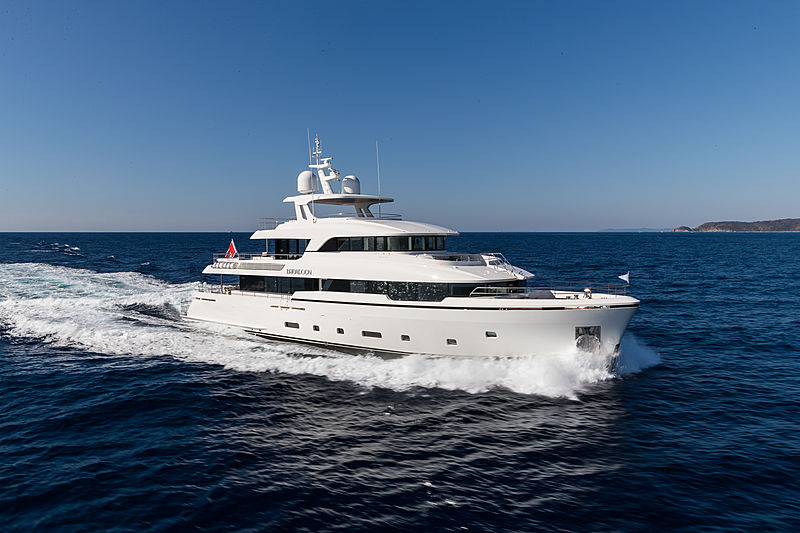 Photo: Moonen YachtsIn addition to completing the sistership of the 36-metre Brigadoon, the company is going to increase production and start work on two new speculation projects - a 36-metre and a 44-metre - within the next six months. Both projects will be new designs, but no further details have been announced about the designers involved.

The majority of the workforce has been reappointed and Moonen Yachts will continue to work with their long-term strategic partners and subcontractors.

Moonen Shipyards declared bankrupt and in negotiations with new investor