Denison Yacht Sales has reported the sale of Forever Young, a 29.57-metre Hargrave-built superyacht. The sale comes after 184 days on the market. 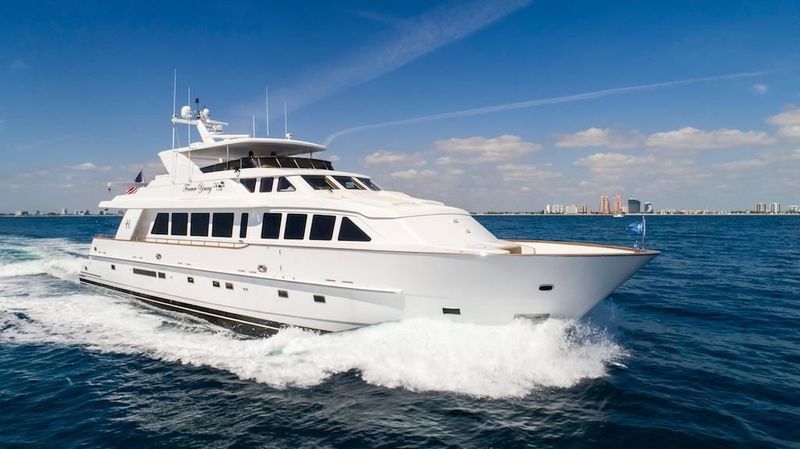 Built by American shipbuilders, Hargrave Custom Yachts - in Taiwan, Forever Young was delivered to her owner in 2003. The superyacht’s exteriors and naval architecture were designed by the late American yacht designer Jack Hargrave.

Forever Young’s new owners will have the option of four-onboard staterooms, including a full-beam master’s suite, two aft VIP configured staterooms and a twin stateroom with a Pullman bed. She underwent major refit in 2012 and had her last full service in February 2017.

With a hull and superstructure constructed from GRP, and with the aid of two 3412e CAT engines, Forever Young cruises around 16 knots and tops out at 20 knots.

Take a full walkthrough tour of the yacht here: