The 41.8-metre Baglietto built superyacht Natori was successfully sold last week. Now renamed Clicia, she was completed in 2009 and features an exterior design from Francesco Paszkowski, with Bannenberg & Rowell Design undertaking her interior. Sold with Jeremy Comport of Camper & Nicholsons representing the seller and Jim Wallace of the brand’s Palm Beach Office representing the buyer in the deal, at the time of sale she was listed at an asking price of €10,250,000. 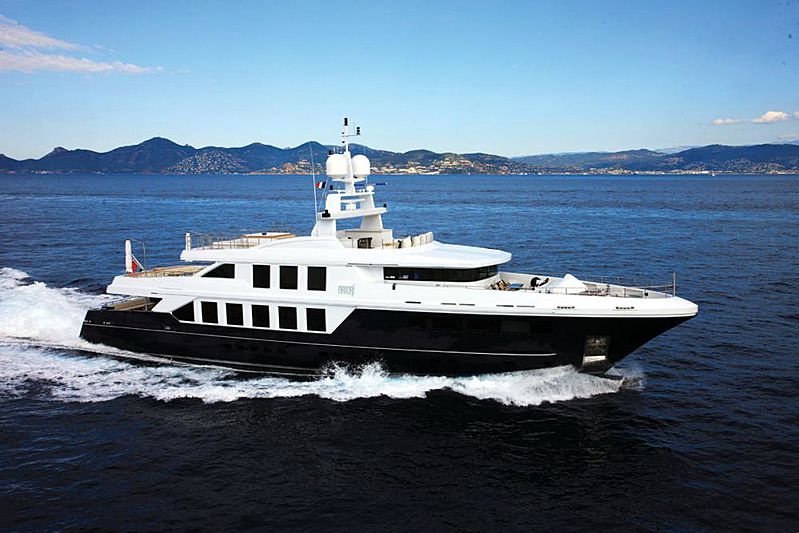 We spoke to Comport over the weekend, who elaborated on the deal: “I was acting on behalf of the seller of Natori - a fantastic client who has been with the Camper & Nicholsons brand for quite some time. Progressing from charter client, the owner then built a 90’ motor yacht with us, which we later resold as we, together, built Natori. She has enjoyed a lot of success in the charter market, which actually limited us a little in regards to how much we could do on the sales front over the summer - her first public showing was at the Monaco Yacht Show, she was just too busy previously!” 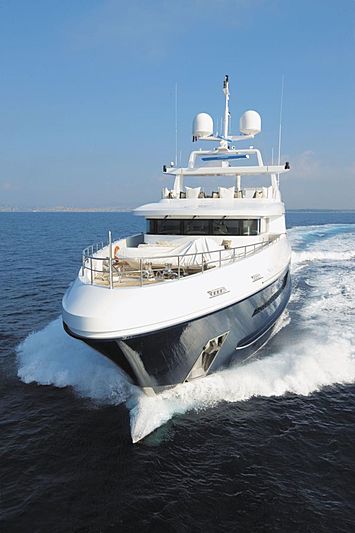 Following her exhibition in Monaco, Comport tells SYT her sale progressed rapidly: “Jim Wallace’s client had had his eye on Natori for some time having previously spotted her in the Med, and had definitely fallen for her. Visiting the boat in Monaco, when the show ended we directly started negotiations.”

Clicia will remain on the charter market with Camper & Nicholsons, and will be available for cruising throughout the Med.