Edmiston has announced the sale of the 47-metre superyacht Celestial Hope. Marc Borderon from Peter Insulls brought in the buyer, with broker Jonathan Barbe acting on behalf of the seller.

Built by Dutch yard Heesen, the aluminium semi-displacement motor yacht was launched in December 2008 under the name Project 14247. Featuring an exterior design from Omega Architects and an interior design by  Kamini Ezralow from Intarya Yachts, Celestial Hope is the second yacht from Heesen’s high-speed, semi-displacement series. 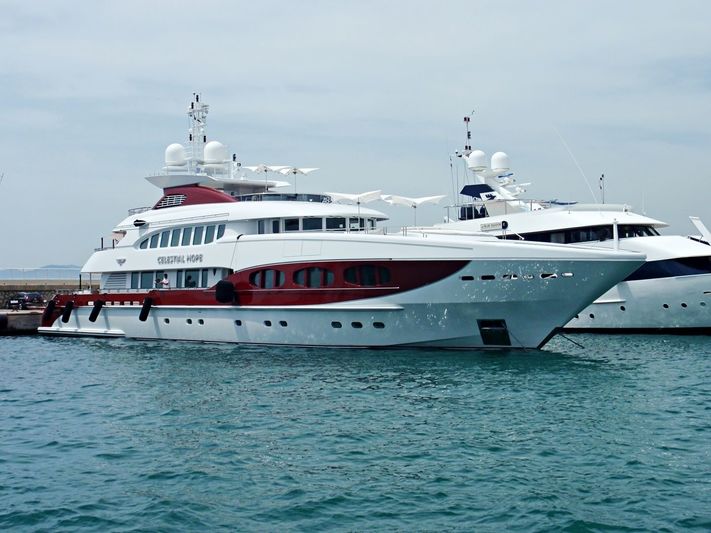 Photo: Benoit DonneCelestial Hope’s interior styling is said to have inspired by the contemporary Hampton beach houses, featuring soft shades of white and blue throughout. The main saloon offers plenty of room for dining and socialising, while an addition lounging area located forward on the main deck can serve as the backdrop from more cosy gatherings. Stand out features on board include a jacuzzi on the sun deck, a large swimming platform and a steam room. 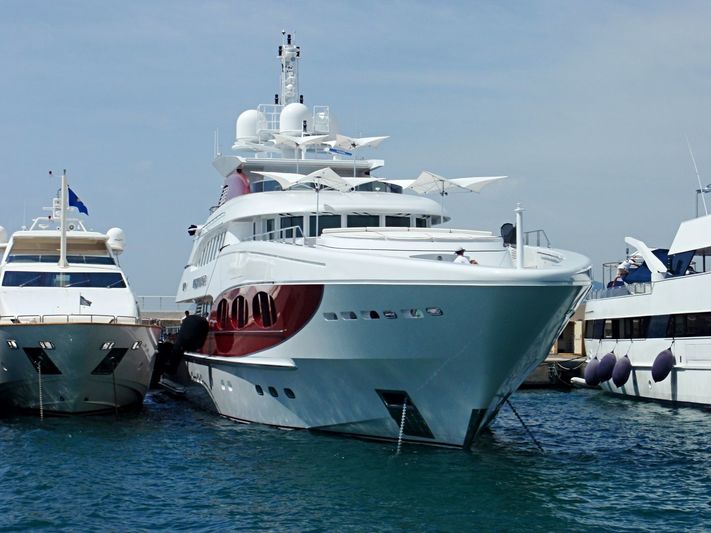 Photo: Benoit DonneAble to accommodate up to 12 guests in six cabins, Celestial Hope features five double cabins and one twin. The master suite, located on the upper deck, offers separate entrances for his and her dressing rooms, while the VIP cabin, located to the starboard side forward on the main deck, features an ensuite marble bathroom. The remaining cabins are located on the lower deck, with each bearing its own individual colour scheme. Powered by twin MTU 16V 4000M90 diesel engines, she has a top speed of over 25 knots, thanks to her zero speed stabilisers.