Merle Wood & Associates has announced the sale of the 50 metre superyacht La Pellegrina – a central agency which they shared with SSH Maritime. Interglobal Yachts represented the buyer in the deal which was last reported on offer for €21,900,000. 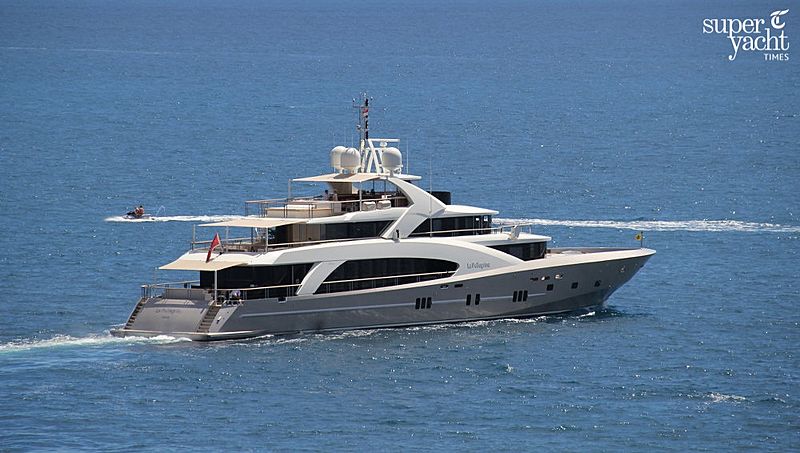 La Pellegrinawas delivered by Couach Shipyard in 2012 as the first 50 metre 5000 Fly Couach. Fully built in Kevlar Carbon and developed on a military patrol hull design by Cano Lanza Yacht Design, the yacht features an impressive performance among which is a top speed of 28 knots together with a transatlantic range. In 2014, Couach delivered a sistership to La Pellegrina, named Belongers.