The 51-metre CBI Navi superyacht Alibi, listed for sale through Rupert Nelson at Burgess, has been sold. Axel Douqué of Ocean Independence represented the buyer. Alibi, currently lying in Imperia, was listed at an asking price of €13,500,000. 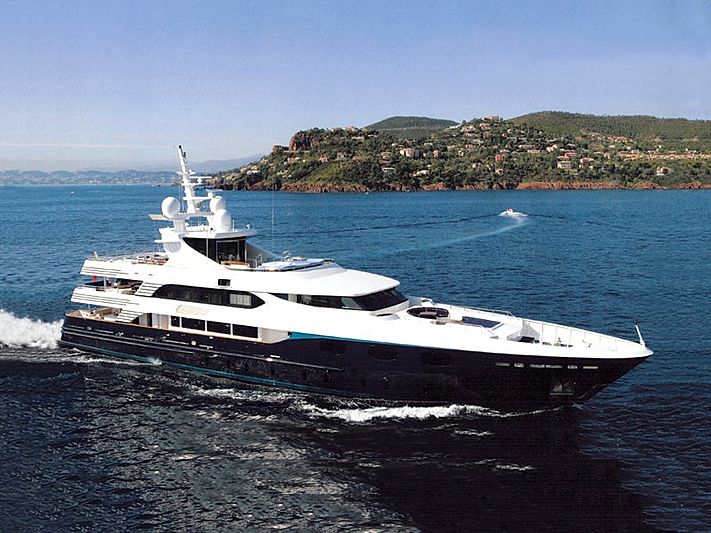 Alibi was built by CBI Navi in 2005 to a design of Luca Dini Design and Studio Scanu. Luca Dini Design was also involved with the interior design which was created in co-operation with Giorgio Radice. The luxury yacht comfortably accommodates 12 guests in six staterooms; one master, four doubles and one twin.