The 66 metre explorer yachtAmazon Express has been announced sold with Fraser Yachts having represented the seller, and Edmiston Monaco introducing the buyer. The vessel was listed at an asking price of USD 3,250,000 at the time of the sale. 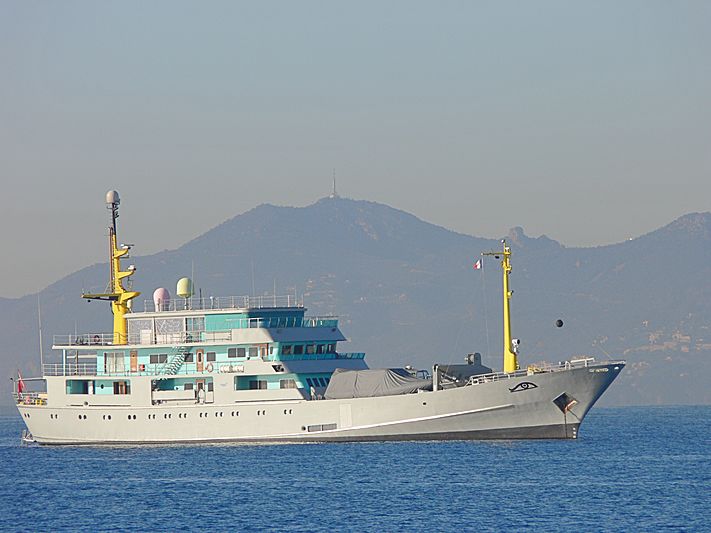 Amazon Express was built in 1966, and was later converted in the mid-80's into a private yacht. Someten years later, Espen Oeino restyled parts of her, during a refit at Arsenale Venezia.