The 26.5-metre sailing yacht China Grove II has been sold, Northrop & Johnson has recently announced. Built by the New Zealand builder Boat Speed in 2011, all aspects of her design were undertaken by Stanyon Marine Consulting. She underwent her last refit in 2012. 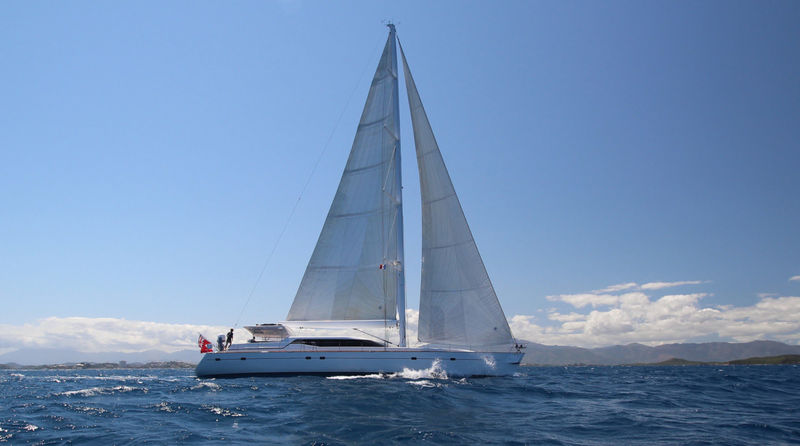 On board she accommodates up to eight guests across a four cabin layout, including a full beam master and VIP suite. A crew of two is also accommodated for on board.

Sold with Northrop & Johnson’s Cameron Bray who represented the seller in the deal, at the time of sale China Grove II was listed at an asking price of $2,000,000.