The 52 metre sailing yacht built by New Zealand shipyard Alloy Yachts in 2008, Mondango, has been sold. Stockbridge Yacht Brokers and joint central agents Burgess having represented the owner, and Camper & Nicholsons acting on behalf of the buyer. 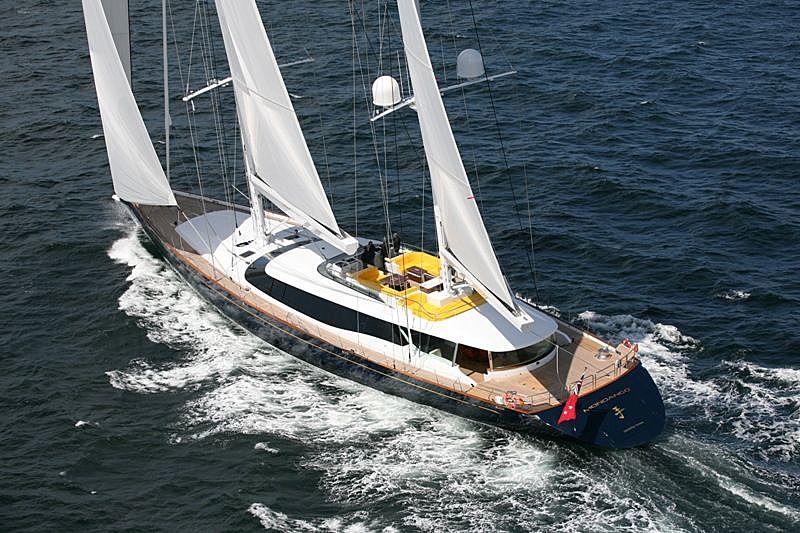 Originally built for an international businessman, Mondango was designed by Dubois Naval Architects as a high performance aluminium ketch with luxury world cruising in mind. ondangofeatures a modern and fresh interior, designed by Reymond Langton, which offers luxury accommodation for 10 guests.

Since taking delivery of Mondango in 2008, her original owners commissioned another sailing yacht through Alloy Yachts, this time a larger 56.4 metre version, named Mondango 3, which was launched in 2014.