Palmer Johnson has sent us these new images of the launch of the second 52 metre Palmer Johnson superyacht, the PJ170. The yacht was launched in Sturgeon Bay last week. 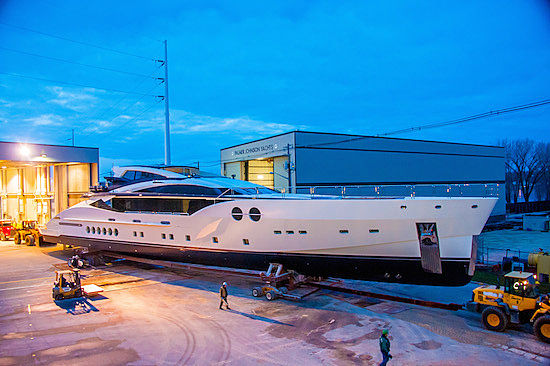 The yacht is designed by superyacht designers Nuvolari & Lenard, and she is a sister ship to superyacht DB9. 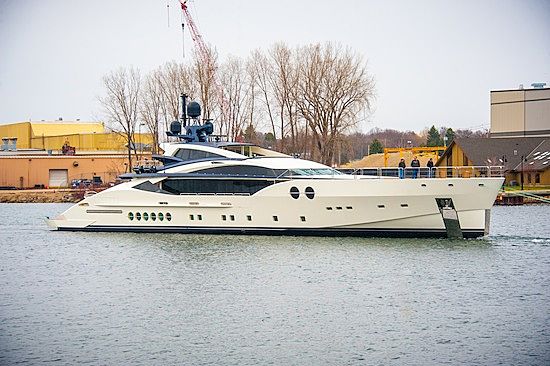 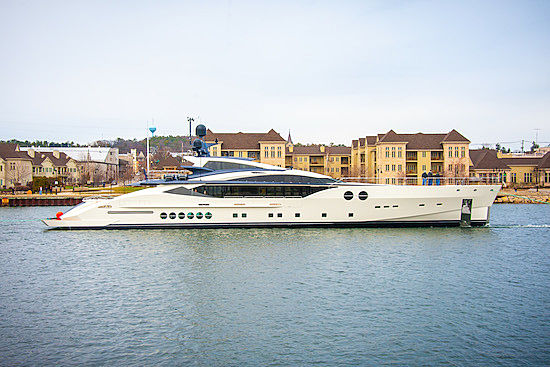 Moran Yacht & Ship sold the project and managed the build for the owner. They will continue to manage the yacht after it is delivered as well. 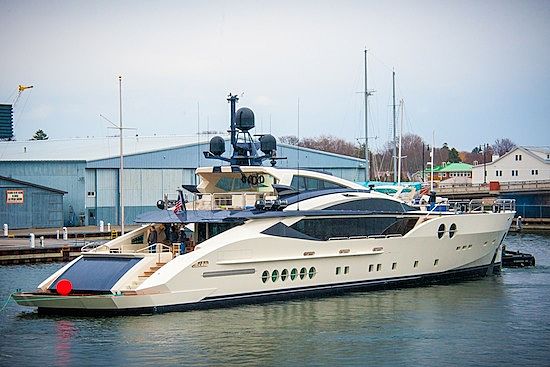