French shipyard JFA Yachts has announced the signing of a new Privilege S8 by Long Island catamaran. The sale of the new 26.25 metre vessel follows the success of her sistership, WindQuest, which was completed by the JFA shipyard in 2014. 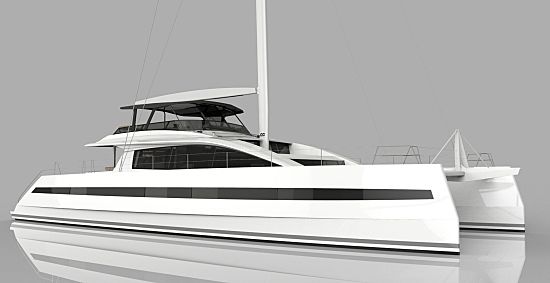 Though indeed a sistership to WindQuest, there are several differences between the two yachts, including a different interior veneer and a hard top on the flybridge that can be closed with an isinglass closure for better protection from the elements in colder regions. 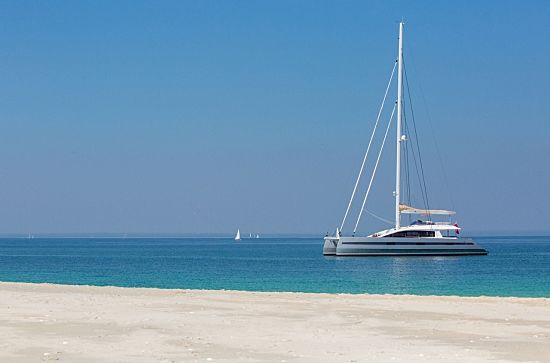 She features a full beam owner’s suite, offering 180 degree views and access to a private deck area. Two guest cabins are located aft and starboard, whilst a three-bed cabin designed for children is also found aft. A crew of four are also accommodated for on board.

JFA Yachts and their partners as of September 2015, Privilege Marine, will be present at the upcoming Boot Düsseldorf show from 23rd to 31st January.