Following the purchase of the former Cantiere Navale di Pesaro facilities by a group of investors at the end of last year for €15,000,000, the newly named Cantieri Rossini shipyard has announced that the facility will be operational as a refit shipyard by the end of 2017. 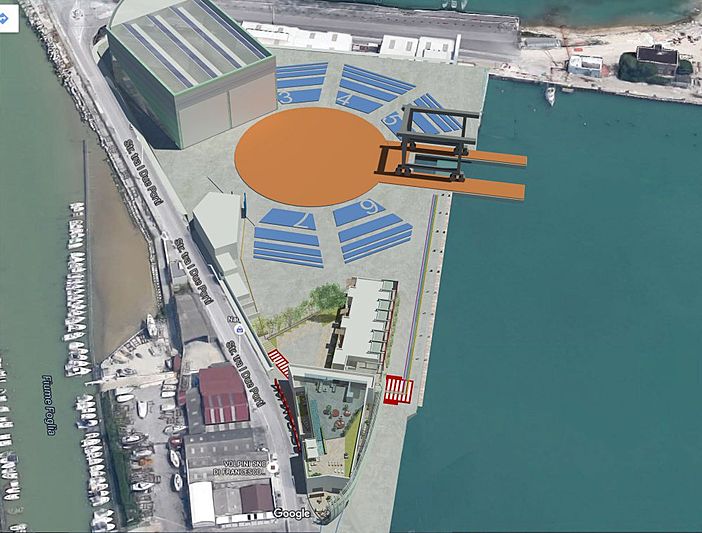 The new yard state that a full restoration and reorganisation of the site has begun, with a sheltered dock of seven berths for yachts of up to 55 metres already available. Three substantial vessels arrived at the yard for work during the summer season; Benetti’s Lady Michelle and Al-Bouchra, as well as the Admiral superyacht Alhena.

Commenting on the progress of the facility, the Cantiere Rossini team state: “By the end of 2017 a state-of-the-art refit shipyard with 15,000 sqm hardstanding area, and one 600 tons travel lift will be operational. By early 2018 the shipyard will be completed with two paint sheds and welcoming spaces for crews including 16 luxurious crew apartments overlooking the harbour, and a separate building with bar, large gym, lounge, rooftop terrace.” 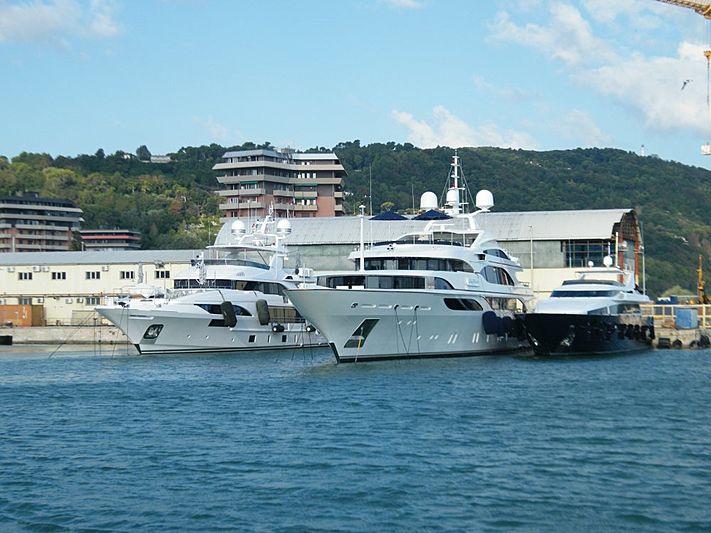