Codecasa's order book for 2008 foresees the launching and delivery of two motor yachts, a 65m and a 51m, respectively ordered by an Italian Shipping Company and by an American owner.

The Codecasa 65, which will be launched in the month of April and delivered on May/June presents a particular style in the hull. She will break all traditional yachting rules with a scenographic stern. Large steps will be running from the main deck down to the swimming platform and several side structural fashion plates on the two upper decks give the yacht a powerful look, similar to a ship. 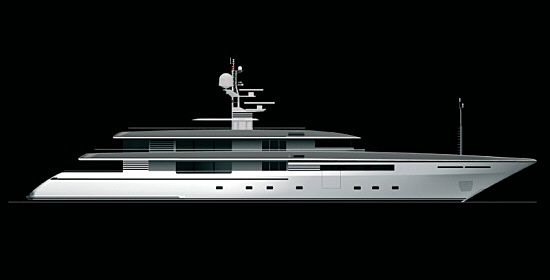 The Codecasa 51, which will be delivered in July, shows the classic Codecasa external lines, whereas the interiors, classic as well, have been designed by Della Role along with the owners. A novelty here is represented by the realization of a foldable balcony on the starboard bulwark offering a direct sea view from the owner's suite.

Springtime 2009 will see the launching and delivery of the second Codecasa 41s Open. The external lines of this yachts, commissioned by a client who already owns a Codecasa 35s Open, are designed by Andre Bacigalupo, whereas the interior decoration, in modern style, will be done by Studio Porfiri. 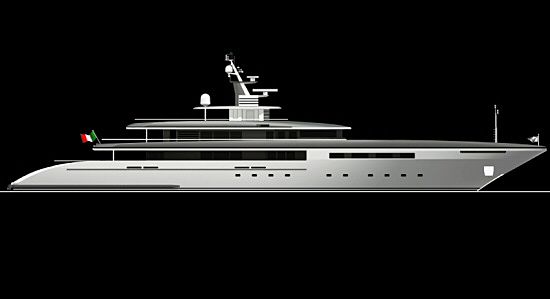 2010 will see the launching and delivery of two new Codecasa 65 yachts for clients, who already own Codecasa Yachts. The first 65 meter, ordered by an important European owner, will show the traditional Codecasa lines, but will be characterized by very particular distinctive details. The second 65m, for a Far East owner, will distinguish itself for its streamlined and harmonious profile and for its slender stern which will include a wide swimming platform. Both interiors will be designed by Della Role.

All the above mentioned yachts will have the highest class from the class societies (Lloyd's Register and American Bureau of Shipping) and will be MCA compliant.

Last but not least, the construction of another Codecasa 51, whose delivery is scheduled for summer 2011, has already started.