2017 has been a good year for superyacht builders as the number of sales for new yachts over 30 metres has increased by 25% compared to 2016 as will soon be revealed in the SuperYacht iQ 2018 Market Report.

Before we start looking at the numbers, let me first explain a bit more about the five different categories we use to categorise new yacht sales. 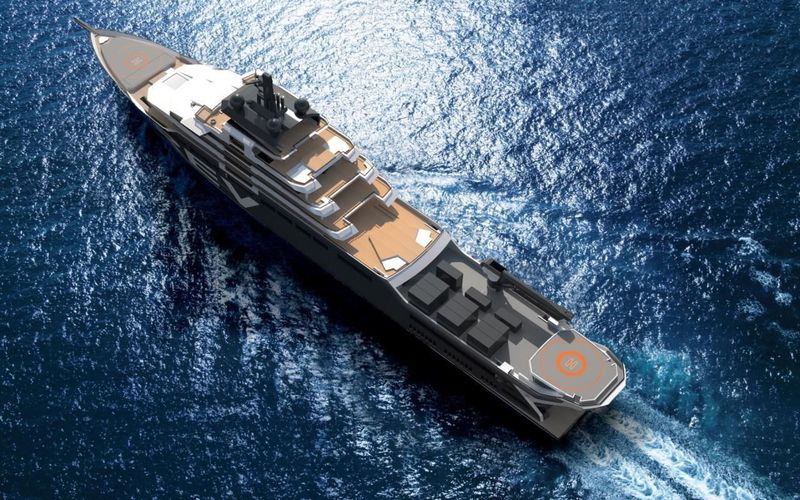 New Order
Most new yacht sales are new orders. This means that the yacht is not yet under construction when she is sold. These are not only fully custom projects, but it can also be semi-custom or even production yachts that have been sold before they were actually started.

Speculation Sale
Several superyacht builders are building yachts on speculation. This means that they start the project without a client, but try to sell it during the construction. In some cases yacht owners also speculate, for example, they order two similar yachts and will try to sell of one them, or more commonly, the investor of the yard finances the construction of a speculation project. When one of these projects gets sold we count it as a speculation sale.

There are also two different types of starting projects on speculation. Some shipyards fully complete a yacht, however, some shipyards only start up the hull and superstructure and then wait for a buyer to step in. In some cases, these projects can be on hold for a while before they are being sold. In this case, we still speak about a speculation sale and not about an 'on-hold project resale' as mentioned below. 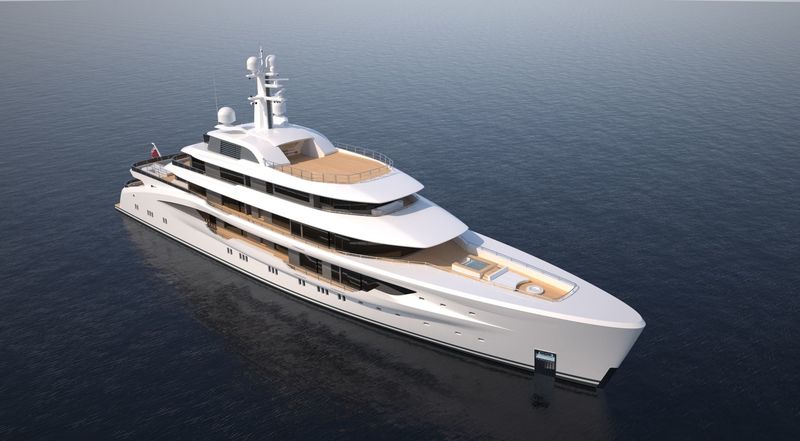 Stock Sale
A stock sale is very similar to a speculation sale, as the construction was started by the shipyard or an investor or owner with the intention to resell it, but the main difference is that we speak about a speculation sale when the yacht is still under construction and a stock sale when the yacht is already completed.

Active Project Resale
When a client sells a yacht to another client during the construction we count it as a project resale. This does not happen very often and probably only represents around 5% of all the new superyacht sales.

On-Hold Project Resale
This is similar to a project resale, however, the main difference is that these projects have been on hold for a while. As mentioned above, for this we don’t count projects that have been put on hold by a yard who builds it on speculation, as that is their normal way of working.

2018 is off to a good start and I estimate there were around 40 new superyacht sales in the first quarter. I doubt that it will be as good as 2017 in terms of numbers because at the start of 2017 around 35% of the yachts under construction were for sale and right now it is closer to 25%.

It is of course very good that a lot of the speculation projects have been sold, however, shipyards need to keep investing to cater for future demand. To get an accurate picture of the past performance of the superyacht market it is probably better to look at periods of two or three years, as one year is a very short amount of time, especially as most yachts take a few years to build.

Later this week we will explain more about the difference between a construction book and an order book, as the term order book is often wrongly used in the superyacht business. 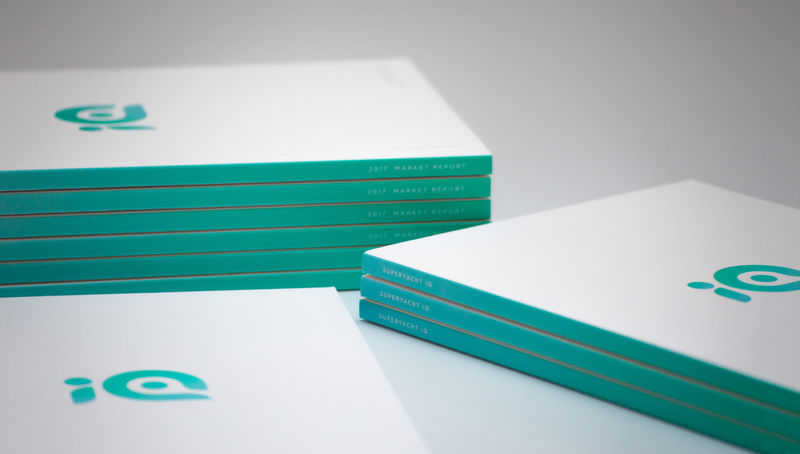 For full details of the number of new and completed yacht sales, order your copy of the SuperYacht iQ 2018 Market Report here. It is for sale at €299 and the digital version will be sent out early next month.