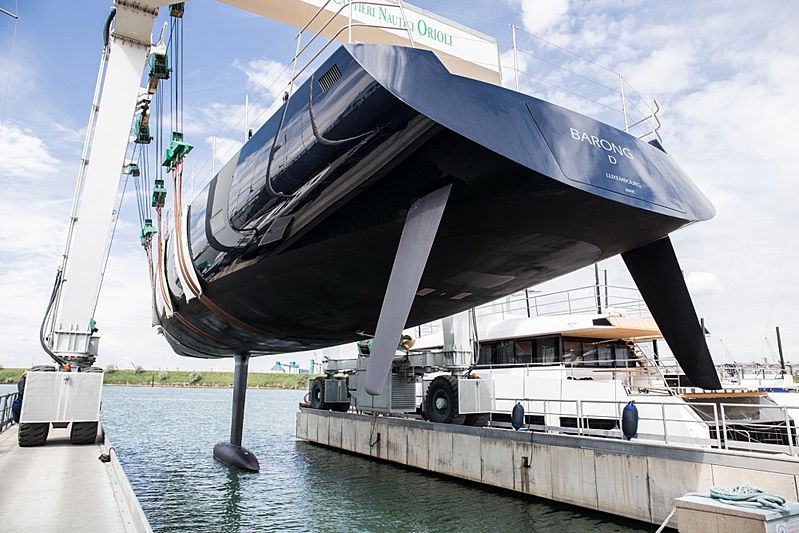 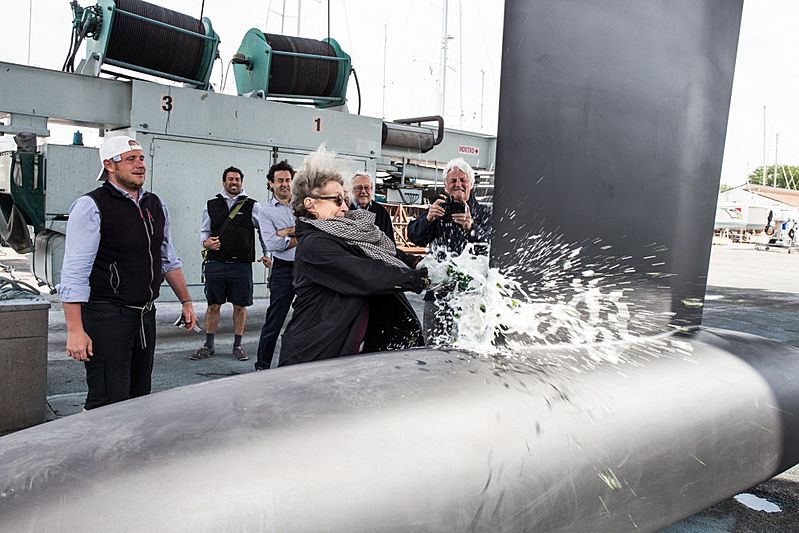 Developed by Frers Naval Architects, the yacht is designed as the studio’s latest generation of high-performance superyachts characterised by a wide hull. “We succeeded in deliveringa truly exceptional performance cruiserthat accommodates in full comfort the owners who spend several months of the year on board,”commented an enthusiastic Luca Bassani, President and CEO of Wally.“As it often happens withour owners,”continues Bassani,“Barong D is the larger evolution of their previous yachts, featuring similar style and deck and interior layouts.” 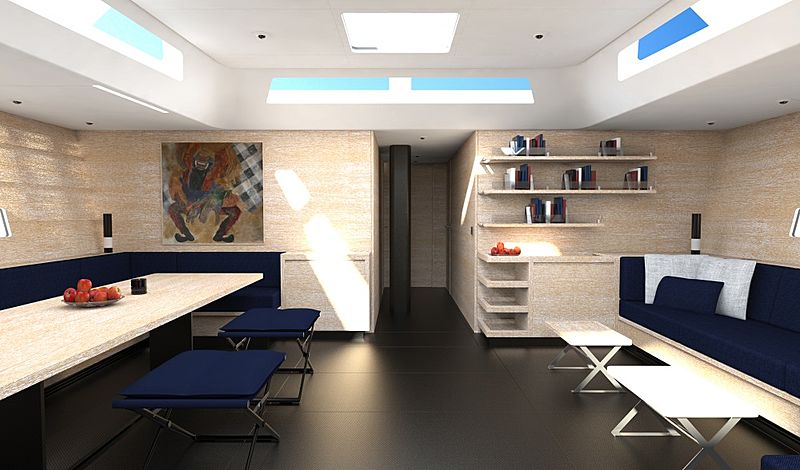 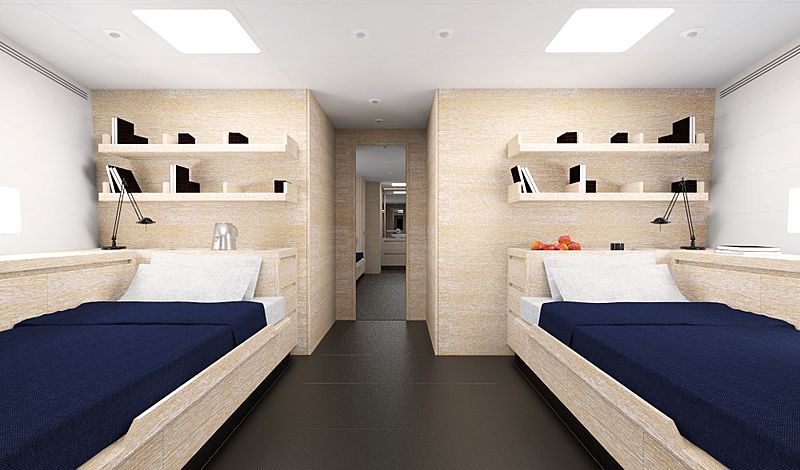 The yacht is packed with modern-day technology developed by Wally’s in-house R&D team. Barong D features a flush deck and fitted with Wally’s sail handling system with a self-tacking jib and push-button sail trimming via via the hydraulic rams. Other deck features include the Wally submarine anchor and a rig with swept back spreaders and no running backstays. 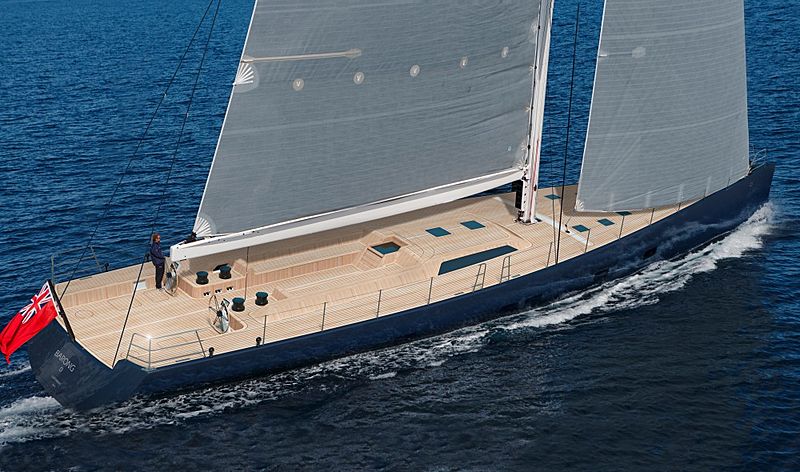 The yacht will now undergo a period of sea trials and is expected to be delivered next month.