Italian shipbuilder Wally has today announced the sale of a new Wally 145 sailing yacht. Developed for an experienced sailor and featuring naval architecture by German Frers, the interior of the new 44.2-metre superyacht is by Wally’s in-house team in collaboration with Droulers Architects and Studio Mario Sculli. 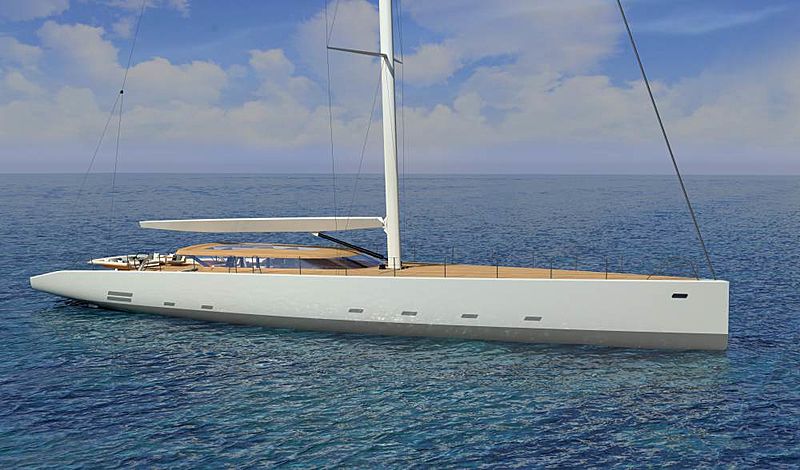 Currently under construction at Persico Marine in Massa Carrara, Italy, she is due to be launched in May 2019. Speaking of the model, Luca Bassani - Wally founder and president - says, “The new Wally 145 is the perfect yacht to enjoy sailing round the world. She epitomises our credo of uncompromised performance combined with timeless appeal and providing the owners with the pleasure of truly sailing in any wind condition, from the very light to the strong airs, in complete comfort.” 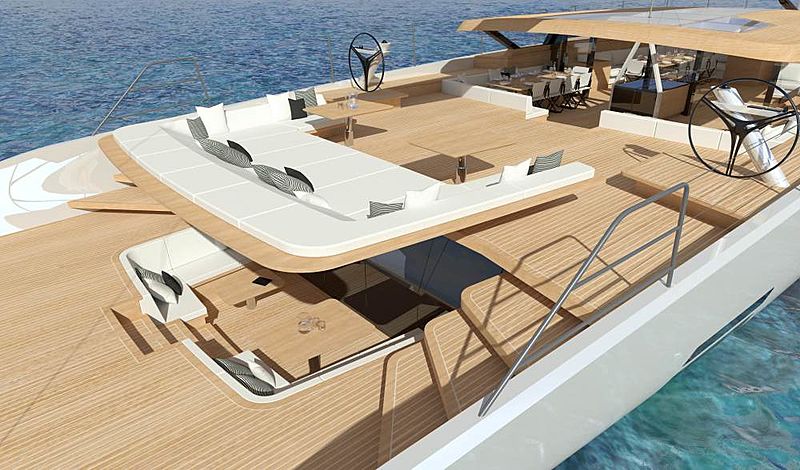 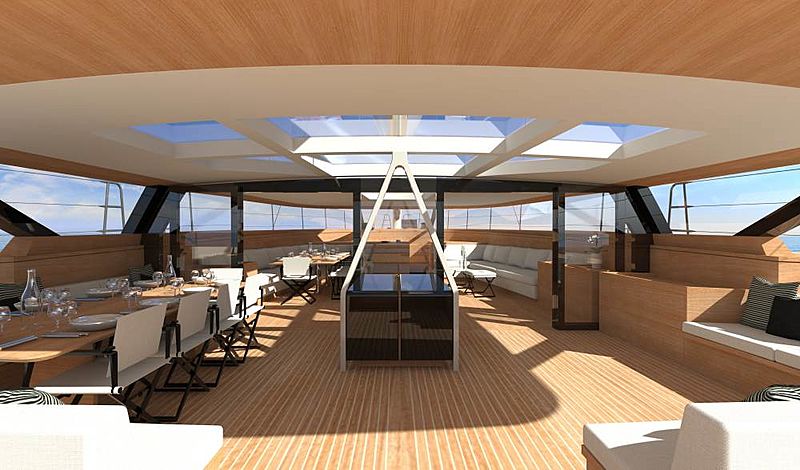 On board she accommodates eight guests and eight crew. Speaking of the project in more detail, German Frers says: “The new Wally 145 has been created for a distinguished, knowledgeable person who really enjoys driving a sensitive, well balanced, pleasant and fast sailing yacht, while cruising with his family but also, and most important, while racing around the cans. The initial brief was for a larger yacht and contrary to the norm, the new design decreased in size and got simpler during the design process, in search of agility, speed and a closer vicinity to the sea and the elements. Extensive research was conducted in order to get the best performance while striving to produce the lightest weight within its specifications, a pleasant and ample interior, three different and separate deck areas and a very sophisticated sail handling system.” 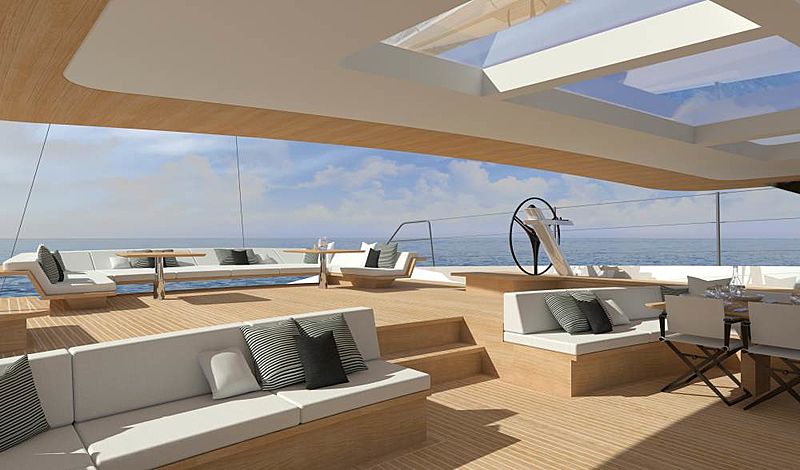 The Wally portfolio of yachts under construction includes two more sailing yachts, the wallycento #4 and the Wally 93, scheduled to be launched in July 2017 and spring 2018 respectively, the fifth unit of the 27 Wallyace, and two 52 wallypowers. 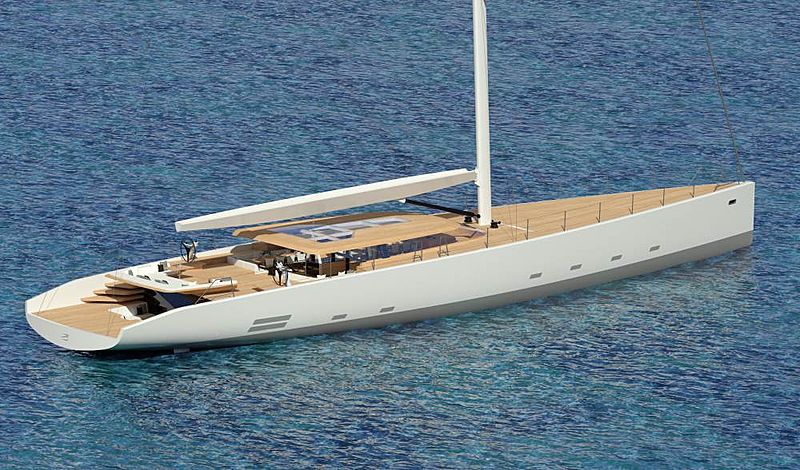