After success as naval interior designer at Winch Design, notably having worked on the 99-metre Madame Gu, the 90-metre Phoenix 2 and the 85-metre Ace, Uros Pavasovic has now established himself as an independent yacht designer. His new studio, set up in 2020, has just released two new superyacht concepts, the 40-metre EX40, and the 130-metre Cobra. 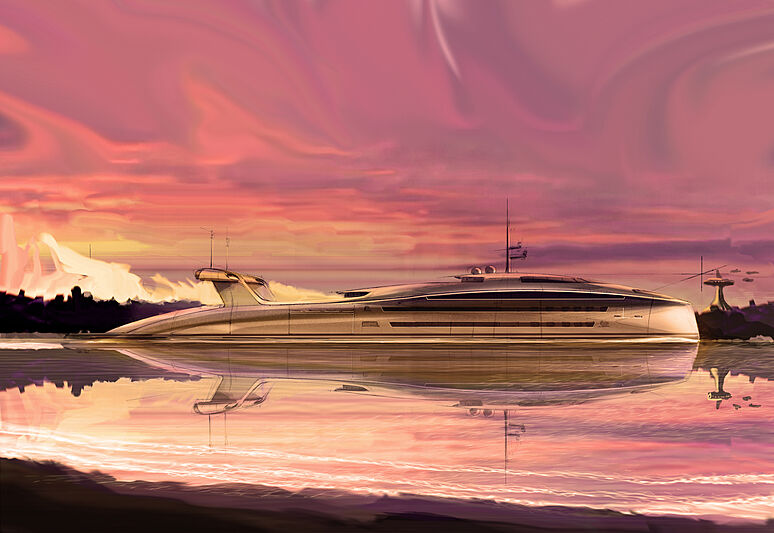 Intended to advance the industry's current trend toward large-scale explorer vessels, the imaginative designs for the 130-metre Cobra have been heavily inspired by military and commercial aircraft and comes complete with its own aquatic heli-tender. Taking inspiration from the retirement of fleets of Jumbo Jets during the Covid-19 pandemic, Pavasovic noted “Cobra is a 130m hybrid yacht with exposed jet engines that are used to efficiently power the generators. It pushes our understanding of design parameters, and yet is, in fact, buildable. It might look like science fiction, but it is not total fantasy. The only unrealistic element is that those engines would be loud!”. 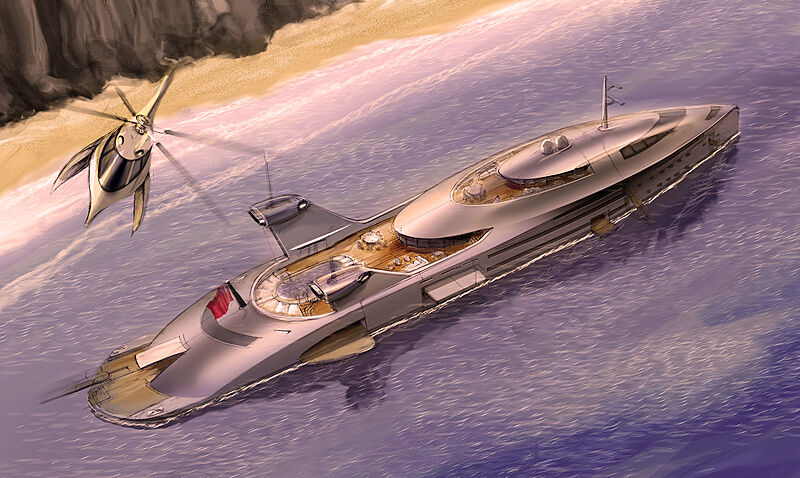 The 40-metre EX40 on the other hand has more recognisable stylistic traits to those often seen in new-builds today. Originally conceived as a custom-design for a client who couldn't find anything to match his demands, the design has an explorer aesthetic, with three decks and six guest cabins including a main deck master’s suite. This masters suite contains a private fold-down balcony, while one of the five guest staterooms, situated on the lower deck, can easily be transformed into a spa or gym. 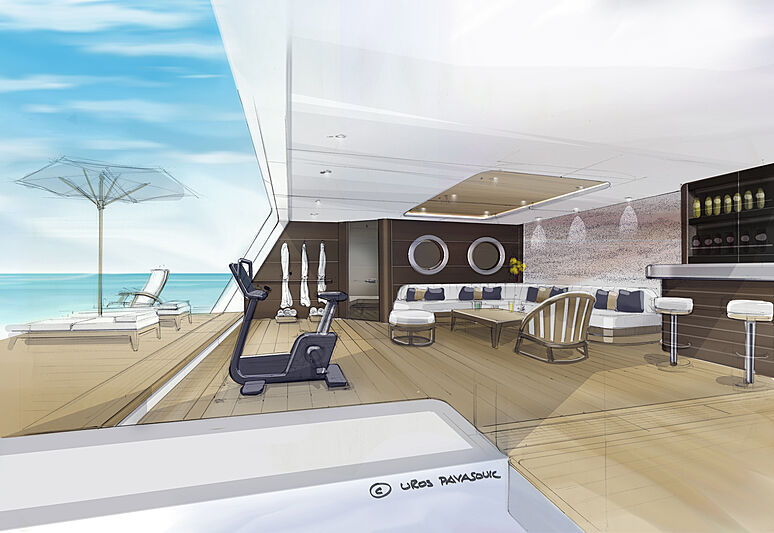 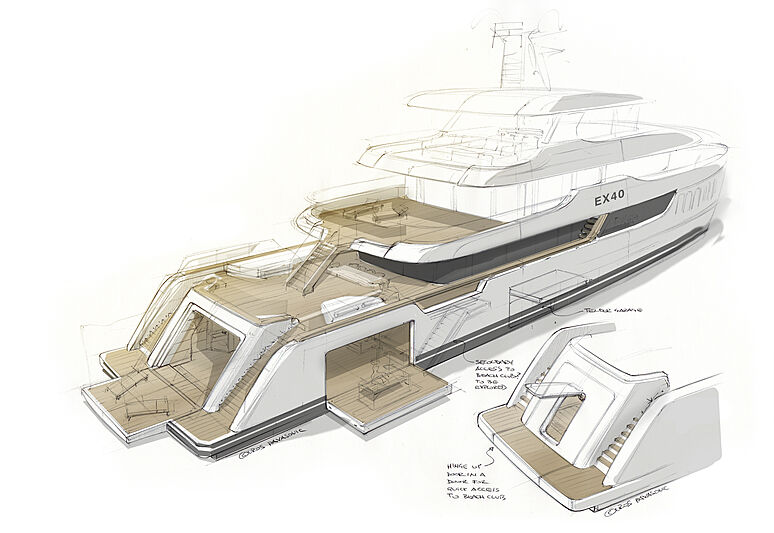 While these exciting concepts remain on the drawing board, Pavasovic also has a 90-metre explorer, details of which are yet to be released, currently underway.