The eighth edition of the New Zealand Millennium Cup (NZMC) will kick off in five days time for three days of racing off the east coast of New Zealand’s North Island. A total of eight vessels will participate in the challenging race, including four new entries: the 27.5m Claasen Shipyards sloop Kealoha, the 28 metre Alloy Yachts Tawera (ex. Catalyst), the 33 metre Alloy Yachts Shamoun and the Azzura Yachts built Allegro, which also competed in the Rolex Sydney Hobart Yacht Race at the beginning of the year. 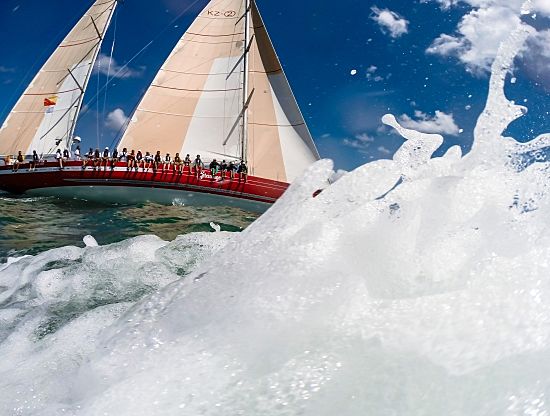 The other yachts in the lineup include the 33.8 metre Silvertip, built by Yachting Development in 2002. Silvertip is no stranger to the NZMC, and has previously taken the winning title both in 2009 and 2012. 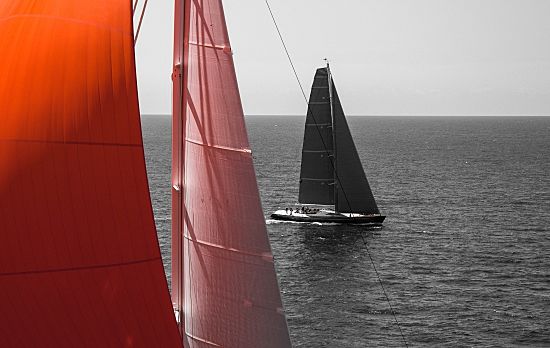 New Zealand local Steinlager 2 - the only yacht to have won all six legs of the Whitbread Round the World race - is ready to race after an extensive 2014 refit, whilst the 40 metre Alloy Yachts sloop Janice of Wyoming is back again having competed in the last four NZMC regattas. The final yacht in the lineup is Antaeus, who has also competed in previous editions of the Cup. 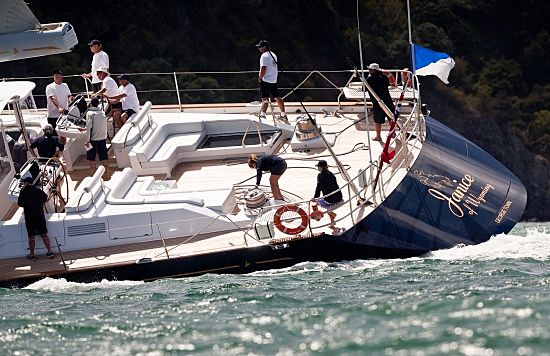 Organisers look forward to the 2016 edition of the Cup, stating: “The New Zealand Millennium Cup is organised by the NZ Marine Export Group and a group of dedicated New Zealand superyacht figures. With three days of high quality racing, exceptional hospitality and stunning views in one of the most picturesque cruising destinations in the world, this event is truly unique and a must-see.”

The New Zealand Millennium Cup will begin on 26th January and draw to a close on 29th January.