A vintage WWII Airshow featuring the Texas Flying Legends will follow racing at the ninth annual Newport Bucket Regatta on Saturday, August 27 and Sunday, August 28. From 4:30 to 5 p.m. on each of those days, the Coast Guard will literally stop boat traffic off Fort Adams and Castle Hill as the public enjoys the spectacle. 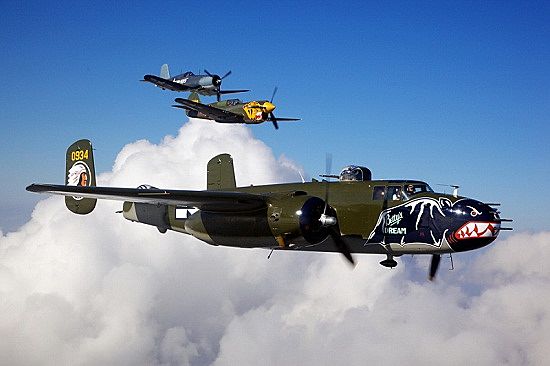 The Newport Bucket Airshow celebrates the 25th Anniversary of the Bucket Regattas (held in Newport and St. Barth’s); it will feature six rare WWII vintage aircrafts including Last Samurai, one of only two Japanese Zeros still flying in the world; the FG-1D Corsair Whistling Death; the P-40K Aleutian Tiger; two P-51D Mustangs Dakota Kid II and Little Horse; and the Mitchell B-25 Bomber Betty’s Dream.

“We’re always trying to think outside the box and figure out how to make the Bucket Regattas exciting for participants and spectators,” said Tim Laughridge, co-founder and director of the Newport Bucket Regatta. “In the past, the Bucket Regattas have been much more private events, and this year with the Texas Flying Legends making a debut in Newport, we can get the local community down to the waterfront and more involved than ever before.” 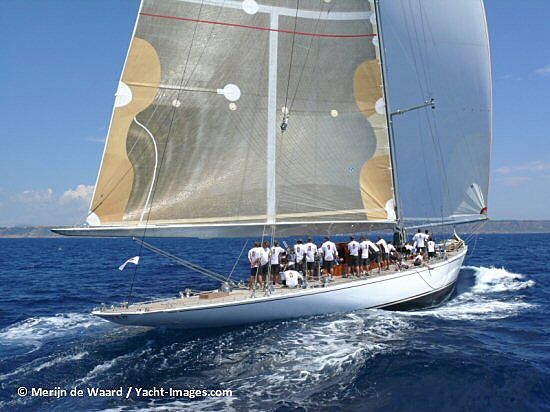 The Newport Bucket is the sister regatta to the St. Barth’s Bucket held each Spring and is known for a legendary combination of thrilling big-boat racing and memorable shore-side celebrations set in the spirit of the Corinthian ideal. With 20 yachts registered to compete in Newport – including J Boats Velsheda and Ranger, the 37 meter Dubois/Fitzroy Moonbird, 42 meter Frers/Royal Huisman Hyperion and 35 meter Fontaine/Holland Jachtbouw Whisper – the regatta will once again live up to its reputation for hosting some of the world’s finest yachts afloat. Ironically, they are competing not for a fancy silver trophy but for bragging rights and a highly-sought-after tin bucket.

The event is open to yachts over 100 feet LOA with the exception that those in the Demi Class can be 76 feet or over for 2011, in recognition of the earlier days in the regatta when the yachts competing were smaller.