The Newport International Boat Show (NIBS) will kick off tomorrow. The four day event will include a series of seminars and other activities to entertain and inform guests in addition to a multitude of exhibitors and yachts on display. 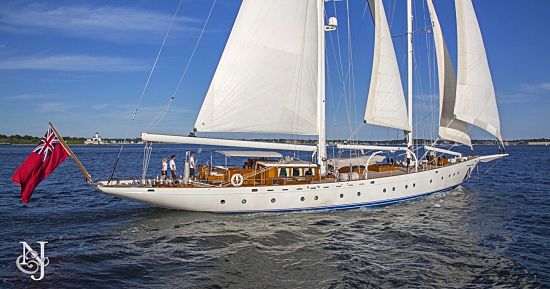 The Show will also be hosting ‘At the Helm’ courses this year, offering hands-on training by professional instructors for boaters of all levels, as well as the ‘Newport for New Products’ awards. The competition will see a panel of marine-industry experts judge best new powerboat and sailboat, best new navigation product, and best new product for boat operation, maintenance, and safety.

The Show will open its doors at 10am, and will be held until the 20th September in Newport Harbor.