This summer, the 32nd edition of the Newport Charter Yacht Show will immerse its guests into the world of luxury chartering with an emphasis on New England as a premier cruising destination. Scheduled for June 23-26 in Newport, Rhode Island, the four-day event is the only charter yacht show of its kind in the U.S., hosting a sophisticated selection of motor and sailing yachts that range in size from 80 feet up to the superyacht length of 150 to 225+ feet. 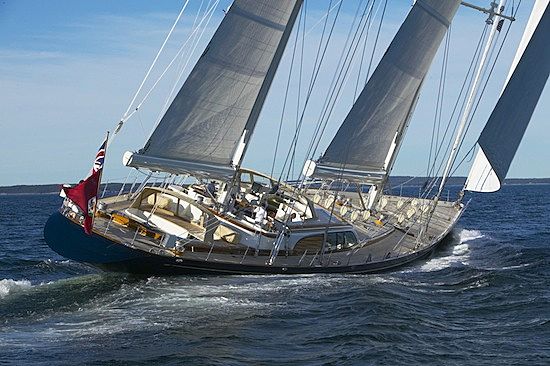 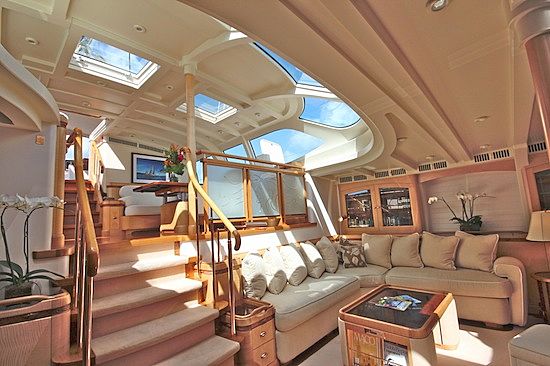 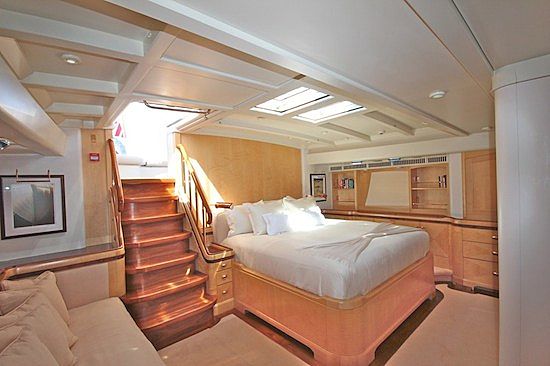 “We are moving at a record pace this year,” said Newport Exhibition Group Show Director, Nancy Piffard, explaining that yacht registrations are already up 40 percent from last year, and a large selection of those vessels fit the superyacht criteria.” 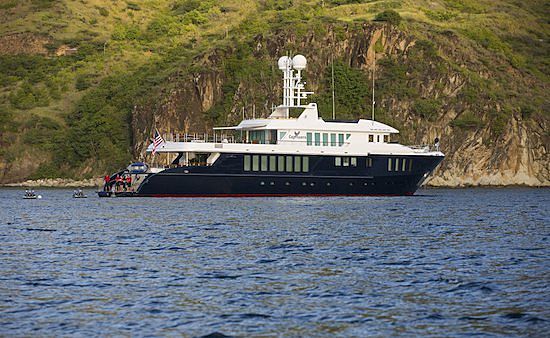 Asolare is currently en route from St. Martin to Newport and plans to spend the summer season cruising New England, and also new to the Newport Charter Yacht Show is the 142-foot motor yacht Chevy Toy, which will be showcasing an upgraded look. The 140-foot motor yacht Capricorn follows a similar itinerary to that of Chevy Toy. With major updates being implemented on both the cosmetic and technical sides, it will be bumping up the “wow” factor for its second visit to the show. 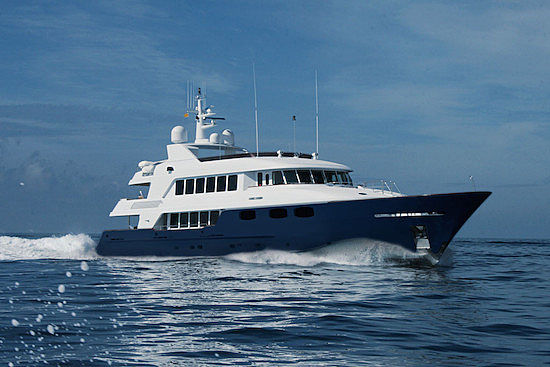 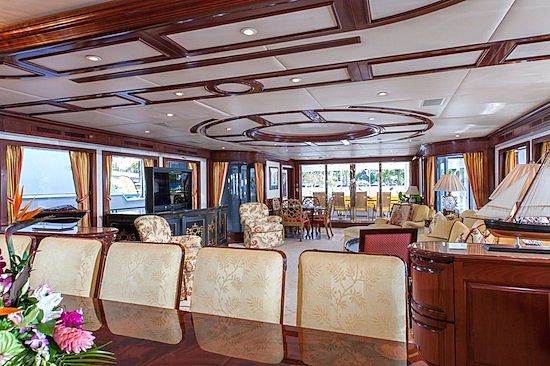 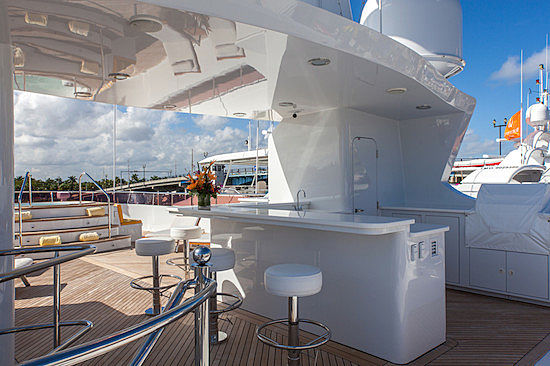 The Newport Charter Yacht Show also weaves into its luxury chartering tapestry several on-land exhibits and activities, including industry-focused seminars, culinary and crew competitions, and the traditional “Yacht Hop” where captains and crew host themed cocktail parties. For an intimate view of Newport as a cruising destination, brokers and agents have the option of participating in a land familiarisation tour on Sunday, June 22.