Following the keel laying ceremony of its new 77-metre superyacht, the Nobiskrug Black Shark new build project this week reached another milestone when the hull and superstructure sections were married in the shipyard’s massive drydock in Kiel, Germany. This development puts Black Shark right on schedule for a 2021 delivery. 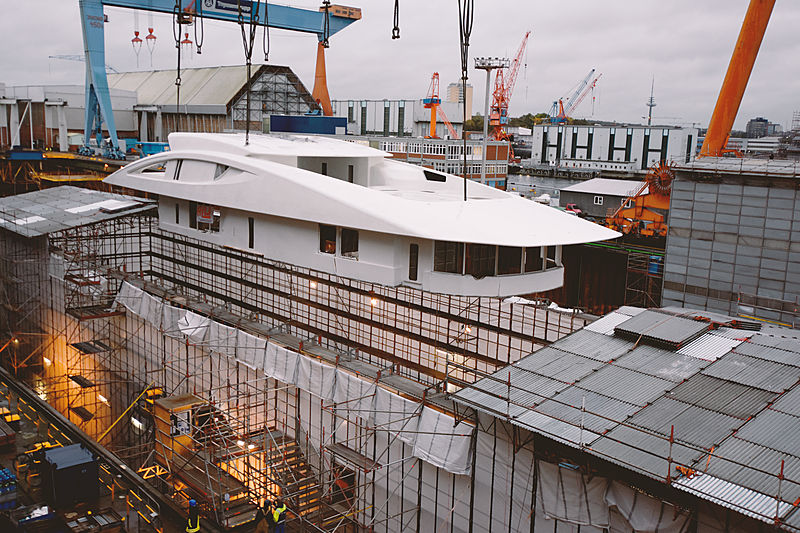 The next step in the construction’s journey is the transportation of the semi-completed vessel to Nobiskrug’s facility in Rendsburg where outfitting of the yacht’s luxury interior and unique shark-like exterior finish will commence. The bespoke superyacht is the design work of Winch Design and Sinot Yacht Architecture & Design who are behind the exterior and interior designs of the vessel. 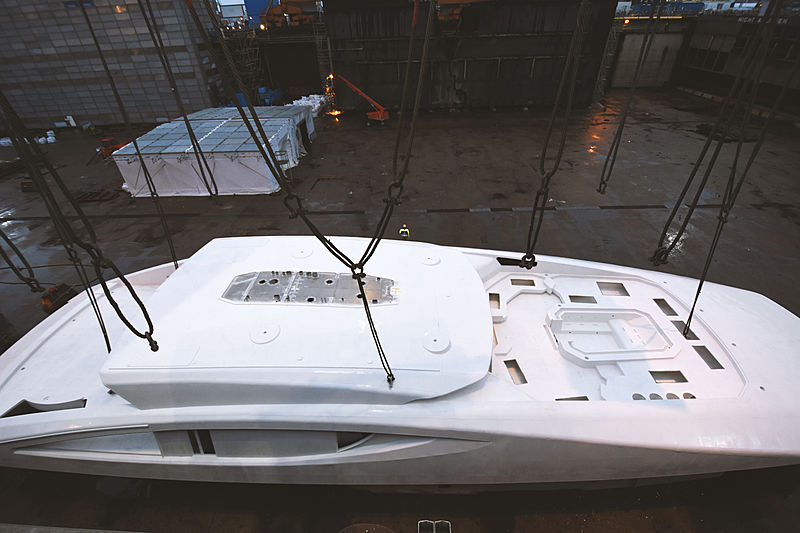 Imperial acted as the broker in the sale of this new project and will continue as owner’s representative and construction supervisor throughout the build. To make this one of Nobiskrug’s most eco-friendly vessels yet, Black Shark is being constructed under new IMO Tier III regulations. 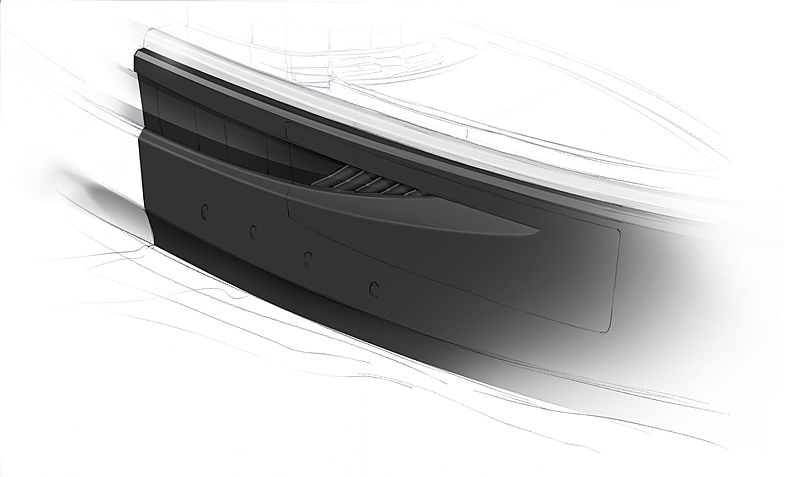 Giving her an imposing presence on the water is a special matte black hull to mimic the texture of shark skin and a metallic superstructure colour which is rounded off with a shark fin-inspired mast. Some of the features on board Black Shark will include a large on-deck whirlpool, a grand beach club and spa area and two luxury tenders; all spread across three decks of stylish interior space. 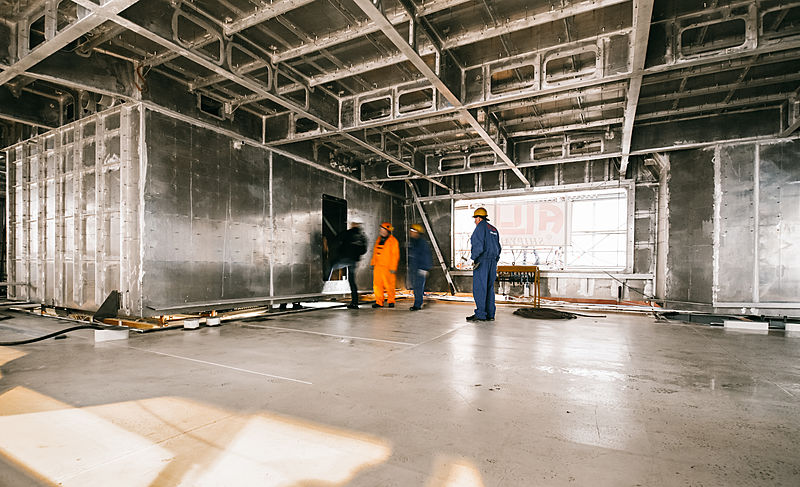 Also currently under construction at the shipyard is the 62-metre Espen Øino-designed Project 794 managed by Imperial. The shipyard also announced the signing of a new 100-metre plus superyacht, Project Phoenix 796 just last month.