Nobiskrug today revealed new details of the 80-metre superyacht currently under construction at the yard’s facilities in Germany. Known only as Project 790 for now, Nobiskrug has announced that she incorporates a number of innovative engineering and technology features and is one of the first yachts to be built under the new IMO Tier III emissions regulations. 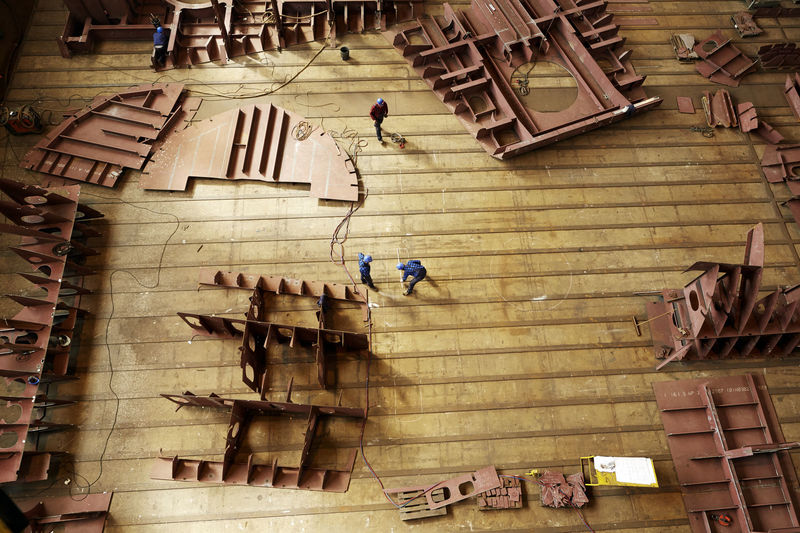 Although specifics are still kept to a bare minimum, we do know that Project 790 features an interior design from British studio Reymond Langton Design. Her exterior design comes from the drawing boards of Canadian designer and architect Gregory C. Marshall, who has incorporated ‘the highest ratio of glass used to date in this size category’ - certainly making for a distinctive profile.

The construction team has worked closely with the owner and his team to realise the 80-metre project. Nobiskrug notes that a particular focus has been on efficiency and environmental awareness. Captain Aaron T. Clark elaborates: “From the beginning of the project, a primary focus of the owner was to minimise the environmental impact of the vessel using advanced technology. As a result, there are many unique and environmentally friendly aspects of both the operational and engineering design in this project.” 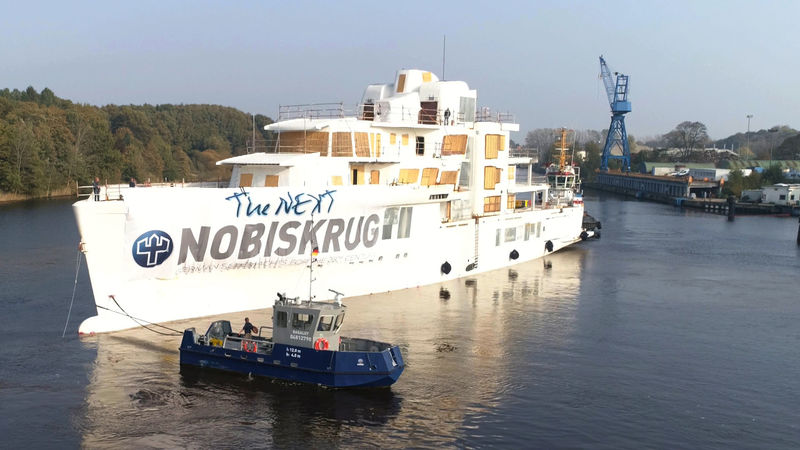 Project 790 completed hull and superstructure being moved to Nobiskrug’s facility in Rendsburg, Germany in 2017

With previous projects including the renowned 142.8-metre Sailing Yacht A, Nobiskrug is a yard that is well equipped to meet demands for innovation. Notable on the 790 is the inclusion of Electric Pod propulsion using a DC bus system with both batteries and variable speed Diesel-Electric generators. Solar panels and a large battery storage system also offer advantages in efficiency and reduction in environmental impact.

“This project is a true example of the owner’s focus and his vision to build a distinctive state of the art hybrid superyacht with as many integrated environmentally-friendly features as possible,” says Holger Kahl, Managing Director of Nobiskrug.

The design model of Project 790, as well as her name, will be revealed in a couple of weeks’ time at the Monaco Yacht Show. She is scheduled for delivery in 2019.