Turkish shipyard Numarine has today announced the appointment of several new dealerships across the globe, including the Mediterranean, Turkey, North and South America, Russia and the Asia-Pacific area. The new appointments follow a busy few months for the company, with two new contracts signed in September for the construction of their latest 105HT model and the delivery of their sixth 102 RPH model last summer amongst other ongoing projects. 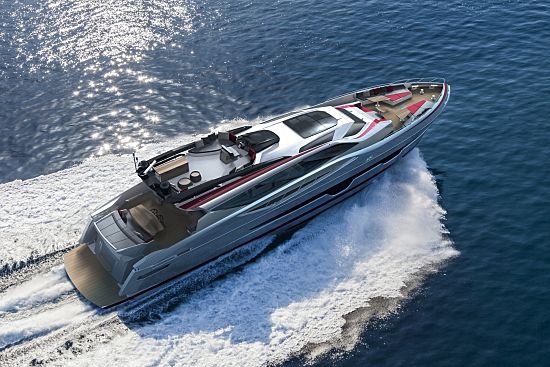 The shipyard comments on their expansion into the Mediterranean as well as other regions, stating, “In the last six months Numarine has not only been busy in building new products like the new 60fly, 70fly and 105HT, but it has also worked hard at improving the reach of its dealer network.

Elsewhere around the world, Numarine has brought on board Grande Yachts out of Maryland with its East Coast facilities and U.S. network of sub-dealers, as well as Karina in Turkey.