The main characteristics of Marhaba:

The following Ocea Commuter 108 under construction will be delivered next winter. 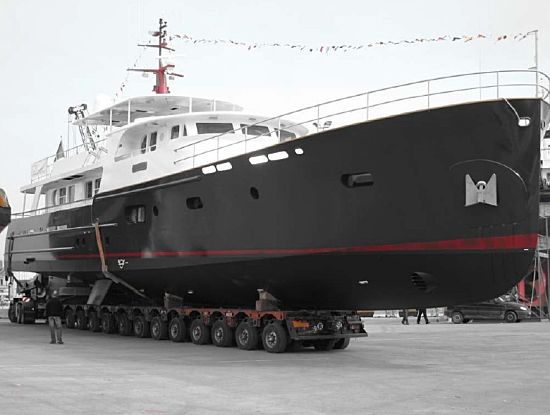 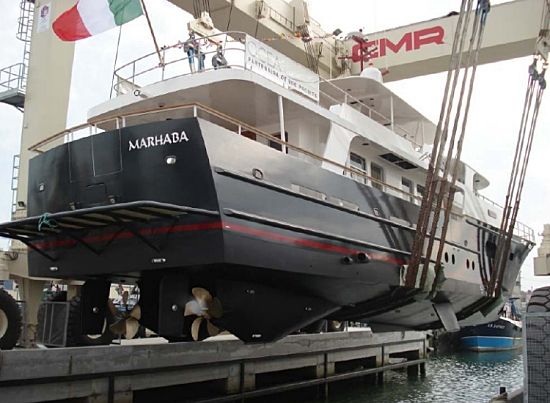 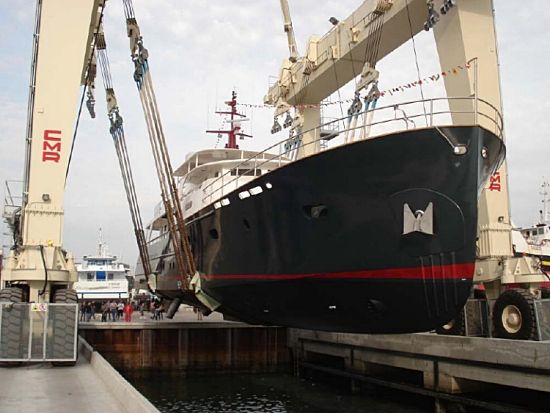