American luxury yacht builder Ocean Alexander announced that it has sold three superyachts during Q3. Two yachts are heading to their new owners on the East Coast, and one new-build has been sold to the West Coast. 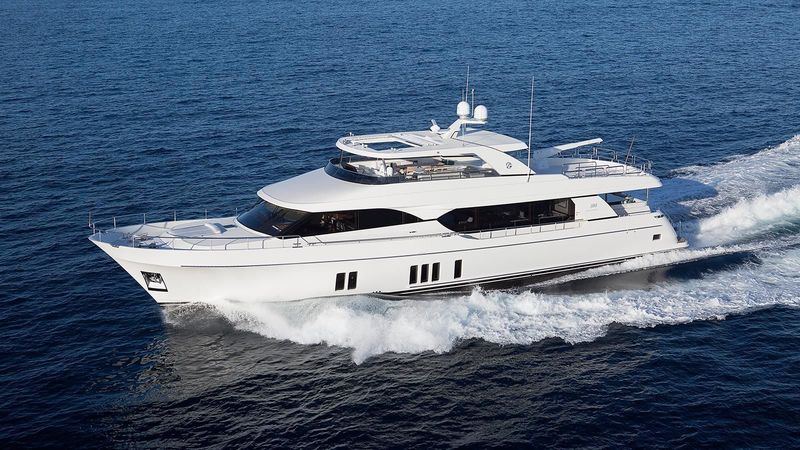 “The owner is that confident in the brand and was so impressed by his OA 90 that he bought the new 100 unseen. I sent him photographs of the updated interior, and that was all he needed prior to closing the deal,” stated McCarthy. 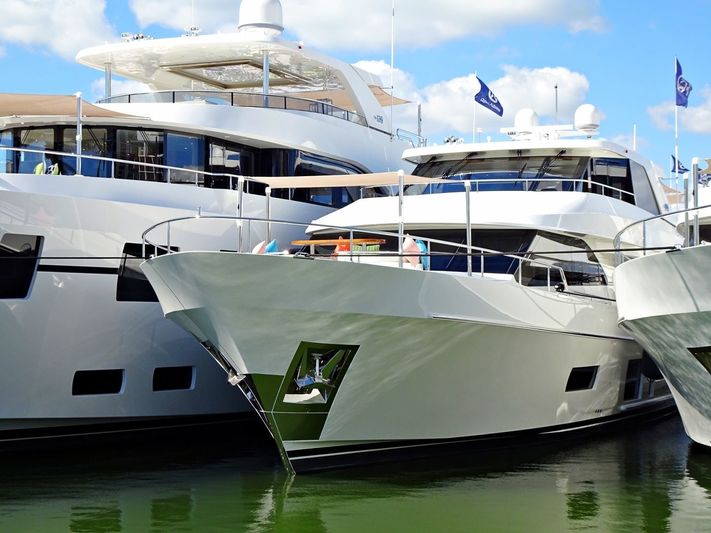