Alexander Marine International, the importing company of Ocean Alexander Yachts, are to begin construction of their new Evolution Series yachts, the first model of which will be the 70E, at a shipyard facility in Florida, USA. This follows their move to cease the production of two 120ft hulls at US shipyard Christensen. 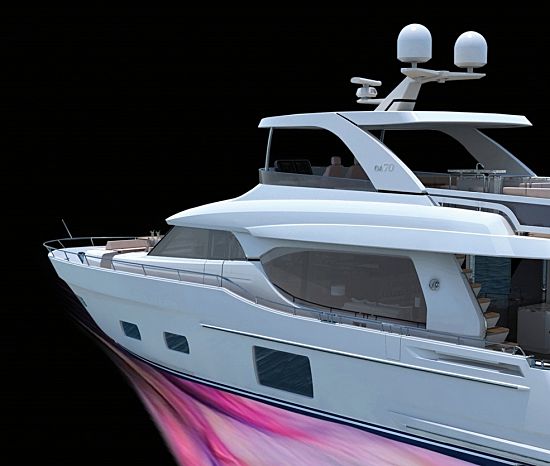 The Evolution Series is designed by Evan K. Marshall, who has worked with Ocean Alexander before when designing their Megayacht line. The new 70E model is significant as it’s Ocean Alexander’s first yacht to be powered by Volvo’s IPS POD Drives, and offers the option to stow a tender on the flybridge. Richard Allender, Director of US Operations comments, “The 70E is an example of the evolution within the Ocean Alexander product line. We were able to find a facility with incredible technologies to build this boat in a ground-breaking fashion and we’re all very excited for the debut.” 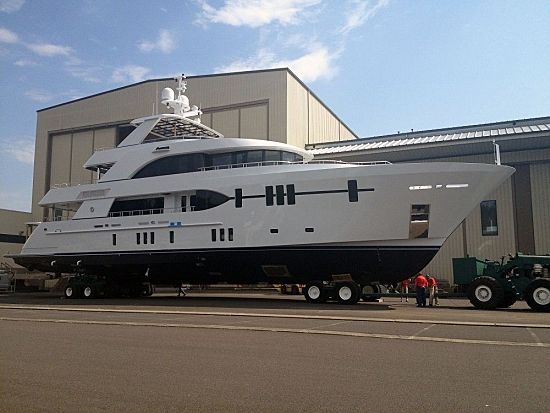 In contrast to their new ties with the Floridian shipyard, Ocean Alexander have suspended the construction of two Ocean Alexander 120 superyachts which were being built at the Christensen shipyard, and these have now been shipped to Taiwan, where the yachts will be completed.