The 26.48-metre Canados 86 superyacht, Fortuna, has been sold as part of an in-house deal with Ocean Independence. After 178 days on the market, Marc Händle represented the seller and Lukas Stratmann represented the buyer. 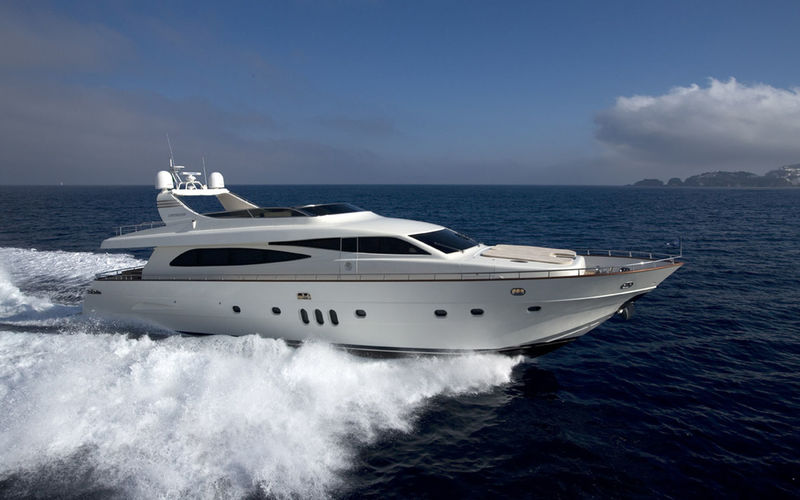 Photo: Ocean Independence “She was sold in turnkey condition, her new owner is already cruising with his family in the Balearic Islands - we handed over the yacht and he stayed on board! She will be based in Palma de Mallorca and the owner will cruise the Med this season and next,” commented Lukas Stratmann of the Ocean Independence Düsseldorf office. “It was a very smooth sale with all parties behaving like gentlemen" he added. 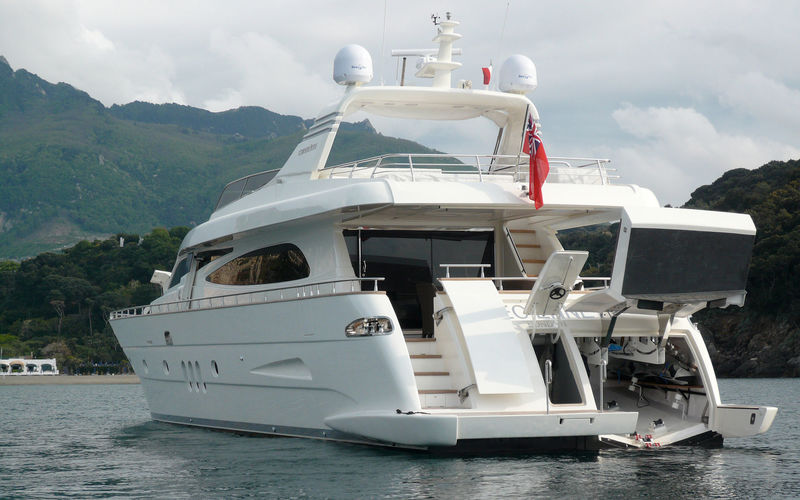 Photo: Ocean Independence Delivered in 2008 by the Italian yard Canados, her new and third owner plus his eight guests will enjoy four staterooms with neutral interiors by Italian studio Salvagni Architetti. Handled by a crew of three, the ABS class motor yacht can reach a top speed of 33 knots, or a cruising speed of 27 knots. 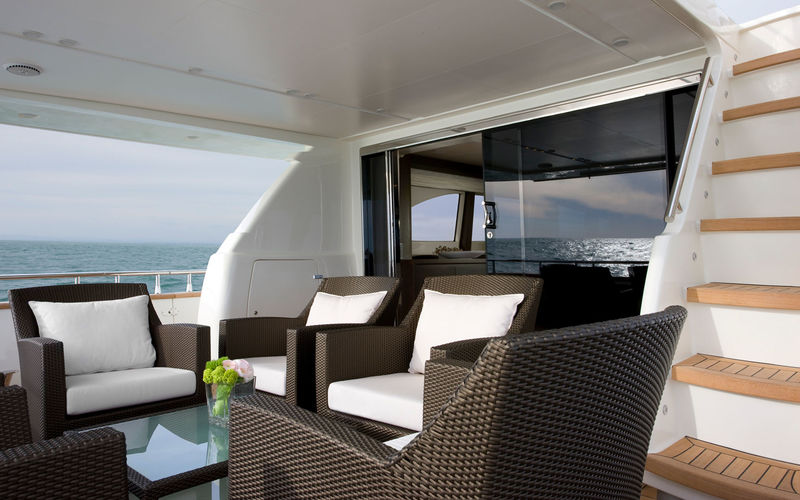 Photo: Ocean Independence Fortuna, previously named Cecienne, was listed with an asking price €1,690,000 at the time of sale.