Ocean King has recently delivered its first 31 metre explorer yacht named Ma Victoire to her owner. Code named the ‘Pleasure Tug’, this rugged ocean-going explorer is the result of the shipyard’s collaboration with designer Inave Studio. 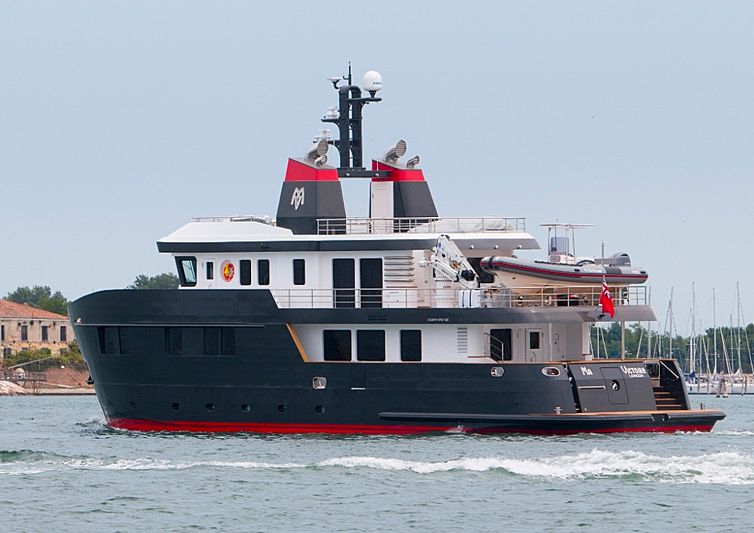 TheOcean King 100has a unique layout, with all guest and owner accommodation found on the lower deck, able to comfortably accommodate 10 guests in 5 cabins. The crew accommodation is found forward on the main deck. According to Daniel Dwyer of Ocean Independence, the copany who introduced the buyer to the shipyard in this project, it was the yacht’s rugged exterior and tough steel hull that made an impact on the client’s ultimate decision to purchase the yacht. 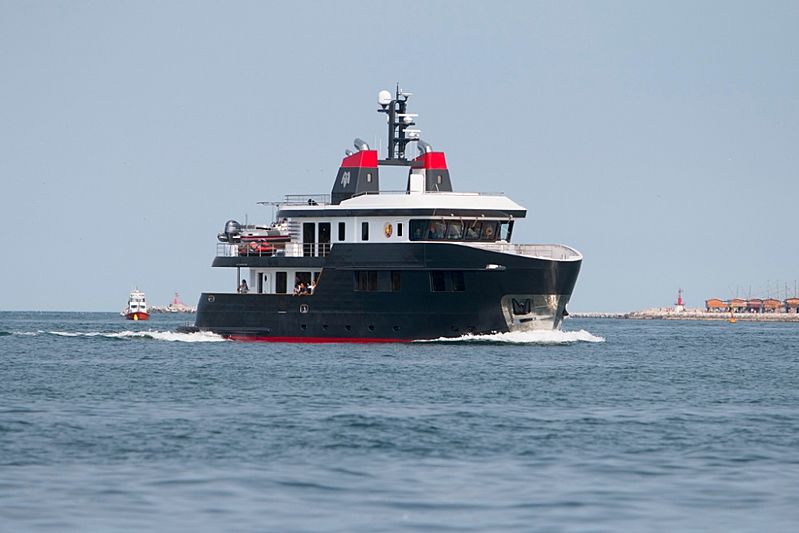 Fitted with two MAN D2842 engines, Ma Victoire comfortably cruises at 11 knots while delivering a range of 4,000nm at an economical speed of 8 knots. 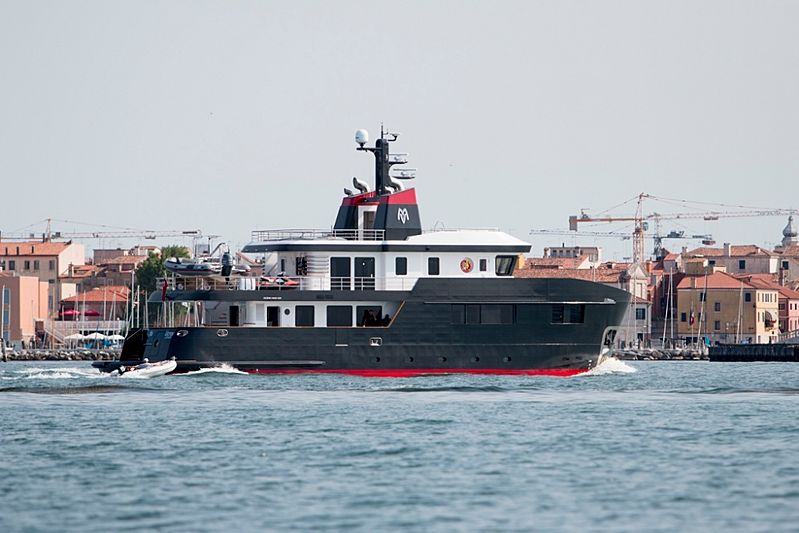 Another yacht is also under construction at the yard, theOcean King 130designed by Andrea Vallicelli. This yacht is also expected to be delivered later this year. 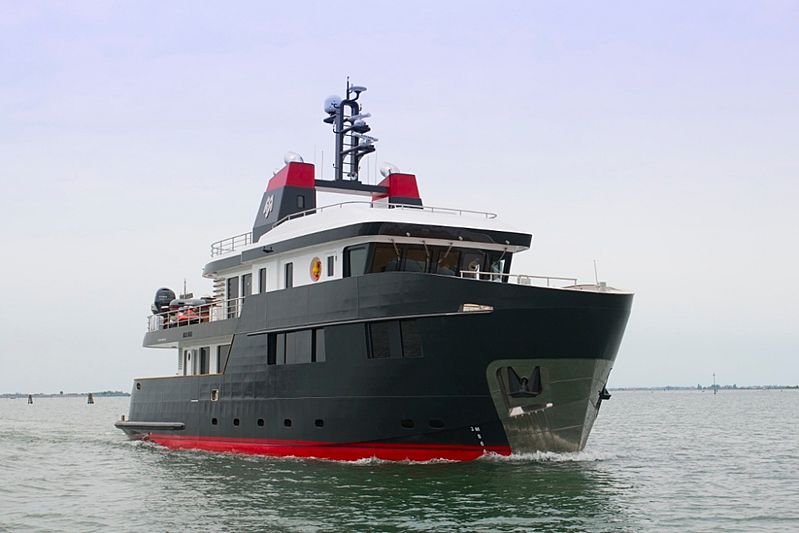