Ludes Design Team has announced the launch of its new superyacht concept, Ocean One (OI). With studios around the world, from Florence and Monaco to New York, the latest innovation from the team has been spearheaded by designer Wolfgang Ludes, who reveals the design process behind the new would-be new-build. 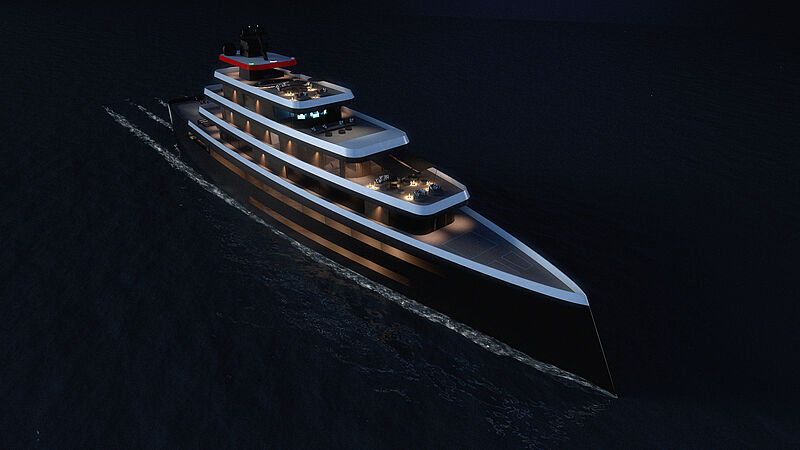 OI aims to be a chic vessel that harks back to the “unobtrusive” looks of earlier yachts in the 1920s, paying homage to classic ocean liners. “We wanted to create something unseen and beautiful, away from the explorer and military yacht look style developed during recent years,” says Ludes. 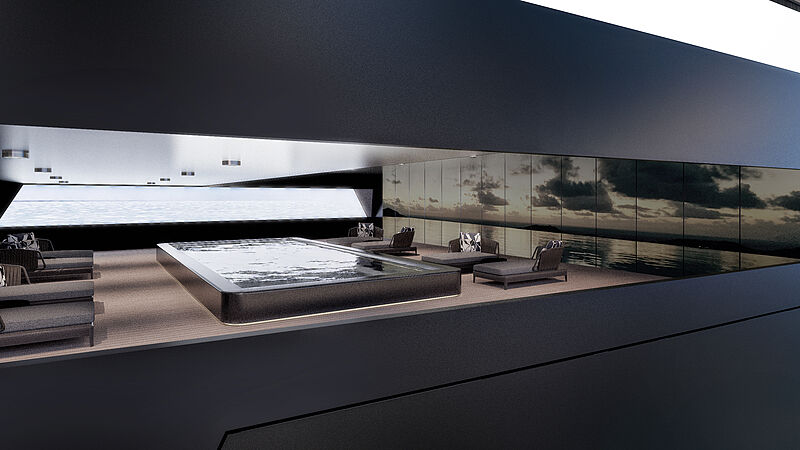 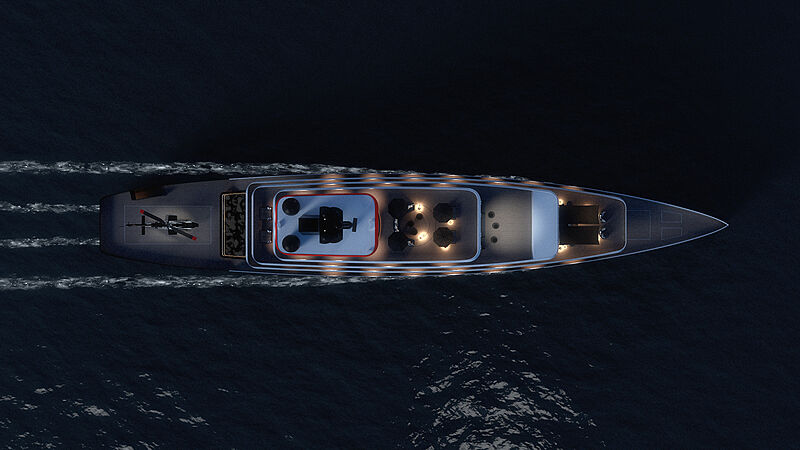 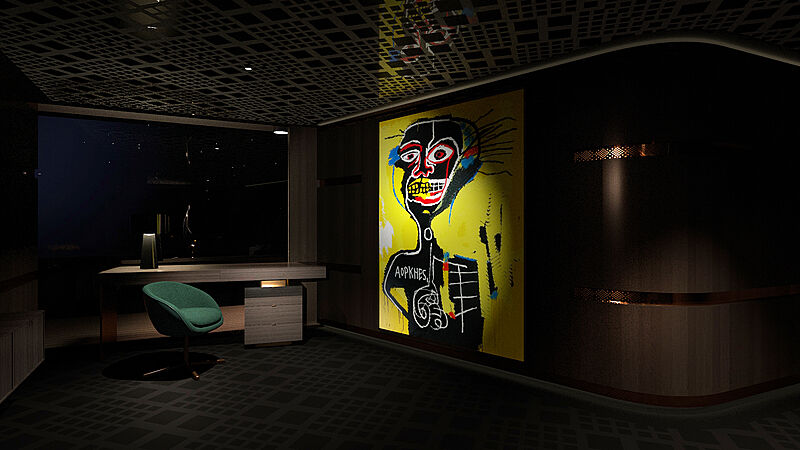 This design focuses on a prospective owner who is someone: “with the desire to own something truly special and unique — a yacht that is not only beautifully sexy, timeless and classic, but also technically of the highest level.” 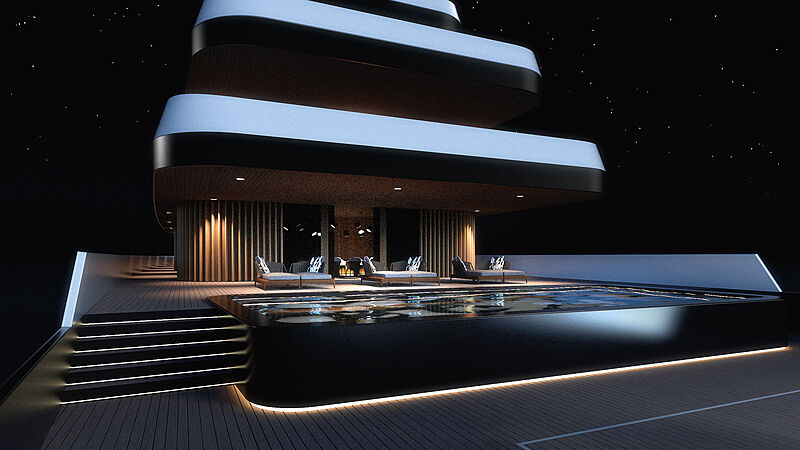 With an impressive length of 107 metres, she will have a beam of 17 metres and a total height above water of 27 metres.

OI will be home to ten double guest suites, accommodating up to 20 guests in total. Her owner will have one full deck completely dedicated to themselves, positioned above the main and upper deck to grant the best possible views onboard. 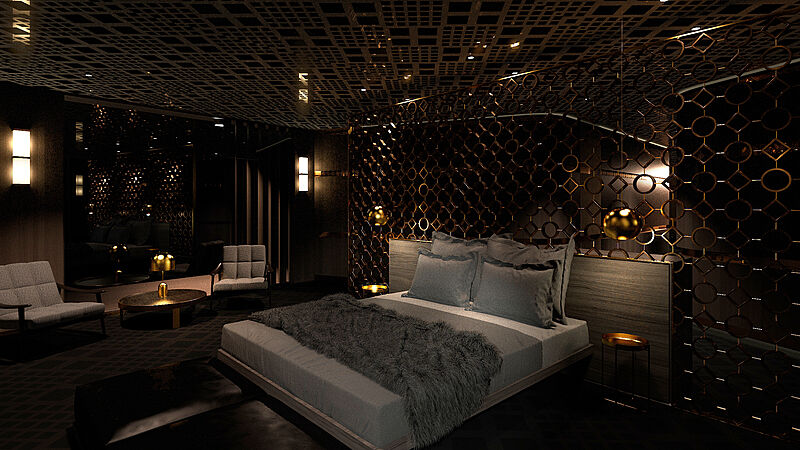 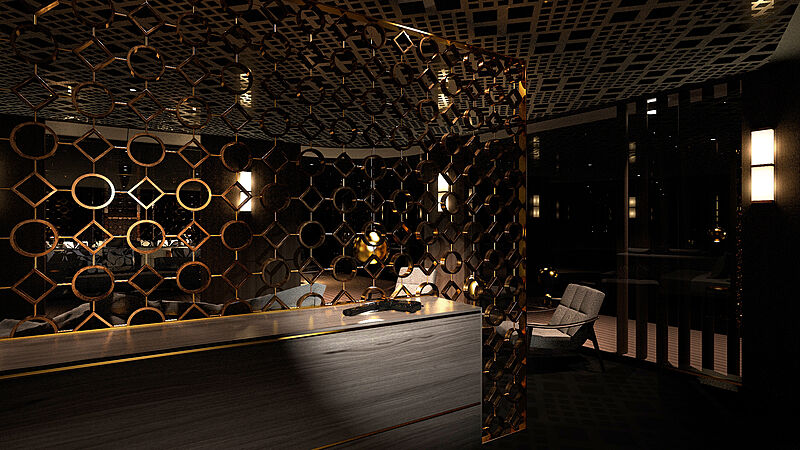 She will feature three pools, the largest of which will sit at 11.5 by 5.5 metres. In addition, she will also have a helipad, hydraulic sunken helicopter garage with glass walls. The new concept will also showcase an extensive beach platform.

“In the last ten years the 100-metre plus superyacht market has increased, with buyers going larger and larger,” says Christian Ekeberg, broker of OI. “With over 50 yachts in this segment we saw an opportunity to create the OI and become a part of the future in yachting.” 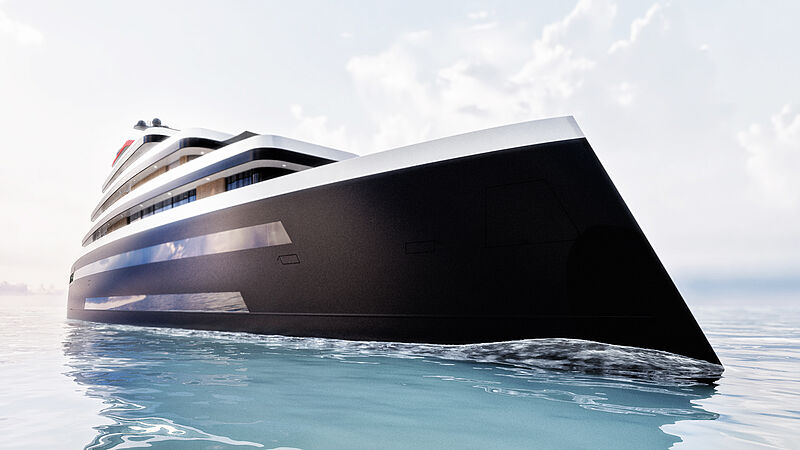 Watch the video below or visit the project website to see the full project details:

12 of the most radical superyacht concepts seen in 2020