The 49.8-metre classic superyacht Thea has arrived in Italy where she will undergo a major refit project that is to be overseen by Ocean Technical. Built in 1968 as DonapilaII, the Portuguese yacht recently found a new owner who joins a long line of high-profile owners who once called this yacht home, as outlined by our in-house yacht historian, Mr Malcolm Wood. 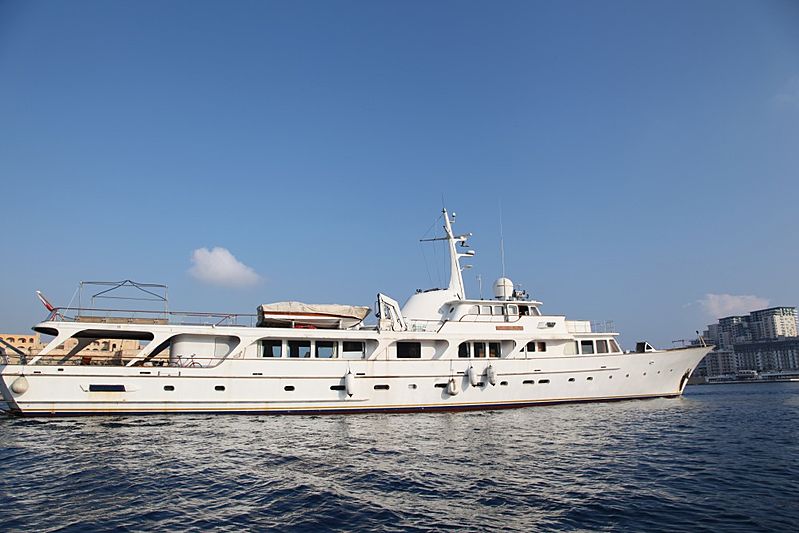 Built by Arsenal do Alfeite, her original owner, although never confirmed, is believed to be the then Prime Minister of the Estado Novo (New State) regime in the country. This would explain the sale of the yacht when the administration collapsed in 1974. She was subsequently listed at $4,000,000 and later sold to the Saudi-based Sheikh Mouffak al-Midani who renamed her Myrna. 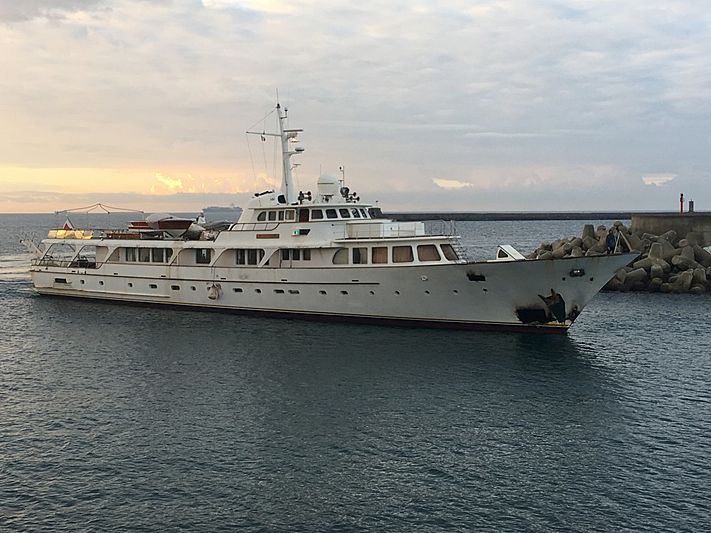 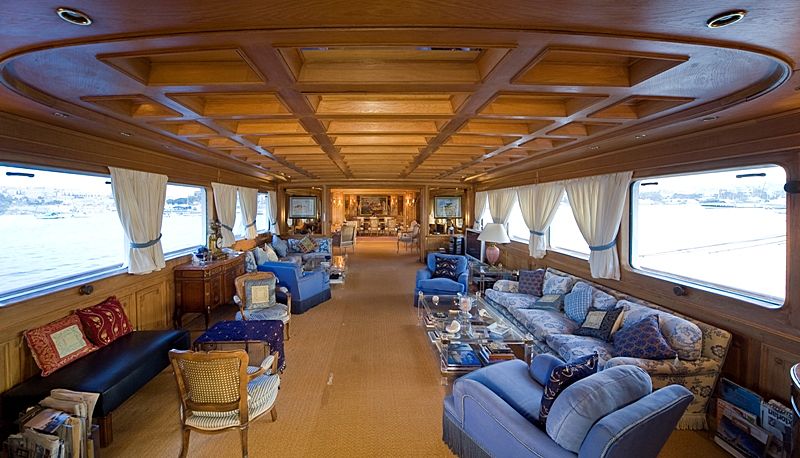 In the 1990s the yacht was acquired by John Karageorgis, the Greek shipowner who renamed the yacht Indiarama, then Deerrama and Rama. The yacht was hidden in 2003 owing to the owner’s assets being frozen. 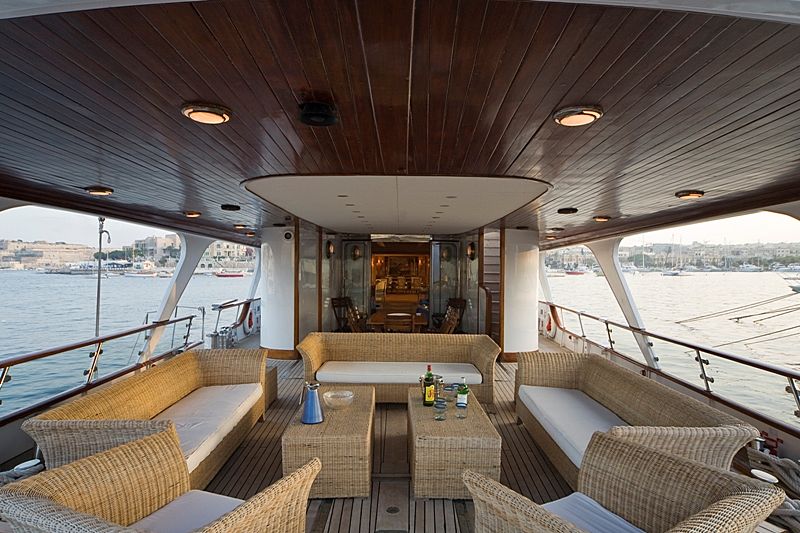 The yacht later resurfaced as Thea where she was based in Malta for some time before she was acquired by her current owner. "The current owner, a very experienced yacht owner, has contracted Ocean Technical to restore her to her former glory," comments project manager Dale Barker. "This process is pencilled in to take 18 months of which we are now six months in, after carrying out major mechanical and structural repairs in Malta. Having made her successful passage to Italy cruising at an impressive 15 knots, we will now undertake the remaining works." 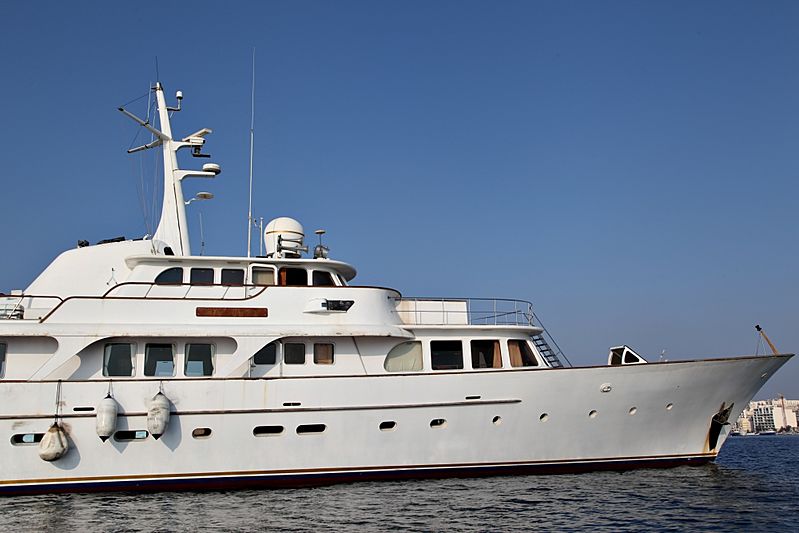 These works will include a full paint job, exterior deck restoration and a new interior. New audio-visual systems will be installed throughout the vessel as well as a comprehensive upgrade of her navigational systems. Thea will re-appear as an immaculate classic yacht with a modern-day twist.