In November 2009 Oceanco project Y705, Sunrays, was launched from their shipyard in Alblasserdam, The Netherlands. SuperYachtTimes.com can now report that the 85.47 metre superyacht has been completed and arrived in Gibraltar yesterday, where superyacht photographer Giovanni Romero took the following photos. 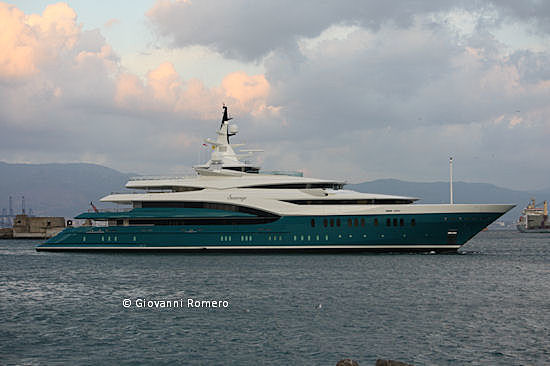 Sunrays is built on Oceanco’s proven technical Y700 platform and she is designed by Björn Johansson Design with an interior by Terence Disdale Design. 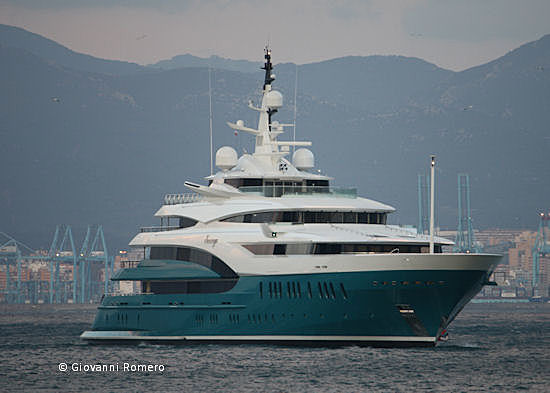