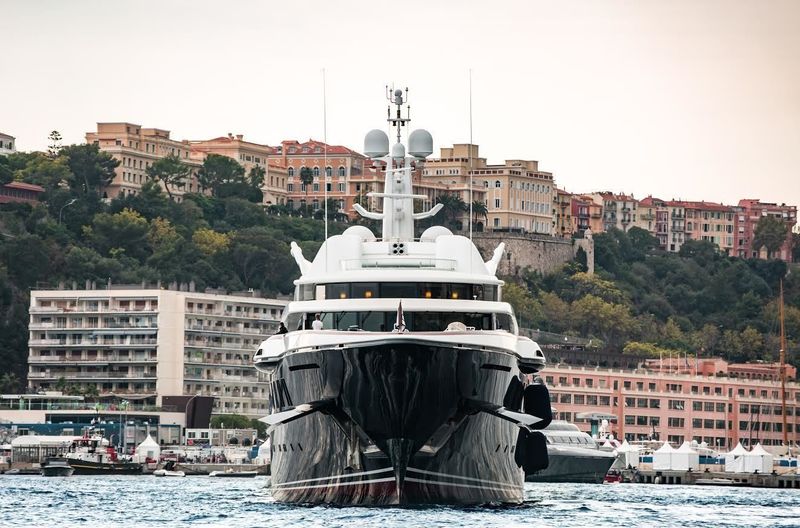 Anastasia was completed in 2008 by Oceanco as the third project in its generation Y700 generation line up following the launches of Amevi and Alfa Nero in 2007. Her sweeping lines and cutting exterior are the work of Sam Sorgiovanni, who also created the yacht’s lavish interior. Anastasia’s owner commissioned a second Oceanco superyacht, and took delivery of the 88.5 metre Nirvana in 2012. Sorgiovanni also worked with Oceanco on the 88.5-metre superyacht Barbara that was delivered earlier this year.