Earlier this week the Dutch yard Oceanco hosted a group of journalists from all over the world for the annual press tour organised by the HISWA Holland Yachting Group. 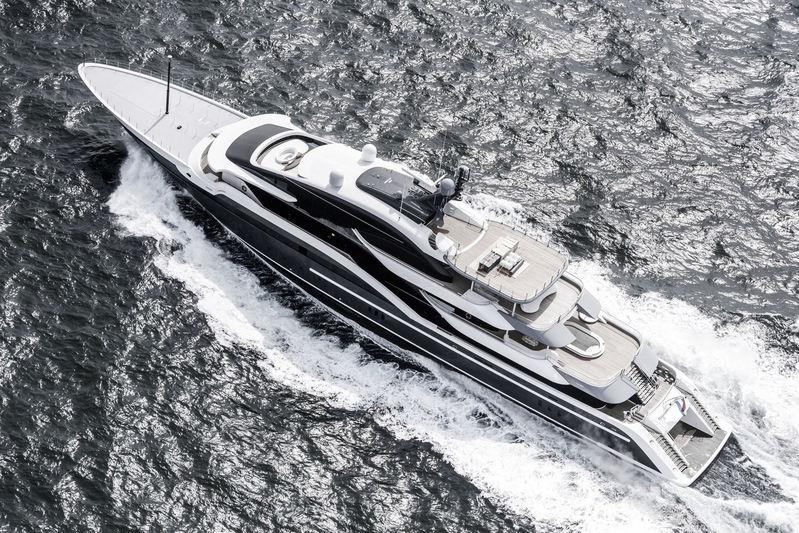 Photo: Tom van Oossanen / SuperYacht TimesAlong Oceanco’s quay was the recently launched 90-metre Luiz de Basto design known as Project Shark (above and underneath). The superyacht recently completed her sea trials and is expected to be delivered soon. 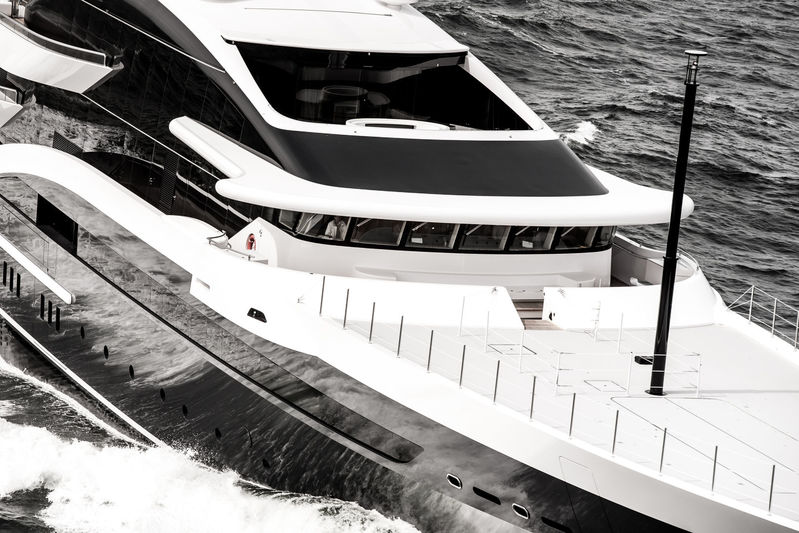 Inside Oceanco’s outfitting facilities was the 90-metre Project Yasmin, which is due for delivery in 2019, and designed by Espen Oeino with an interior by Terence Disdale Design. In the large dry dock, the company is currently putting the final touches on the 109-metre Project Bravo (photo underneath), which features a design by Nuvolari Lenard and naval architecture and engineering by the newly formed Lateral Naval Architects. 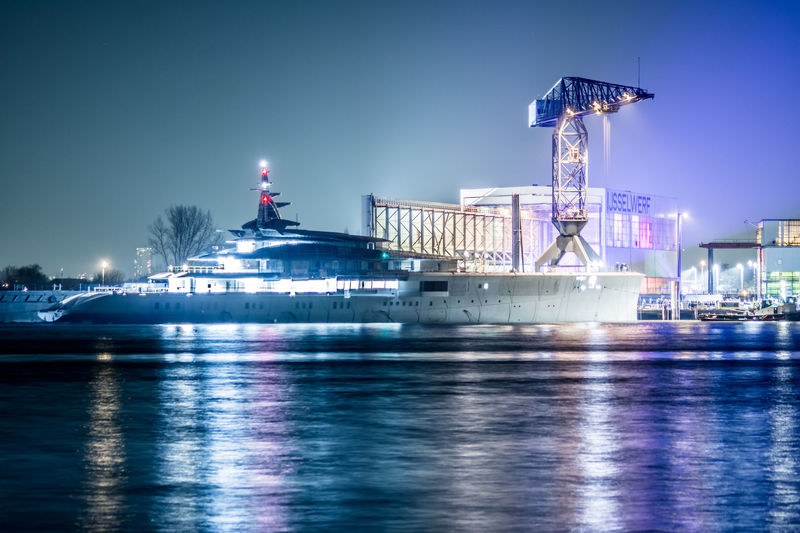 Photo: Tom van Oossanen / SuperYacht TimesBesides these three projects currently in build at Oceanco in Alblasserdam, the Netherlands, the company also spoke about three more 100-metre plus projects. A 117-metre Espen Oeino designed yacht, a 109-metre yacht by Sinot Exclusive Yacht Design and the largest yacht ever built in the Netherlands with a length of 125 metres. Due to confidentiality agreements, no further details were revealed about the new projects.