The all-new Oceanco motor yacht DreAMBoat departed Holland for good last week as she set off on her maiden voyage under the care of her owner for the first time. 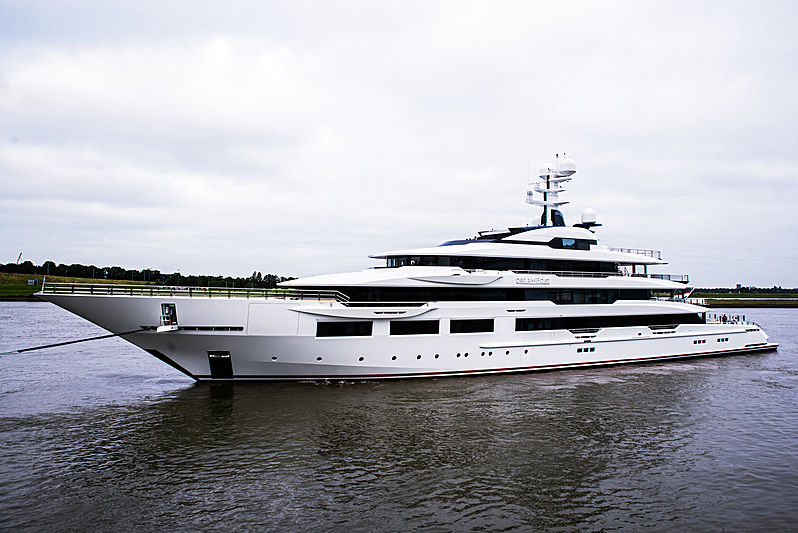 Motor yacht DreAMBoat, or Y716 as she was known during construction, is the first superyacht project to bring together the talents of designers Espen Øino and Terence Disdale. According to owner’s representative Dan Jackson, the design of the boat appealed to him from the beginning and only a few changes were made while the yacht was under construction. “From the first time the Owner saw the boat, he knew that the combination of Espen’s timeless exterior, Terence Disdale’s elegant and calming interior and Oceanco’s ability to deliver the boat on time and to the quality he required, was just right for him. So, after some minor enhancements made to suit him and his family, we got right into it and here we are, 18 months later, proud to be delivering him his DreAMBoat”. 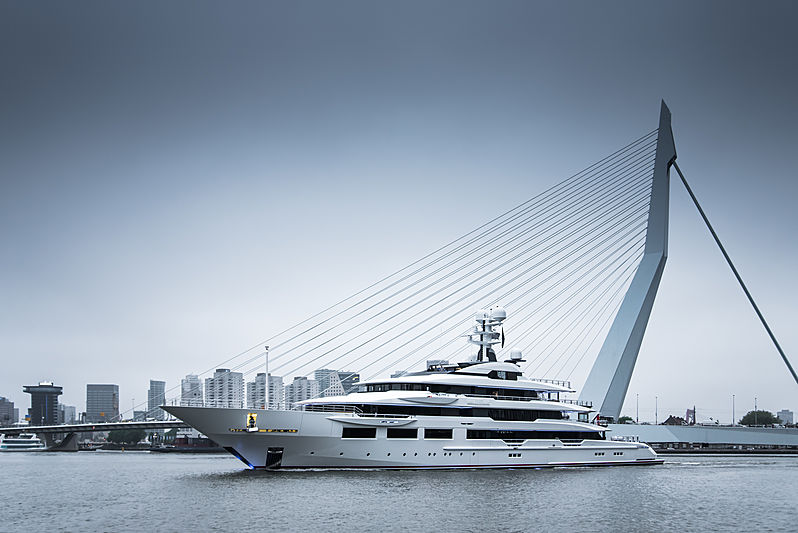 The volume of 2,950 GT provides ample space for the 23 guests’ accommodation as well as living quarters for up to 33 crew members. The interior is described as ‘elegant without being overdone’ by her builder with Disdale’s signature use of natural materials such as wood, limestone, leather and mother of pearl all very evident throughout the yacht.

“Following our successful collaboration with Oceanco designing the interior of Sunrays we were asked to become involved with DreAMBoat," says Terence Disdale of Terence Disdale Design. “The layout was construed along with my good friend Espen, who is responsible for the naval architecture and exterior design. We believe that DreAMBoat with her quietly sophisticated interior is indeed a future classic.”

Elsewhere in the interior, DreAMBoat is fitted with a sophisticated audio-visual system, high-tech ship’s operating computer and a heat recovery system for drinking water. Committed to operating the vessel based on environmentally-supportive principles, DreAMBoat has been issued with an inventory of hazardous materials (ECO-IHM) notation that sees her going beyond what is required to look after the environment around her.

Matching the elegant interior, Øino comments on the timeless design of the exterior and how areas perfectly compliment each other as was required by her owner. “The external decks offer a variety of living spaces and experiences with the sun deck probably being the biggest in its class with ample space for entertainment and lounging both in the shade and in the sun.  The fixed and loose furniture, as well as the upholstery and cushions, all provide an inviting and harmonious ensemble which complement the external design of the yacht very well.” 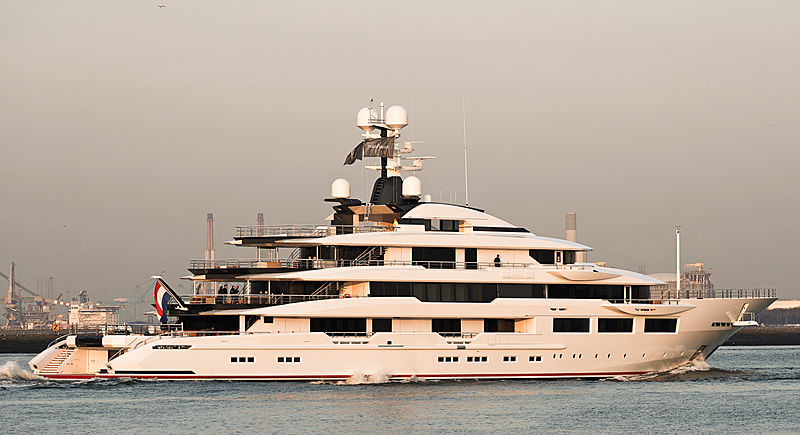 “The Owner is looking forward to a summer season of cruising with family—his children and grandchildren— as well as with friends,” added Oceanco. “The large saloons, multiple dining areas, along with intimate lounging settings offer myriad possibilities for large and small groups to congregate making DreAMBoat ideal for a multigenerational group.”

DreAMBoat: Everything you need to know about Oceanco's new 90m motor yacht