On board, the MCY 76 can accommodate up to eight guests and two crewmembers, and also features a flybridge and a bimini top. 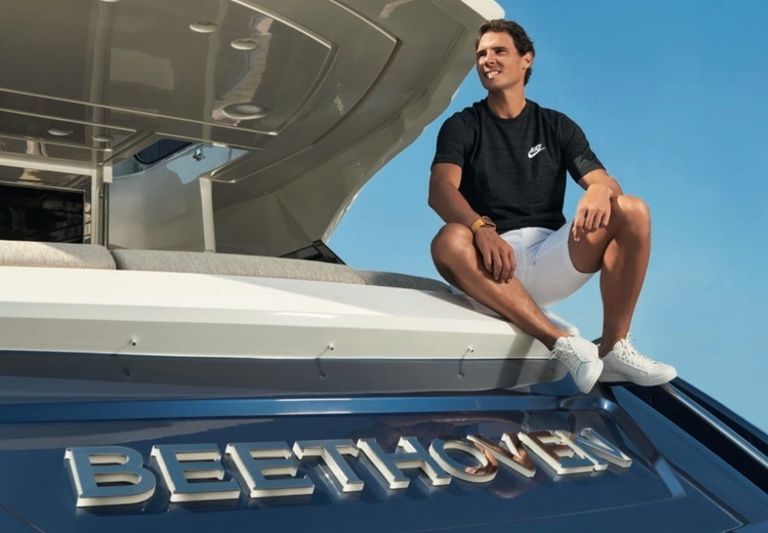 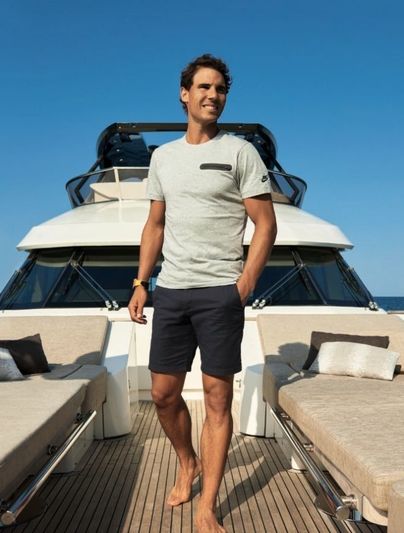 The Spanish professional tennis player, and ‘King of Clay’, Rafael Nadal, is currently ranked the World No. 1 in men’s singles and has 16 Grand Slam singles wins to his name.