Built by the U.S. shipyard Trinity Yachts and delivered to her owner's two years ago, the 73.98 metre superyacht Cocoa Bean is a notoriously private yacht, with both exterior and interior photographs and details remaining scarce throughout her lifetime despite her owner’s cruising extensively in many areas of the world. To the surprise of many in the industry, however, she is now being offered for charter for a select few weeks of the year. 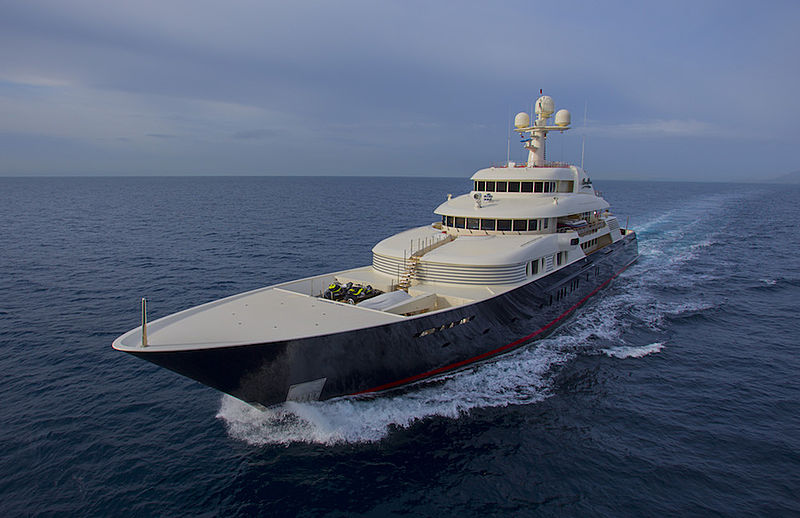 Present at the MYBA Charter Show in Genoa this week, the SYT media team were lucky enough to be invited on board yesterday, where we were given a fantastic tour of this private vessel by Captain Matthew Peak. With a rich, welcoming and uniquely eclectic interior characterised by gorgeous attention to detail and open spaces, she is not only the largest vessel at the show, but certainly one of the highlights. Offered for charter with Luxury Yacht Group, here Captain Peak tells us more about Cocoa Bean and her recent entry into the charter scene.

Cocoa Bean was delivered in 2014. There aren’t many photographs available of the yacht, particularly of her interior. Why is that?

The owner is very private, they are a very private family. The decision was made to charter about two months ago. The owner is only interested in undertaking a few charters, he will be very select and he’s not willing to move on the price. He wants to vet all the clients and he wants three months notice. So although he wants some charter business, he will very much decide the terms in which we do it.

So she will still remain a largely private boat regardless of chartering?

When you look around the boat you can easily see that the boat reflects the owner’s personal tastes and personalities - it’s their home. I was actually very surprised to find out they were deciding to charter. I started in February 2015 and it’s great on board, really lovely owners.

You recently underwent a refit. Can you tell us about the work that took place? 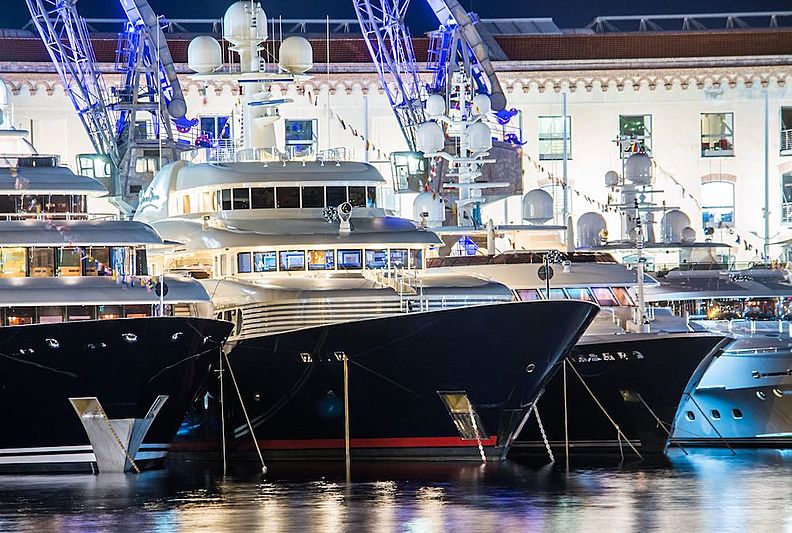 We just spent the winter in the Composite Works shipyard doing a series of upgrades which mainly involved several aspects that the owner didn’t do during her build and later regretted. At the same time, as a crew we were able to fine tune a lot of the boat and we’re very happy with her. It was mainly engineering works completed. The generator exhausts go out through the mast and there weren’t any soot scrubbers put into the system so there was a lot of soot coming out of the mast and making the awnings dirty, so that was the main thing, putting soot scrubbers into all three of the main generators. It doesn’t sound like much but it was a big job. We did a lot of smaller things too, and also converted one of the crew cabins so we are now able to take 19 instead of 17 crew.

Was that as a direct result of the owner’s decision to charter?

No, this was before the decision to charter. They are essentially live aboard owners, they spent three months solidly on board last year. Keeping the standard of service that I like to keep as a Captain and operating with 17 crew is too much work. Everybody gets exhausted very quickly. With 19 crew members you can keep that standard up for an extended period of time. It was a very large cabin that we converted into two.

You’ve just started chartering. Where are you planning on going this summer?

The owners have talked about Greece and Turkey, and they want the first charter to be picked up from Turkey. So that limits the itinerary for the charter. They’re only offering it for six weeks altogether, from August to early September.