At SuperYacht Times, we pride ourselves on our dedication to not only reporting on the latest superyacht news and information, but being on the forefront of the most important and exclusive superyacht events all over the world. Here we recap just some of the most exciting events we have attended so far this year.

January - The London Boat Show 2016 where we got some of the first shots of the inaugural Sunseeker 131; the 2016 edition of boot Düsseldorf, in which our new Account Manager, Sofia Murashova, was introduced to the industry; 8th edition of La Belle Classe Superyachts Economic Symposium at the Yacht Club de Monaco where Company Director Merijn de Waard was invited as speaker. 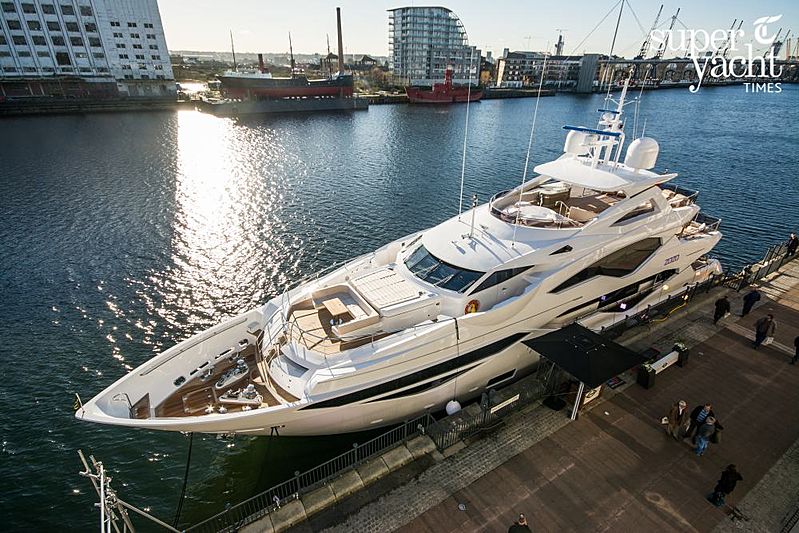 February - Yachts Miami Beach 2016 including several visits to some of the industry’s most important players; exclusive shots of the 66.25 metre Feadship Vanish; a visit to the Sanlorenzo shipyard in Italy; the 16th Azimut Benetti Yachtmaster Italy; Tom van Oossanen and Merijn headed to the Middle East to cover the Americas Cup World Series, as well as to conduct one of our most prolific and exciting interviews to date, of which will be revealed in the next issue of the SuperYacht Times newspaper. 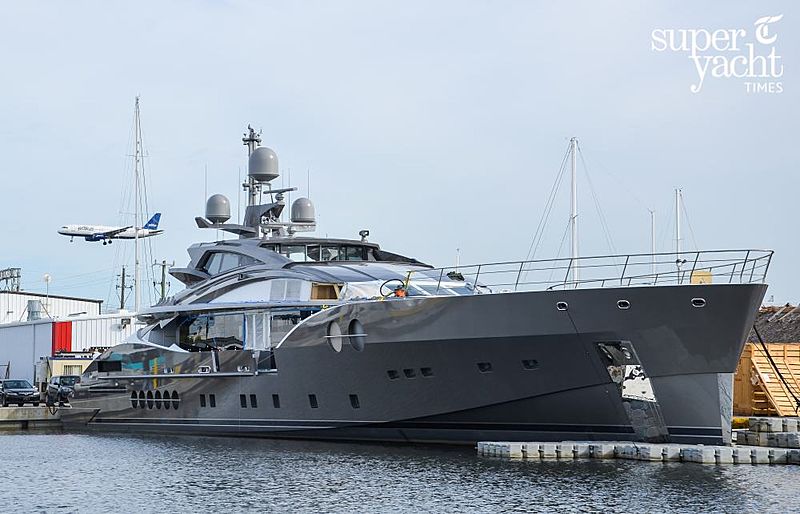 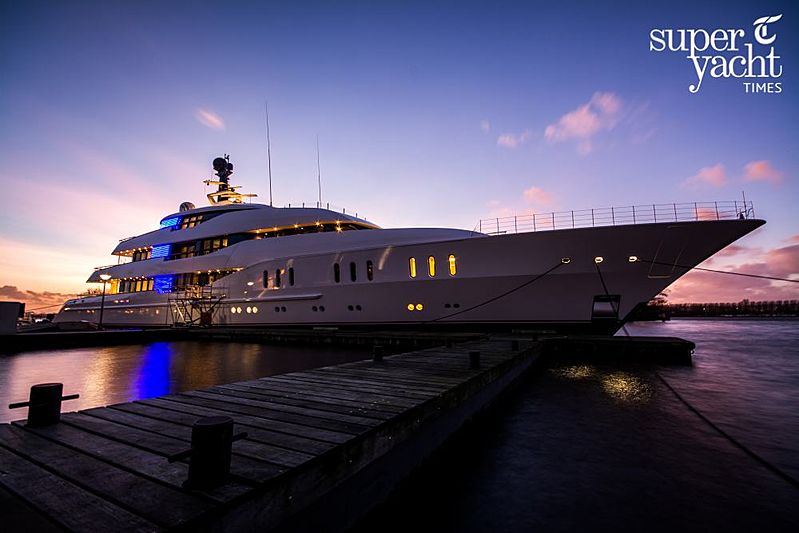 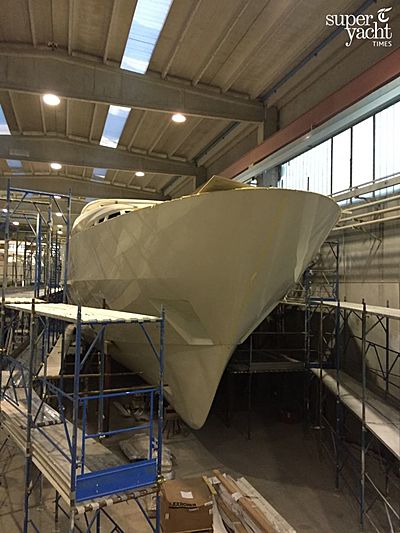 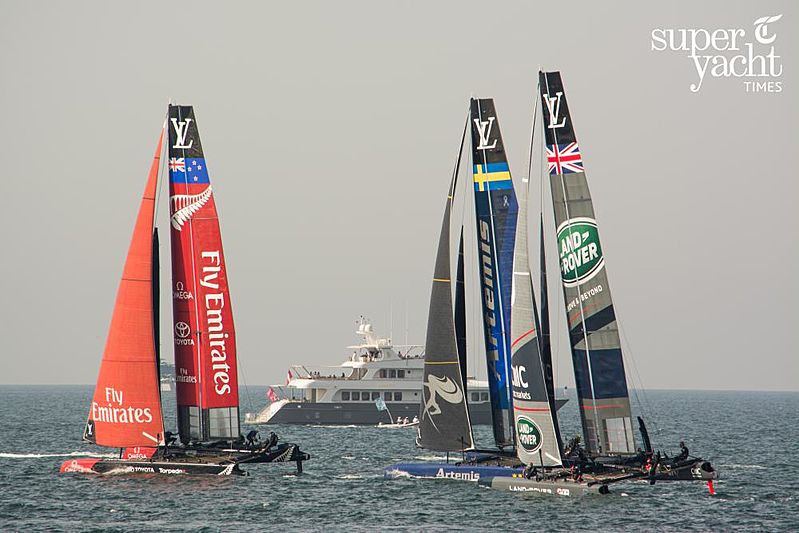 March - Tom captured the first shot of one of the three new 33.5 metre Feadships; the team attended the Dubai International Boat Show; the christening of Heesen’s largest superyacht to date, Galactica Super Nova; Editor Charl van Rooy visited Palma where he captured exclusive shots of the new Kleven explorer Ulysses after being recently delivered to her owner; exclusive aerial shots of the 95 metre Kismet in the North Sea. 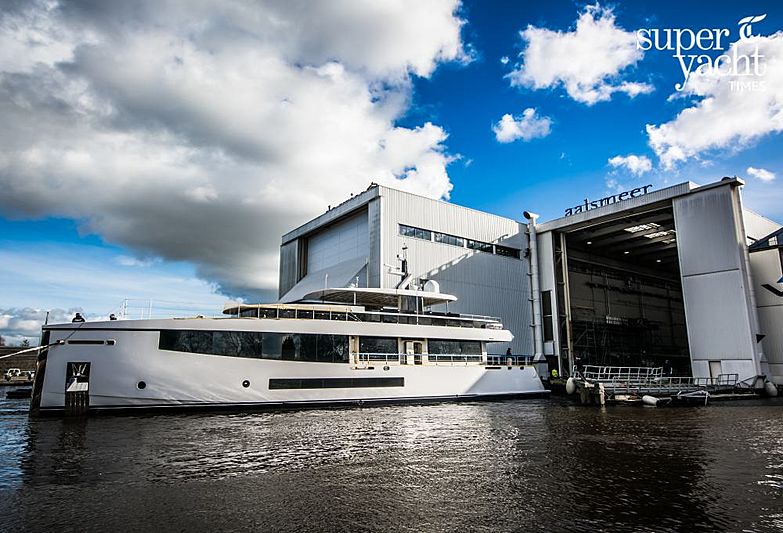 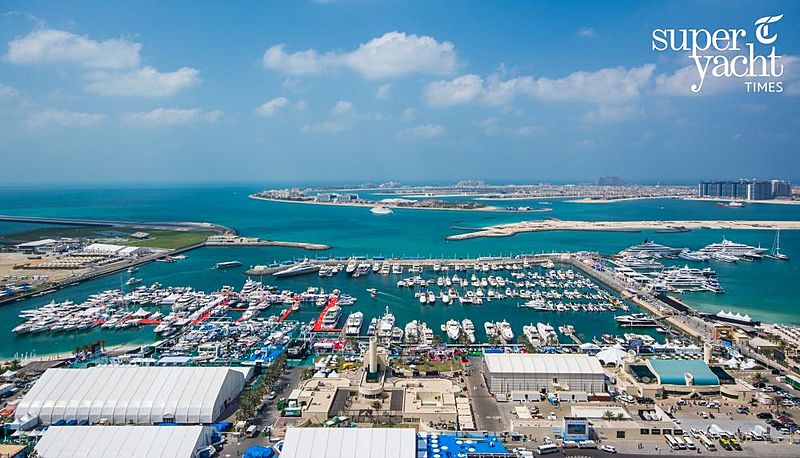 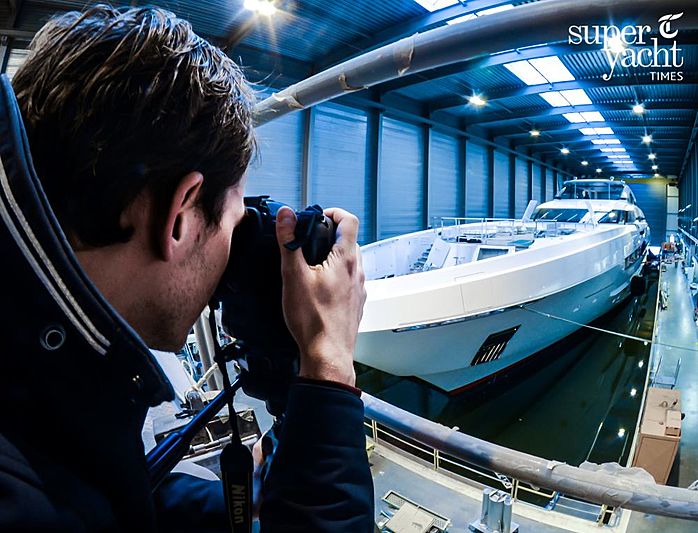 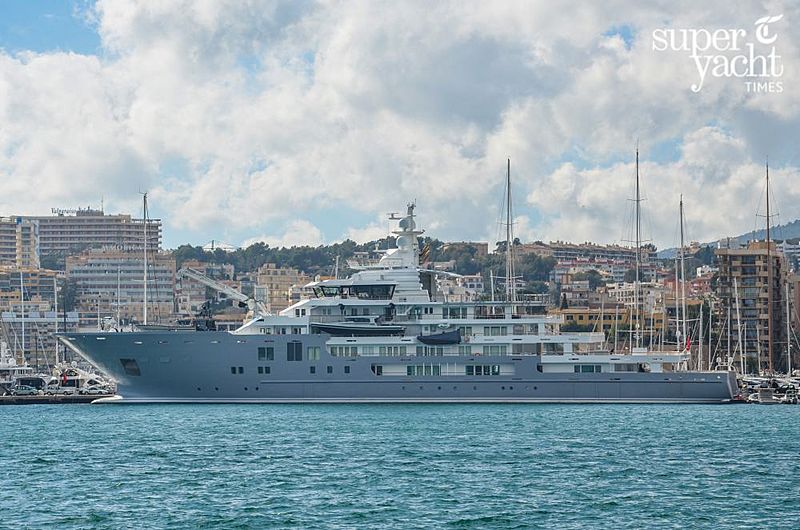 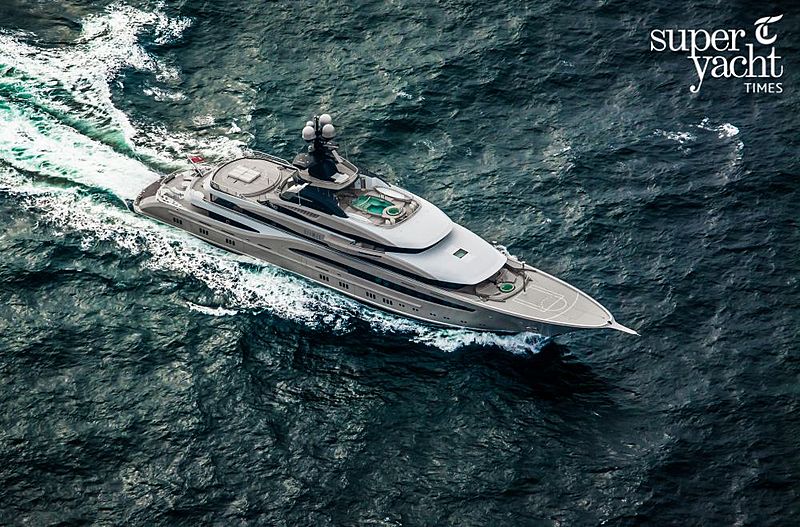 The coming month is set to be just as busy, with the team heading to the Singapore Yacht Show 2016 and the Benetti Yachtmaster in Miami next week. At SuperYacht Times, we don’t wait for the news to come to us.