At SuperYacht Times, we pride ourselves on our dedication to not only reporting on the latest superyacht news and information, but being on the forefront of the most important and exclusive superyacht events all over the world. Here we recap just some of the most exciting things we’ve been up to over the month of July.

Director, Merijn de Waard, headed to Barcelona this month to pay a visit to OneOcean Port Vell, where he witnessed the arrival of Heesen’s largest superyacht to date, the 70.07 metre Galactica Super Nova, as well as the 73.51 metre Nobiskrug-built, Mogambo. 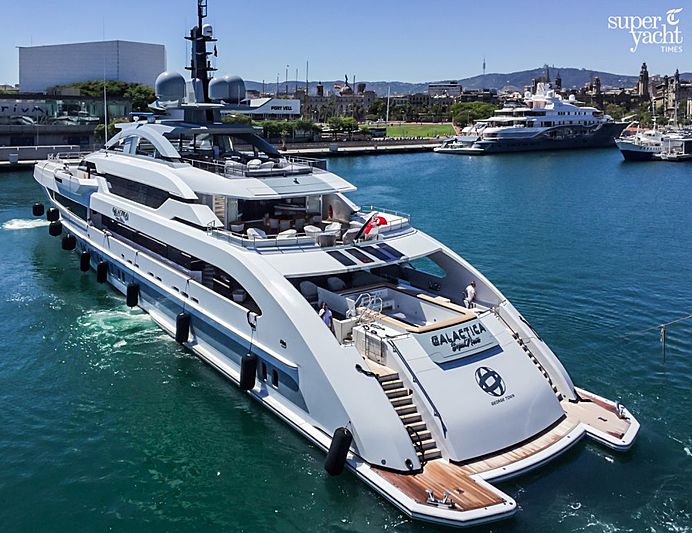 SYT visited the Otam shipyard in Genoa at the beginning of July for the launch of Otam’s very first SD35 superyacht. Named Gipsy, she measures 35.2 metres. 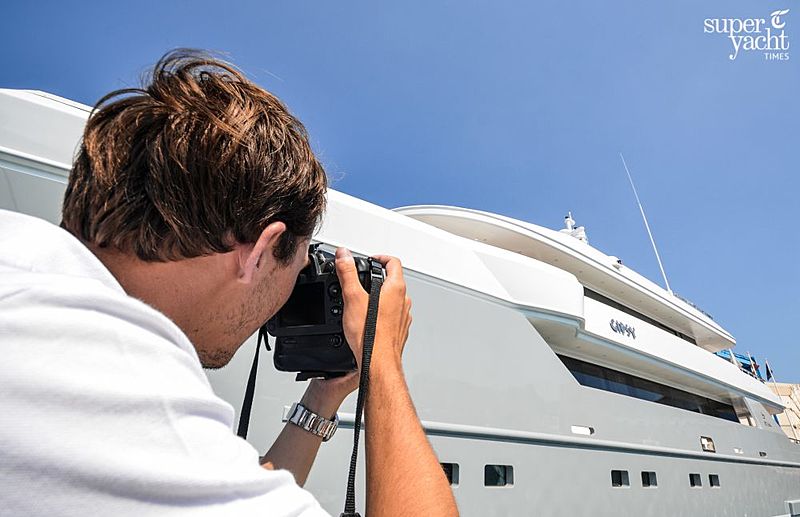 Yacht spotting in the South of France & Portofino

Even when busy enjoying a relaxing holiday in the South of France, a bit of yacht spotting is never far from photographer, Tom van Oossanen’s, mind. Tom was treated to sights of several large superyachts, including the 81 metre Abeking & Rasmussen built Kibo, and the87 metre Lürssen built Ace. 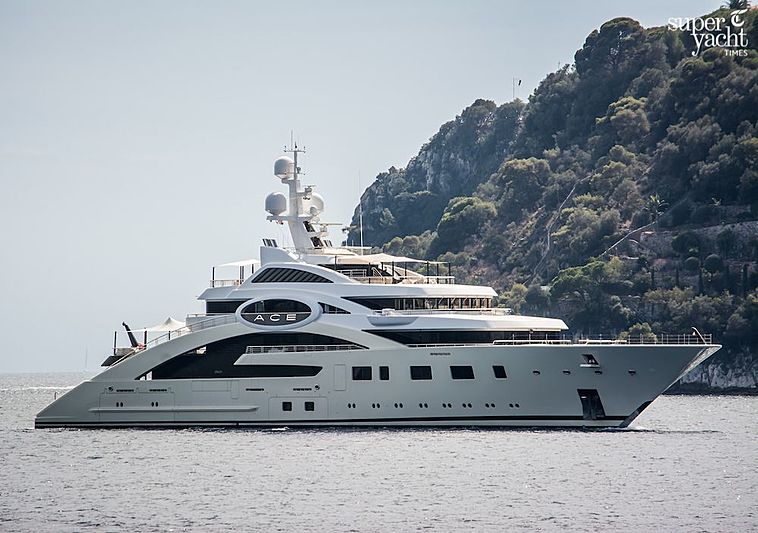 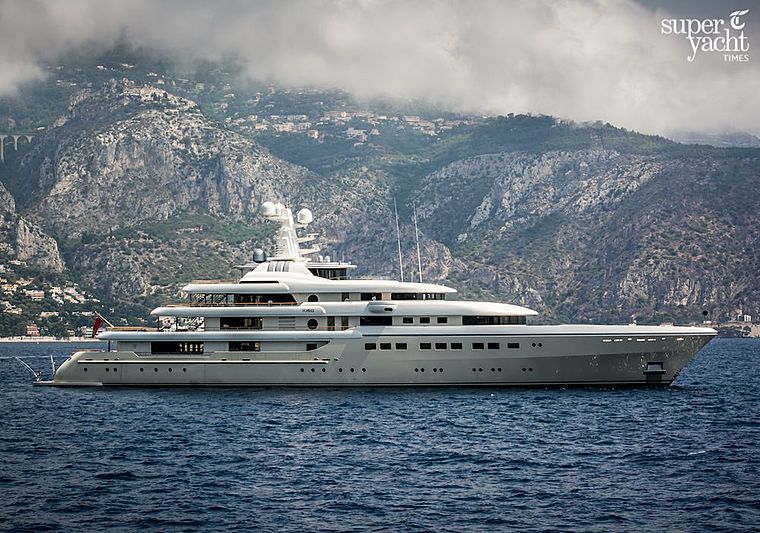 Editor, Charl van Rooy, and Tom were also in Portofino, where they captured beautiful shots ofHalo, Kahalani, and Madame GU. 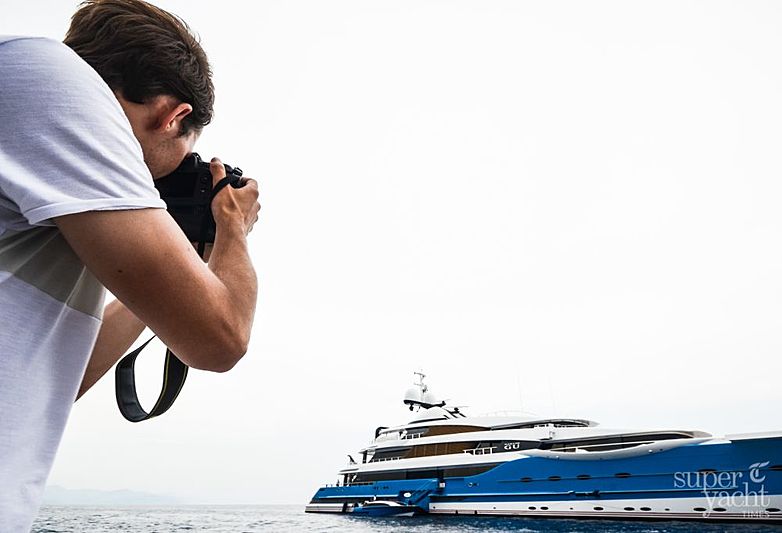 After a year of hard work and dedication to constantly updating our daily feed with the most exciting superyacht photos from around the word, the SuperYacht Times Instagram page hit a major milestone in July, reaching 100,000 followers. The whole team at SYT thanks everyone for their support! 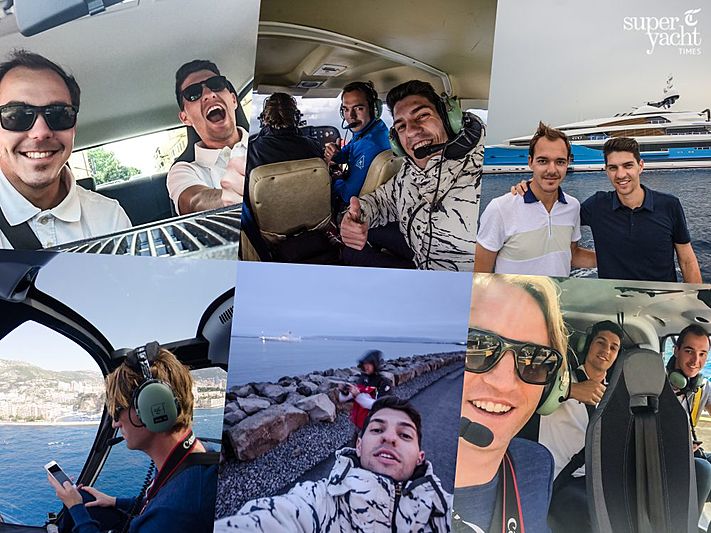 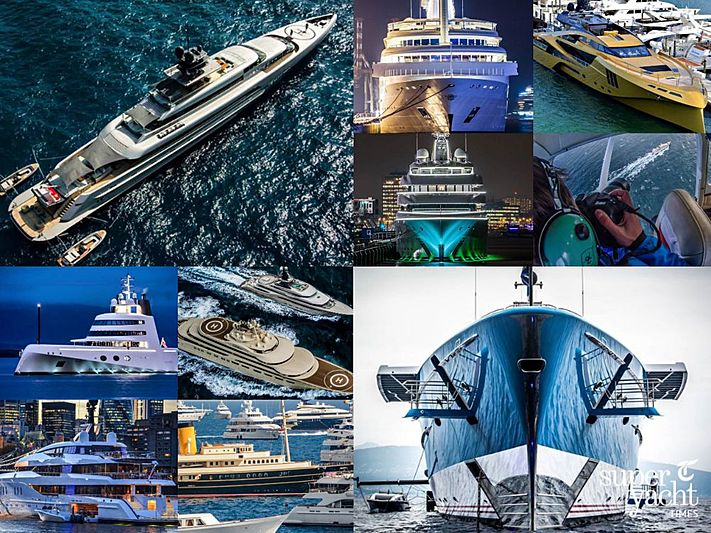 This month we’ll be working on hard in the run up to September, where we will be attending both the Cannes Yachting Festival as well as the Monaco Yacht Show. To organise a meeting with the editorial, intelligence or sales teams, send an email to [email protected].

In Pictures: Madame Gu in Portofino

On Scene: SYT May recap