Home > News > On this day: SYT archive stories from this week

In this new weekly series of articles, we take you back in time as we open the SuperYachtTimes.com archives to reveal some of the most exciting moments in yachting that took place each week over the last decade. 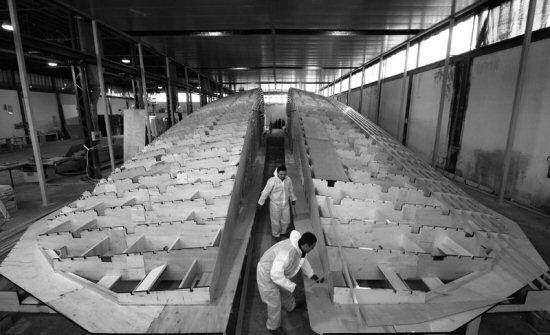 Known as the world’s largest carbon fibre sloop at the time of her build, the 50-metre Wally sailing yacht Better Place was taking shape on this day exactly a decade ago in Ancona, Italy. She was delivered four years later in 2012 to her owner and remains the largest project undertaken by the Monegasque yachting brand. 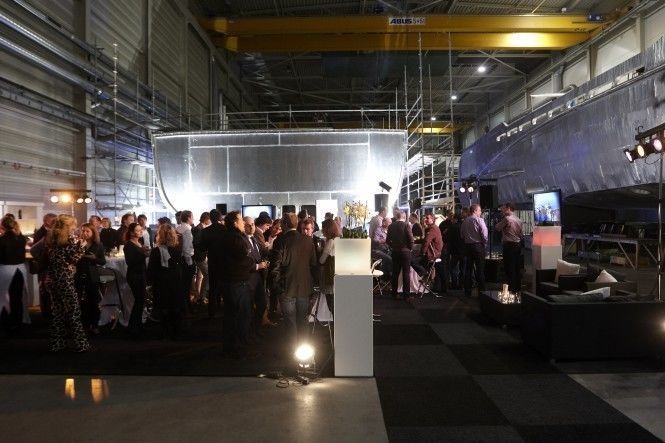 What was their largest superyacht project at the time, in early 2011 Heesen Yachts laid the keel of the 65-metre hull YN 16465 that would go on to be launched two years later as Galactica Star. 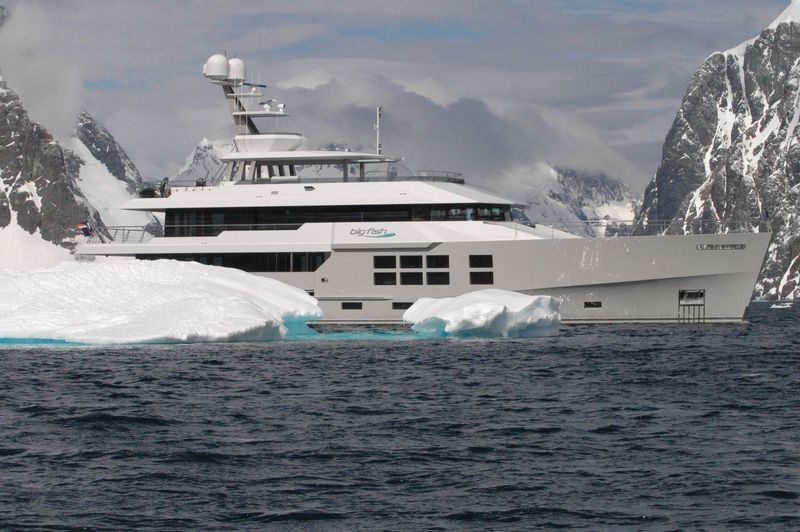 In a time where few luxury yachts braved to venture too far out of the Mediterranean and Caribbean comfort zones, the 45-metre superyacht Big Fish was pushing the limits by having set a polar circumnavigation course shortly after her launch in 2010. On this day in 2011, she was spotted in the waters of the Antarctic and reached the halfway point of this daunting challenge. 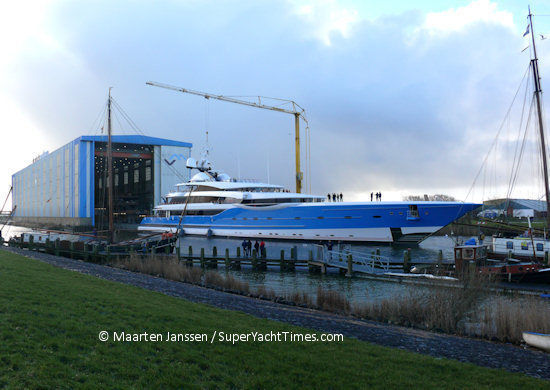 On this day in 2013, Feadship floated their largest superyacht project to date, the 99-metre Dream, out of her build shed for the first time to reveal a bright blue superyacht far surpassing any other yacht built in the Netherlands at the time in overall size. Project Dream later became Madame Gu and remains one of the Dutch shipyard’s most iconic vessels today.

Construction of the Wally 50m on schedule