Home > News > On board the timeless 55m Amels superyacht, Grace

One of the world’s best-selling under 55-metre superyachts since 2007 is on the market for the first time. The 52.3-metre yacht Grace was delivered in 2009 by the Dutch shipyard Amels and has spent her years taking her private owners to discover destinations all over the world. 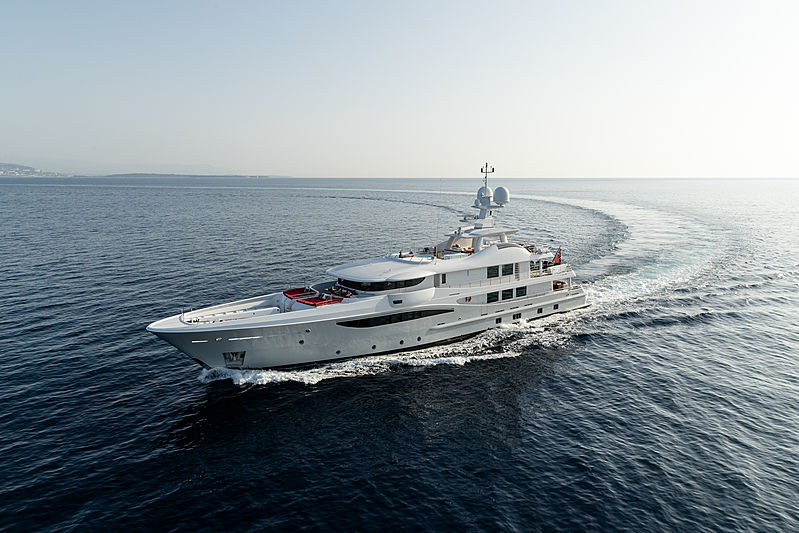 Photo: Jeff Brown | Breed MediaThe Amels Limited Editions series superyacht features an exterior design from Tim Heywood and has been kept in pristine condition. The wide outdoor spaces such as the large swim platform and two lounge areas on the main deck and bridge deck aft are typical of the Amels 171 model. Guests of Grace can also enjoy the bespoke aft-deck dining area or roam the panoramic sun deck with Jacuzzi, bar and al-fresco dining table. 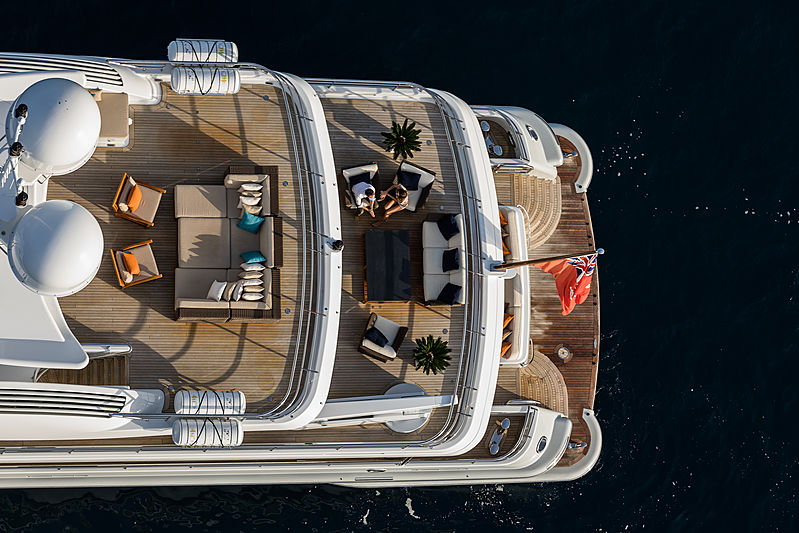 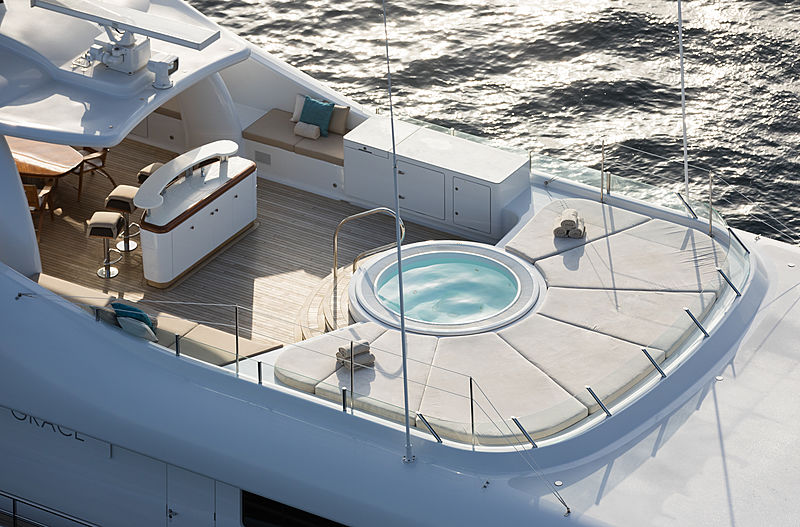 Photo: Jeff Brown | Breed MediaThe large garage houses two jet skis to play with and the 6.2-metre tender is located on the foredeck, along with two stand-up jet skis. The tender is deployed using the crane which can carry the tender to the bridge deck aft for safe-keeping during Atlantic crossings. 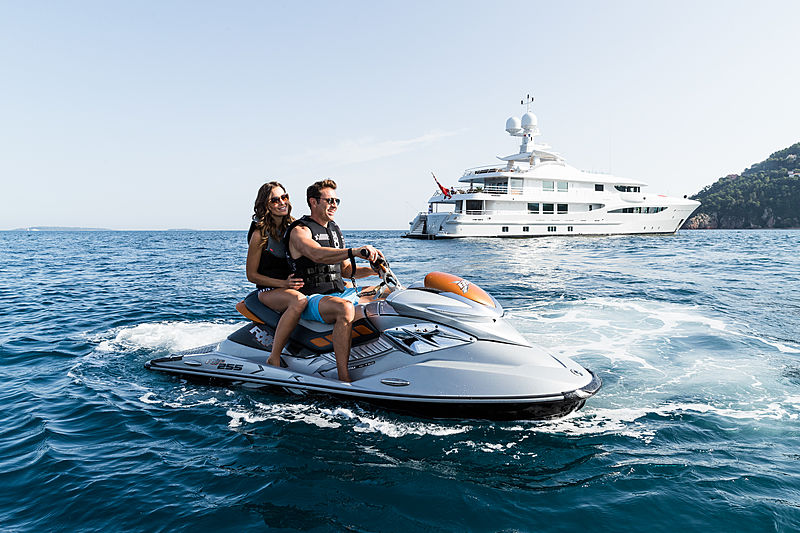 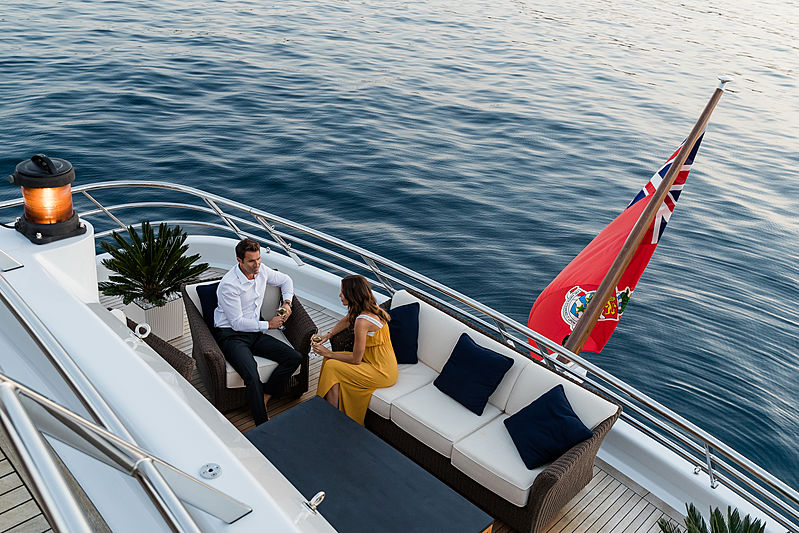 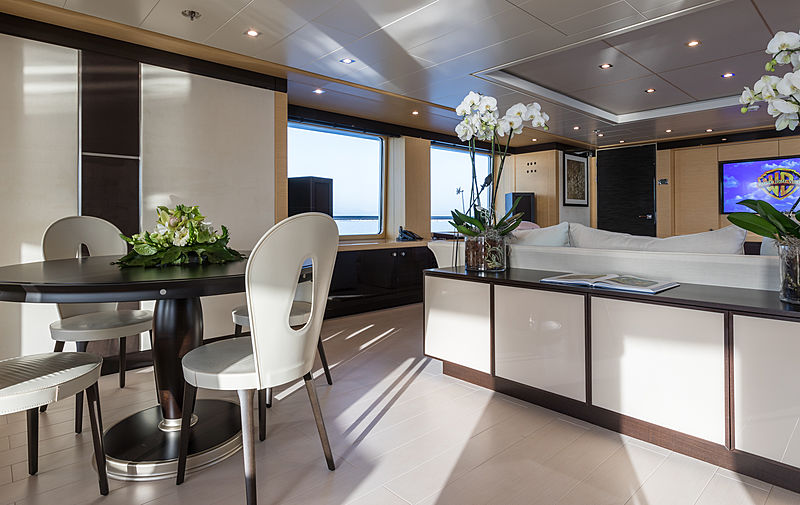 Photo: Jeff Brown | Breed MediaCustom fittings, such as the main-deck saloon with large, relaxing lounge which continues up to the full-beam bridge-deck saloon fitted with HD projector and cinema screen, give Grace her unique appeal. 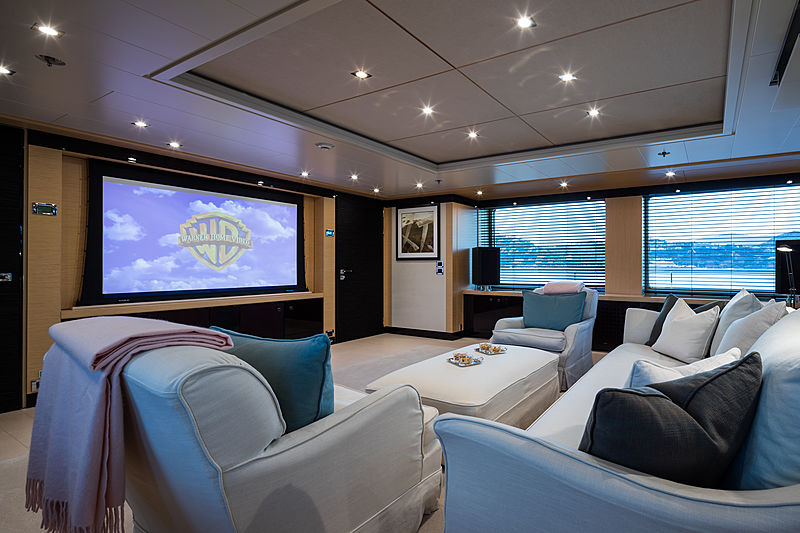 Photo: Jeff Brown | Breed MediaUp to 12 guests can be accommodated for in her six cabin layout, comprising of a full-beam ensuite master with large bathroom, dressing, office and entertainment system, and a double ensuite guest cabin on the main deck. An additional four guest cabins - two doubles and two twins, all featuring ensuites - can be found on the lower deck. 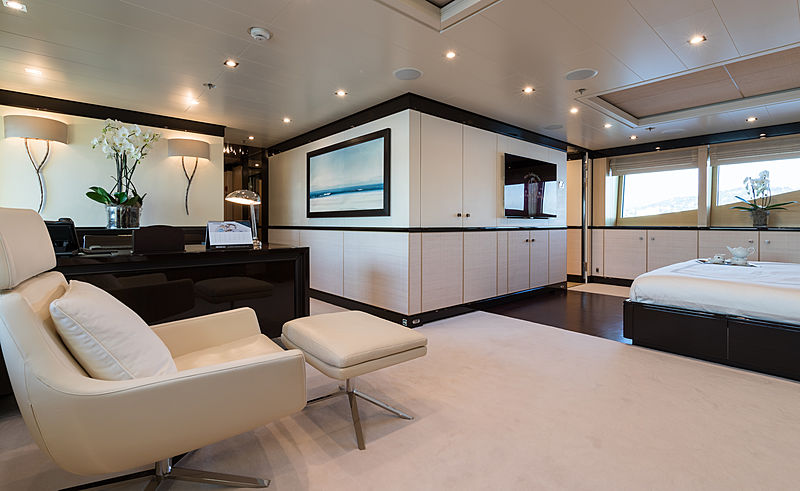 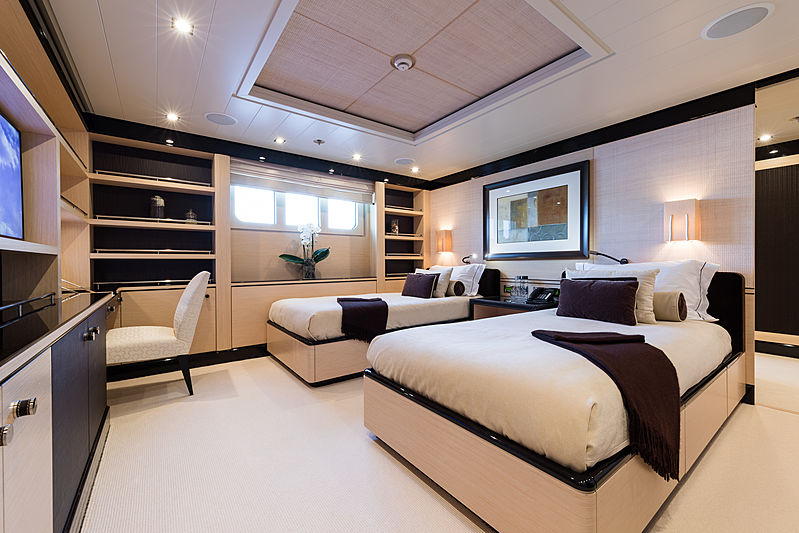 Photo: Jeff Brown | Breed MediaA crew of up to 12 can tend to all those onboard and help host the perfect gatherings and socials, or supervise the large array of watersport activities available. Grace is listed exclusively with Imperial Yachts and further information can be obtained via the contact details below.

Superyacht of the Week: The 40 metre Imperial Princess