This week saw the first order for the new Lantic software 2011 Suite, launched at the start of April. The client is the owner of one of the world’s fastest superyacht, The World Is Not Enough, a 42 metre Frank Mulder designed superyacht that has a top speed of 68 knots and which is about to start an intermediate refit in Italy that will see her back in operation in time for the summer. 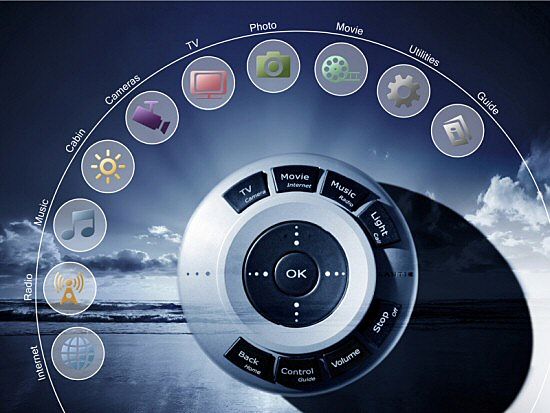 Over the course of just ten weeks Lantic will remove the previous entertainment installation by another manufacturer and fit a full Lantic system including a two terabyte central storage server, satellite tuners and 15 monitors across 14 zones. The Lantic system was chosen by the owner for its ease of use, quality and versatility. 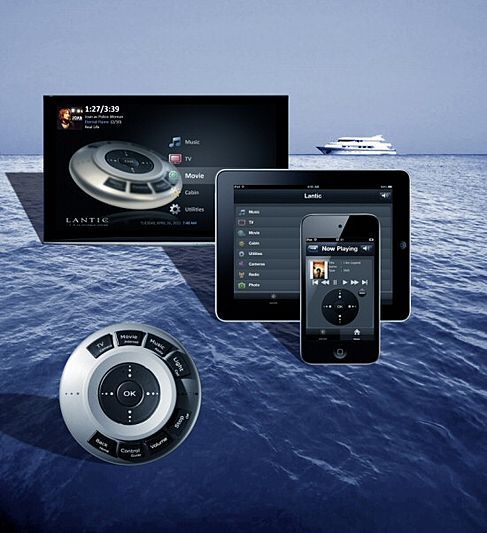 The fully networked Lantic system, to be installed by Alewijnse Marine Nijmegen, will deliver terrestrial and satellite TV together with on‐demand streaming movies to every zone from the central server and associated core hardware. Each guest cabin and public area will additionally have its own dedicated multimedia processing unit allowing the connection of a Blu‐Ray/DVD player and iPod docks for the playback of personal discs and music, plus additional equipment such as games consoles. Control will be via both iPod Touch units from Apple and the iconic Lantic remote, together with wireless keyboards for Internet access. The HD monitors for the owner and guests are by Panasonic, Sanyo and Samsung, and the owner has specified his own audio speakers from top manufacturers MB Quart, Bowers &Wilkins, Sonance and Velodyne.

Crew cabins will be fitted with space‐saving Lantic All‐In‐One screens with built‐in speakers, DVD players and connections to the vessel’s central entertainment network.

The World Is Not Enough will also be fully Wi‐Fi capable thanks to the Wi‐Fi being installed by AMN, enabling the use of laptops and smart phones anywhere on board. Another feature is the installation of a fully waterproof, 42‐inch Sanyo monitor on the upper aft deck, and of course the entire system will feature Lantic’s new, easy to use GUI (graphical user interface). AMN will also install TVRO and VSAT antennas for the satellite TV and broadband Internet.

The yacht was built by Millennium Super Yachts in 2004, is driven by triple water jets and has accommodation for eight crew and ten guests.