Otam has today announced the sale of the their first Otam 85 GTS superyacht. The 26-metre project was first launched just a month ago by the Italian brand. 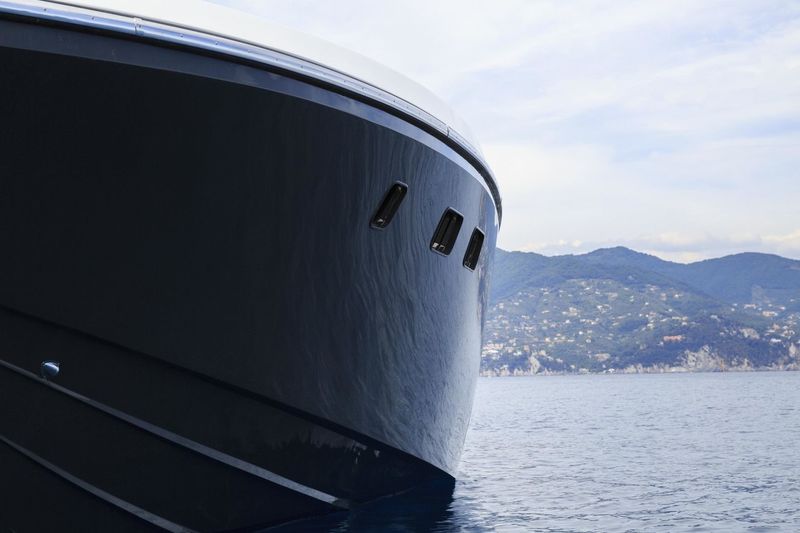 Photo: OtamThe inaugural units’ new owner reportedly approached the yard shortly after seeing Otam’s first concept, asking Otam to develop a classic, open version of the yacht to better suit his own personal style and preferences. “The Otam 85 GTS will have new solutions and customisations which will make this Otam one of a kind, just as every unit of the Italian brand. No Otam unit is even vaguely like any other. The result will be a 26-metre boat with customised aesthetics that preserves the purest Otam DNA in every aspect, from the internal layout to every single detail.”

More details and renderings will be unveiled on the project as and when it becomes available.