Launched more than a month ahead of the official delivery date Otam’s Mystere became the fourth unit in her series by the Italian speed gurus at Otam. Mystere is another fine example of the shipyard’s ability to mix high performance with elegance and quality craftsmanship. 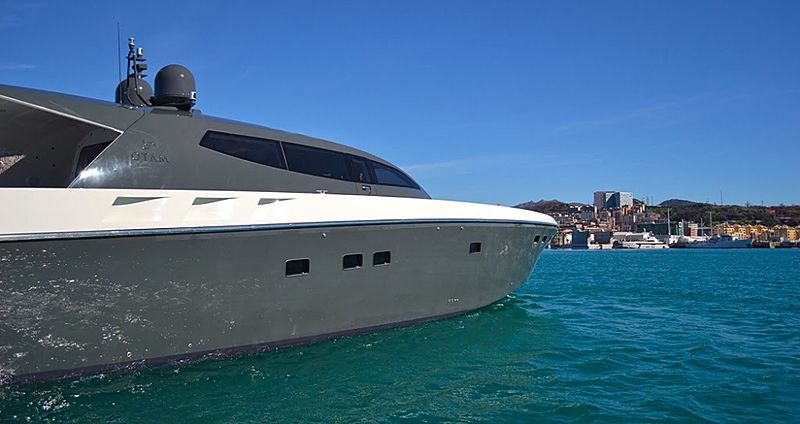 Thanks to the owner’s special request, she is composed of a double owner’s and a VIP cabin, with a separate galley and private access to the crew quarters in the bow. 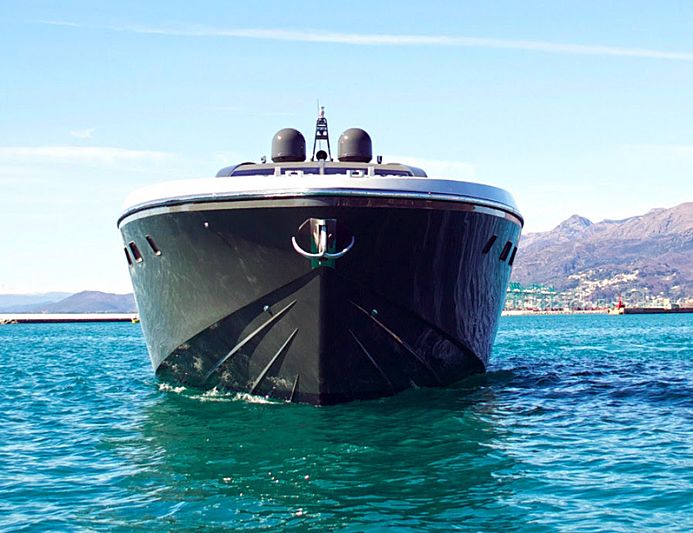 Mystere is equipped with twin TU M94 engines that develop 2600hp at 2450rpm that will drive her to a top speed of over 48 knots with an impressive cruising speed of 41 knots. 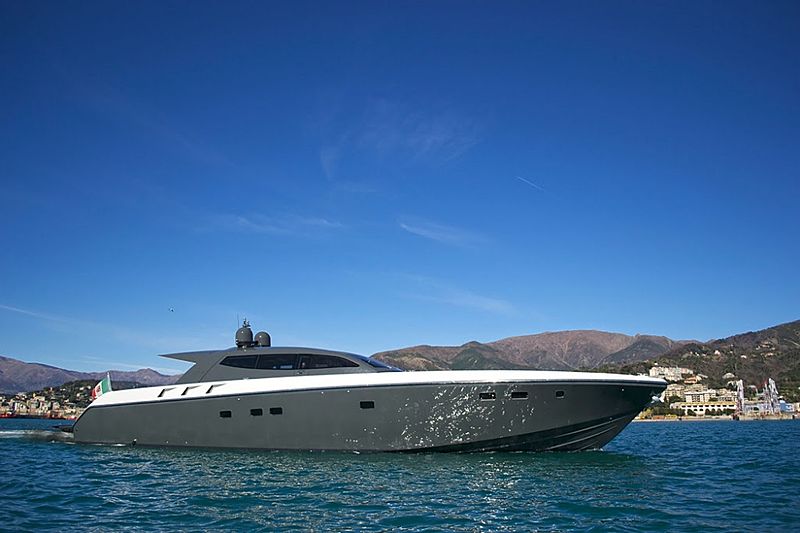